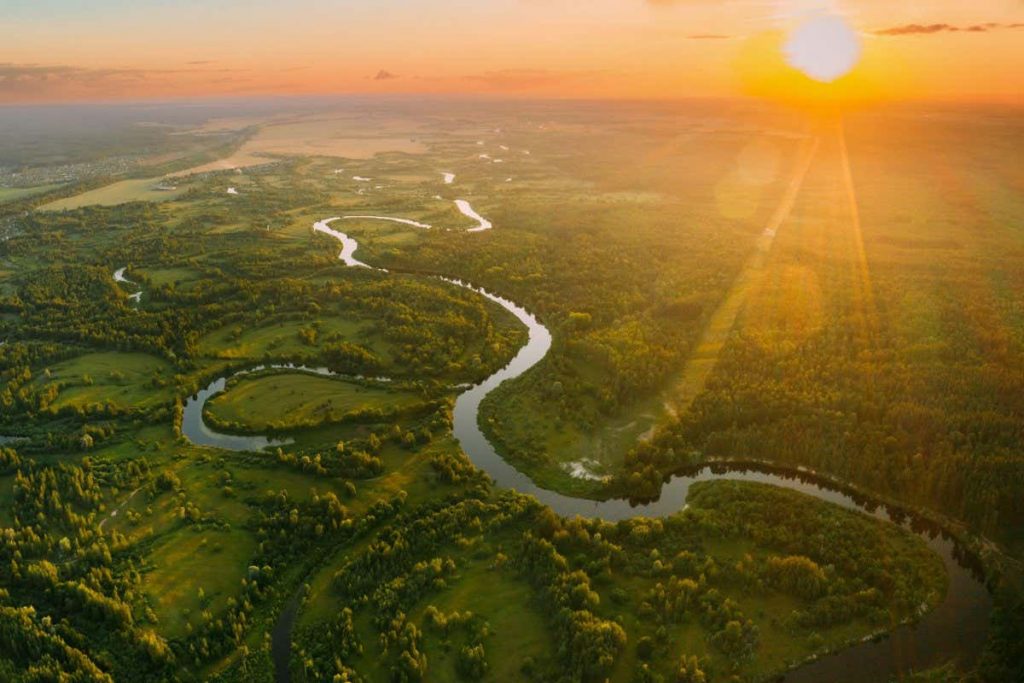 Photosynthesis rates are increasing globally due to rising CO2 levels

Since the early 2000s, the growing level of carbon dioxide in the atmosphere has led to an increased rate of photosynthesis around the world, climate scientists have found.

Plants produce energy through photosynthesis which takes in CO2 from the atmosphere or from water – a process known as primary production. The rate of this can increase in response to rising concentrations of the gas. This phenomenon is known as the CO2 fertilisation effect.

Now, Chi Chen at the University of California, Berkeley, and his colleagues have quantified the CO2 fertilisation effect globally for plants on land. The team collected data from 68 sites around the world – with croplands, grasslands and forests – that measured the changes in CO2 concentration in the air directly above the plants between 2001 and 2014.

Across the sites, the rate of photosynthesis increased, with an extra 9.1 grams of carbon taken up per square metre per year since 2001. The team calculated that around 44 per cent of this increase can be attributed to enhanced CO2 levels in the atmosphere, while 28 per cent was down to rising temperatures.

The team then combined the data from these sites with satellite data and a global vegetation model to estimate the change over time worldwide. They found that global primary production increased, with an extra 4.4 grams of carbon taken up per square metre by plants every year since 2001.

The difference between the CO2 fertilisation effects at the sites and globally is due to a patchier global distribution of plants and the fact that vegetation regions will vary in productivity.

In recent decades, the total surface area of leaves around the world has increased. “This is largely due to this CO2 fertilisation,” says Chen.

“Plants under elevated CO2 are observed to be more efficient at using water, which often leads to faster growth as water is commonly a limiting resource,” says co-author Trevor Keenan, also at the University of California, Berkeley. “They may also grow faster and sequester more carbon, though other limitations such as nutrients can limit the extent to which increased photosynthesis translates to increased growth.”

However, negative effects of climate change may ultimately offset the CO2 fertilisation effect reported in the study. For example, more frequent and intense droughts due to climate change are adversely affecting plants globally, as are more frequent forest fires and insect outbreaks due to continued warming, says Keenan.

“Although plants are buying us time by taking up more CO2 in response to more CO2 in the atmosphere, it is not nearly enough to stop climate change,” says Keenan. “Reducing emissions is the only way we can prevent continued future warming.”