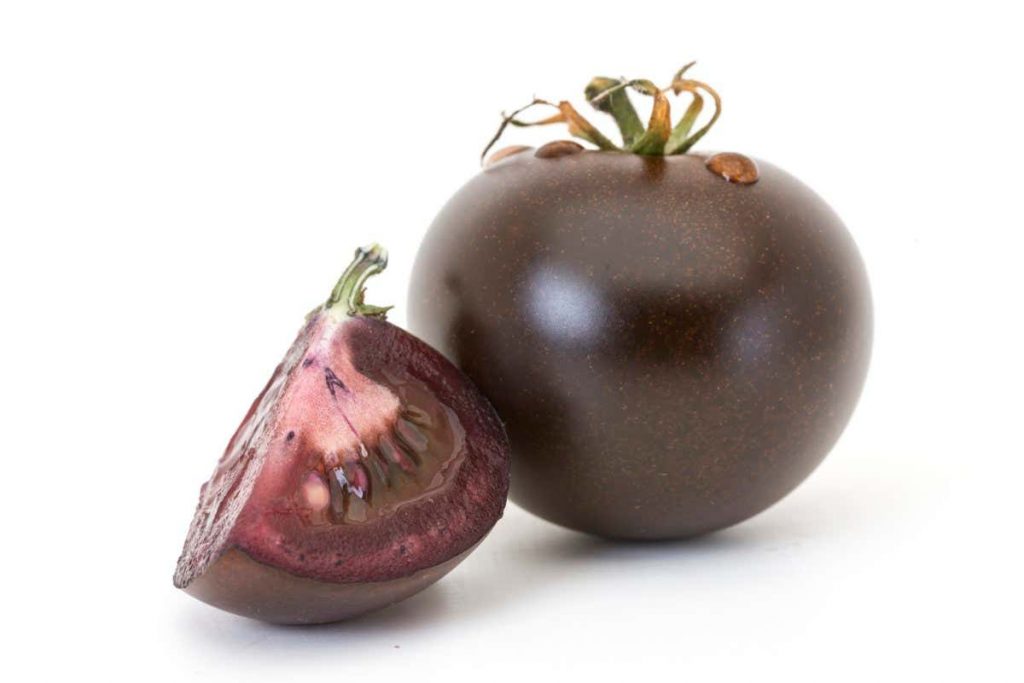 Purple 'superfood' tomato could finally go on sale in the US 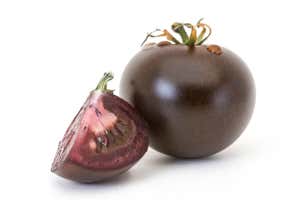 A purple tomato genetically modified to make it rich in the beneficial pigments found in “superfoods” such as blueberries could soon go on sale in the US. A small company called Norfolk Plant Sciences applied for approval last year and is confident of getting the go-ahead.

“We are optimistic that we will get the approvals that we need,” said Eric Ward, an adviser to Norfolk Plant Sciences, during an online presentation on 22 February. The company hopes to sell seeds to gardeners and supply fresh tomatoes and other tomato products to shops.

“A 30 per cent longer lifespan is incredible,” she said during the presentation, though of course the results of animal studies don’t necessarily apply to people.

There are already tomato varieties with purple skins, but the genetically modified purple tomatoes have purple flesh as well. They contain around 10 times more anthocyanins, which are antioxidant pigments.

To achieve this, Martin added two genes from snapdragon (Antirrhinum) plants and one from thale cress (Arabidopsis). The added genes are active only in the fruits, where they boost the activity of the plants’ existing machinery for making anthocyanins.

“We aim to market these tomatoes as nutritionally enhanced, but not with any specific health claims,” said Nathan Pumplin at Norfolk Plant Sciences during the presentation.

The higher level of anthocyanins also doubles the shelf life of the tomatoes. That means the purple tomatoes should be more environmentally friendly than comparable varieties.

“If we can reduce the amount of food waste, that can have a huge impact,” said Pumplin.

The new tomatoes are being crossed with other varieties to create everything from purple cherry tomatoes to purple beefsteak versions. The taste is determined by the pre-existing variety, said Pumplin.

The reason the tomatoes have never gone on sale is that getting approval for genetically modified crops has been extremely expensive. But in 2019, the US began revising its biotechnology regulatory system to make it easier for products deemed to be low-risk to get assent.

“This is the first time we have applied for approval to sell the purple tomatoes,” said Martin. “Things seem to be moving faster now.”

Under the new rules, the US Department of Agriculture is meant to respond within 180 days. The company is still waiting to hear back formally even though this deadline recently passed, but Ward says interactions with the agency have been “100 per cent positive”.

The US has already approved one genetically modified tomato, the Flavr Savr, which went on sale in 1994. However, the company behind it never managed to make a profit and sales ceased.