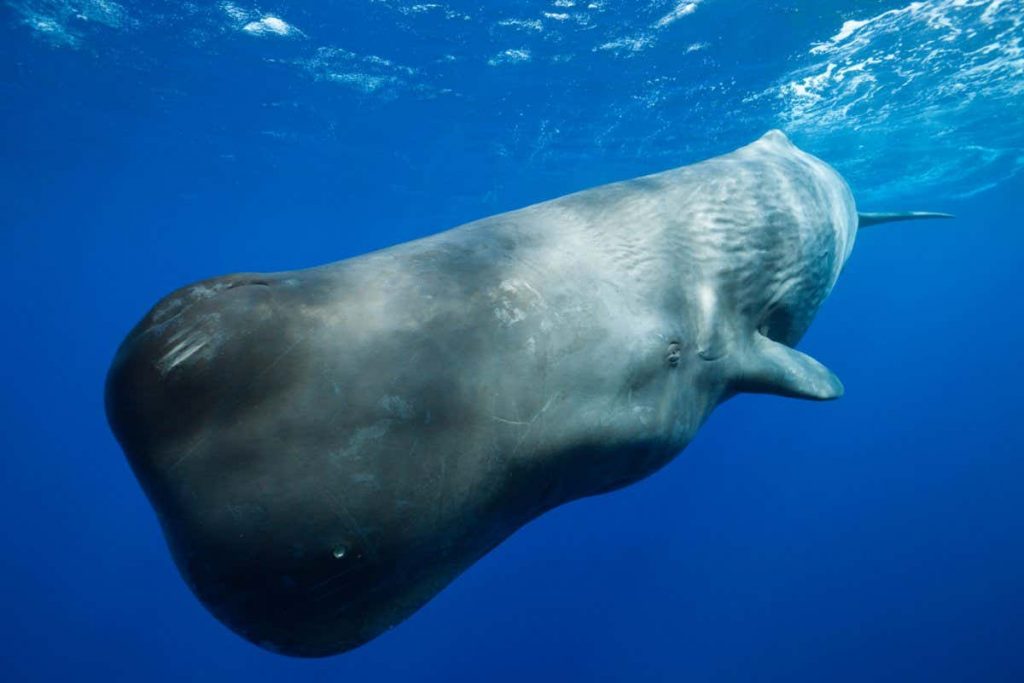 Scientists want to restore the oceans with artificial whale poo

Experiments will soon explore ways to emulate the fertilising effect of whale waste, which fuels blooms of algae that feed fish and lock away carbon 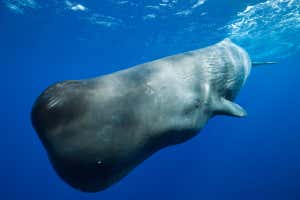 AN INTERNATIONAL project to see whether humans can artificially emulate the benefits of whale faeces for ocean ecosystems will begin off the west coast of India within the next two months. The hope is the technique will simultaneously boost fish populations and tackle climate change.

The experiment is the first in a wider effort by David King, former chief scientific adviser to the UK government, and a coalition of six universities and research centres to test the potential for an approach they have dubbed marine biomass regeneration.

Whales naturally fertilise the ocean surface when they defecate, leading to phytoplankton blooms that can feed billions of fish.

Improving biodiversity is the main aim of the approach, but a side benefit will come from the phytoplankton absorbing carbon dioxide from the atmosphere. When fish eat the plankton and die, some of the carbon will be locked away in the seabed. Marine biologists call this effect a biological pump. The hunting of whales in the past century has weakened this ecosystem service.

“We are trying to repopulate the ocean,” says King, who now heads the Centre for Climate Repair at Cambridge, UK. “I don’t know whether the experiment will be the final answer. I’m very attracted to the idea that after a while… if  the whale population [recovers], we can leave the whales as the biological pump.”

Precisely what the artificial whale faeces will be made of is yet to be decided, but iron-rich sand or volcanic ash are two options being considered. Key will be ensuring it offers the right mix of nitrates, silicates, phosphates and iron, says King. The material will be loaded onto baked rice husks – a factory waste product – which will act as rafts to carry the material on the sea surface. 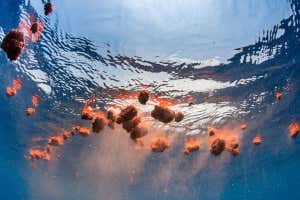 To comply with the London Convention, a treaty that covers the dumping of matter in the oceans, King says the “very limited experiment” will be small-scale and will last just three weeks or so. The main aim is to see whether the rice husks are a good way of delivering the artificial faeces.

The timing of the experiment will depend on the weather, but it will mark an important first step for King, who has previously said that similar approaches could lock billions of tonnes of carbon dioxide away each year. Humanity emits about 40 billion tonnes a year, so it is likely that we will have to remove large amounts of greenhouse gas from the atmosphere to avoid ever-more dangerous warming under climate change.

Biomimicry, or aping natural processes, is at the heart of King’s approach. He says that what the researchers are doing shouldn’t be conflated with geoengineering, or large-scale interventions in Earth’s climate systems, such as efforts to block solar radiation. But he acknowledges that for marine biomass regeneration to make a difference to fish numbers and carbon removal, it will need to be undertaken at huge scale.

Together, the group will explore the challenges of restoring the role played by whale faeces, plus issues around governance and public attitudes. “As long as there’s no potential harm to the oceans, we believe these experiments need to be conducted,” says King.

If the idea of artificial whale faeces can be shown to work safely at scale, King thinks one economic model could be coastal and island communities paying for it to boost fish catches.

Other researchers are exploring the idea of mimicking whale faeces to capture carbon. Australian researchers, calling themselves WhaleX, dispersed a mix of nutrients about 10 kilometres off the coast of Sydney last December. They are planning larger-scale demonstrations in a bid to win a share of the $100 million XPrize Carbon Removal contest.

Edwina Tanner at WhaleX says of their and King’s plans: “It is great to finally see… experiments are being conducted to support our hypothesis.”