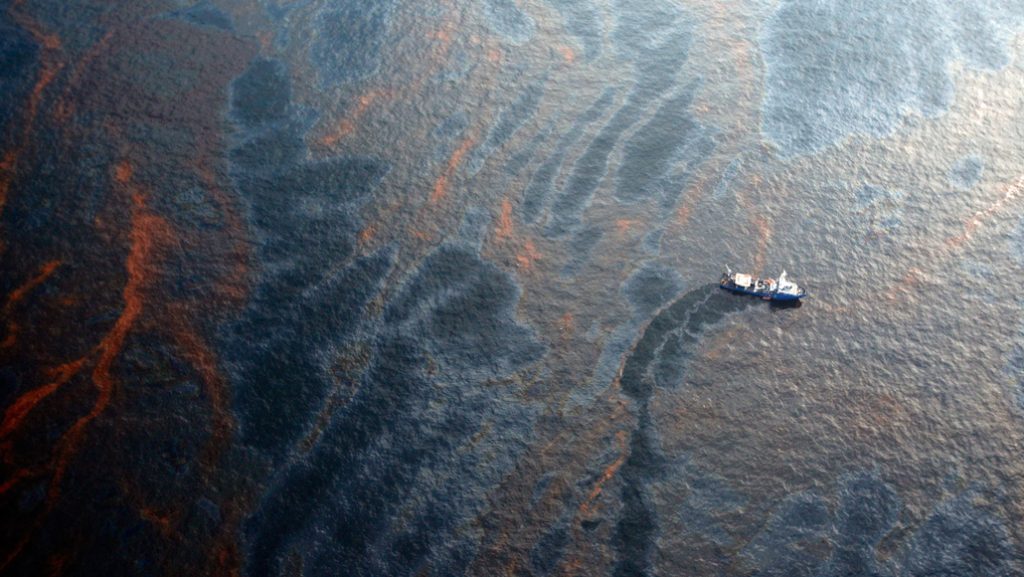 Sunlight may have helped remove as much as 17 percent of the oil slicking the surface of the Gulf of Mexico following the 2010 Deepwater Horizon spill. That means that sunlight plays a bigger role in cleaning up such spills than previously thought, researchers suggest February 16 in Science Advances.

When sunlight shines on spilled oil in the sea, it can kick off a chain of chemical reactions, transforming the oil into new compounds (SN: 6/12/18). Some of these reactions can increase how easily the oil dissolves in water, called photodissolution. But there has been little data on how much of the oil becomes water-soluble.

To assess this, environmental chemists Danielle Haas Freeman and Collin Ward, both of Woods Hole Oceanographic Institution in Massachusetts, placed samples of the Macondo oil from the Deepwater Horizon spill on glass disks and irradiated them with light using LEDs that emit wavelengths found in sunlight. The duo then chemically analyzed the irradiated oil to see how much was transformed into dissolved organic carbon.

The most important factors in photodissolution, the researchers found, were the thickness of the slick and the wavelengths of light. Longer wavelengths (toward the red end of the spectrum) dissolved less oil, possibly because they are more easily scattered by water, than shorter wavelengths. How long the oil was exposed to light was not as important.

Though the team didn’t specifically test for seasonal or latitude differences, computer simulations based on the lab data suggested that those factors, as well as the oil’s chemical makeup, also matter.

The researchers estimate irradiation helped dissolve from 3 to 17 percent of surface oil from the Deepwater Horizon spill, comparable to processes such as evaporation and stranding on coastlines. What impact the sunlight-produced compounds might have on marine ecosystems, however, isn’t yet known.