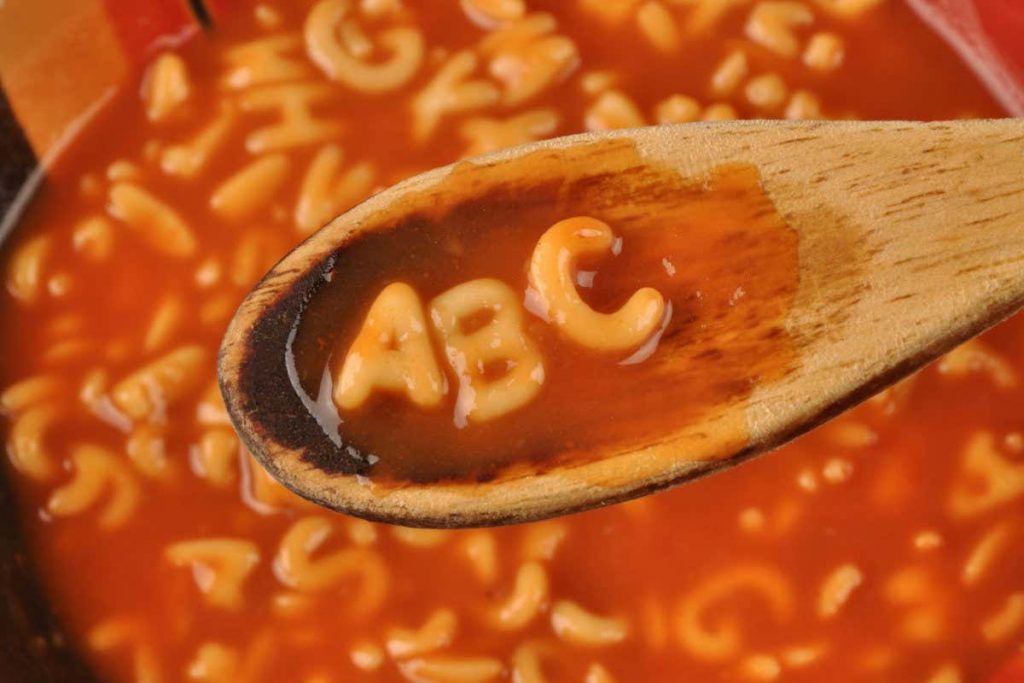 The Man Who Tasted Words review: Inside the odd world of human senses

A new book by neurologist Guy Leschziner looks at the astonishing ways some people’s brains interpret the world, offering insight into how we all experience reality 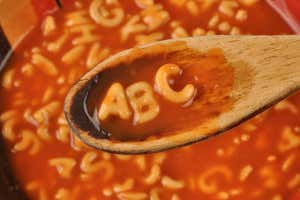 The Man Who Tasted Words: Inside the strange and startling world of our senses

VALERIA was 14 years old when she realised that most people don’t see colours and feel textures when they listen to music. Now in her mid-20s, when she plays a piano, bright oranges, purples and yellows flow in and out of her sight, accompanied by fleeting feelings of warmth on her face, an ocean breeze or a sharp sensation around the spine.

Valeria has synaesthesia, a phenomenon in which stimulation of one sense generates sensations of another. People with synaesthesia can’t control how their senses join up and many can’t imagine living with any other form of perception.

In The Man Who Tasted Words, neurologist Guy Leschziner explores how the senses, and the neural circuits that underlie them, shape our view of the world. By introducing us to people with rare sensory capabilities such as Valeria, Leschziner highlights that there is no “normal” perception of reality because what we perceive as being “out there” in the world is entirely generated by activity in our brains.

The book title is inspired by James, another synaesthete, who associates words with flavours. In James’s world, a trip on the London Underground is an uncontrollable buffet of flavours. Holborn station tastes of burnt matches and Liverpool Street of liver and onions.

Leschziner alludes to the fact that synaesthesia tends to run in families, but stops short of a satisfying deep dive into the research on how synaesthesia is linked to genetically determined structural changes in the brain.

As well as chronicling the experiences of people like Valeria and James, who have experienced the world in unusual ways since birth, Leschziner explores cases of sensory alteration that have affected people following illness or injury. Each case reads like a short detective story, with puzzling symptoms pieced together from Leschziner’s perspective as their neurologist, supported by quotes from the individuals themselves.

We meet Alison, whose taste for trout while holidaying in Fiji led to a type of nervous system poisoning that reversed her sense of hot and cold. A sip of icy water now causes her lips to burn, while a warm shower feels freezing cold.

We encounter Nina, who lost almost all her sight after a bout of flu as a toddler caused damaging inflammation in her eyeballs. Starved of visual inputs from her eyes, her brain now hallucinates colourful shapes, cartoons and sometimes zombie faces. This is a condition called Charles Bonnet syndrome, which Nina finds distracting and sometimes upsetting, but is, she says, preferable to darkness.

“Each case of sensory alteration reads like a detective story, with puzzling symptoms pieced together”

Leschziner also meets Paul, who can’t feel pain due to a genetic mutation that affects his sensory nerves. He has had a lifetime of injuries caused by a low aversion to danger because he can’t feel the painful consequences of risky behaviour. This has led to so many bone and joint problems that his movement is restricted. Leschziner explores the emotional toll of the condition on Paul and his parents, who lost a 13-month-old daughter with the same condition after her sepsis went undetected because she wasn’t showing signs of distress.

This book is packed with examples of remarkable perception, but it doesn’t stop there. Leschziner also considers how our senses affect the way we all live our lives. Smell, for example, plays a role in our choice of partners in ways that have driven the evolution of our species. He also touches on more philosophical questions, such as how we know what the world is really like, given that we can’t say with any certainty that our experience of it is anything like that of other people.

Throughout the book, Leschziner makes it clear that every person’s reality is as valid as the next. There are, however, moments where he seemingly assumes that the reader experiences all five senses – and in the “normal” way. At other points, there is unnecessary repetition, which detracts from the message he is trying to get across.

Overall, though, Leschziner provides a thought-provoking journey through the fundamental role our senses play in our experience of life and punctures the illusion that our window on the world is the unflinching truth. The fact that it is anything but only makes it more magical.