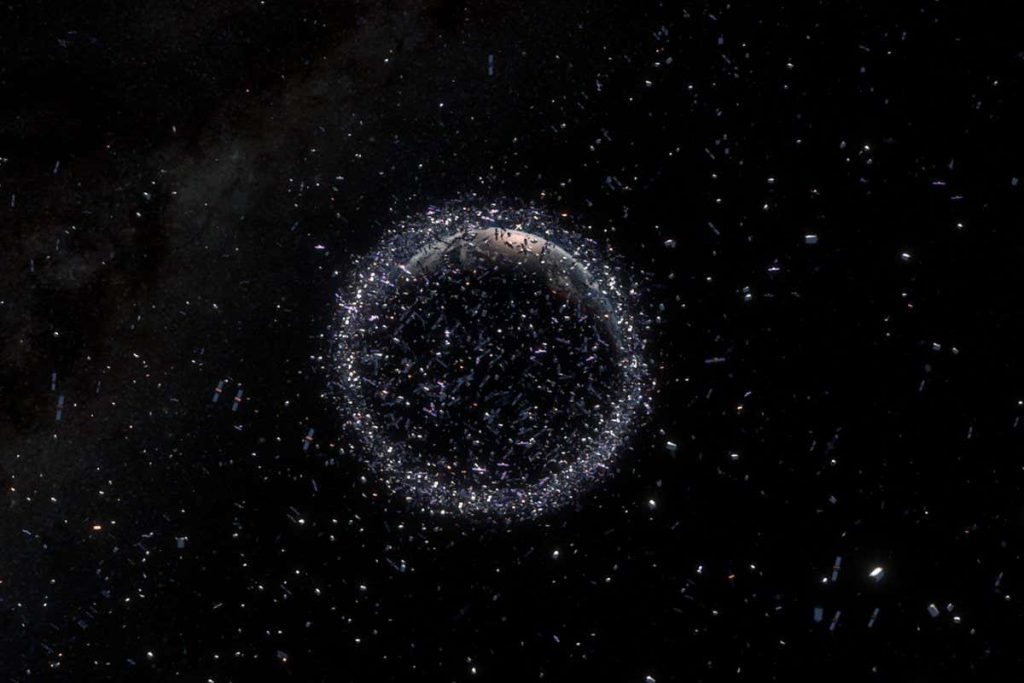 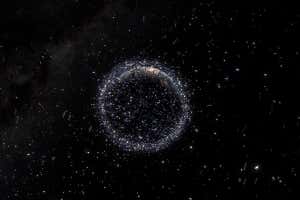 A representation of space junk in orbit around Earth

Whose moon rocket is it? China has denied it is the owner of a rocket that is about to hit the moon – but experts believe it is. The confusion has highlighted our inadequacies in tracking space junk, particularly at remote distances from Earth, with implications for returning humans to the moon.

In January, astronomers announced that a human-made object was set to hit the far side of the moon on 4 March. Initially identified as the upper stage of a SpaceX Falcon …