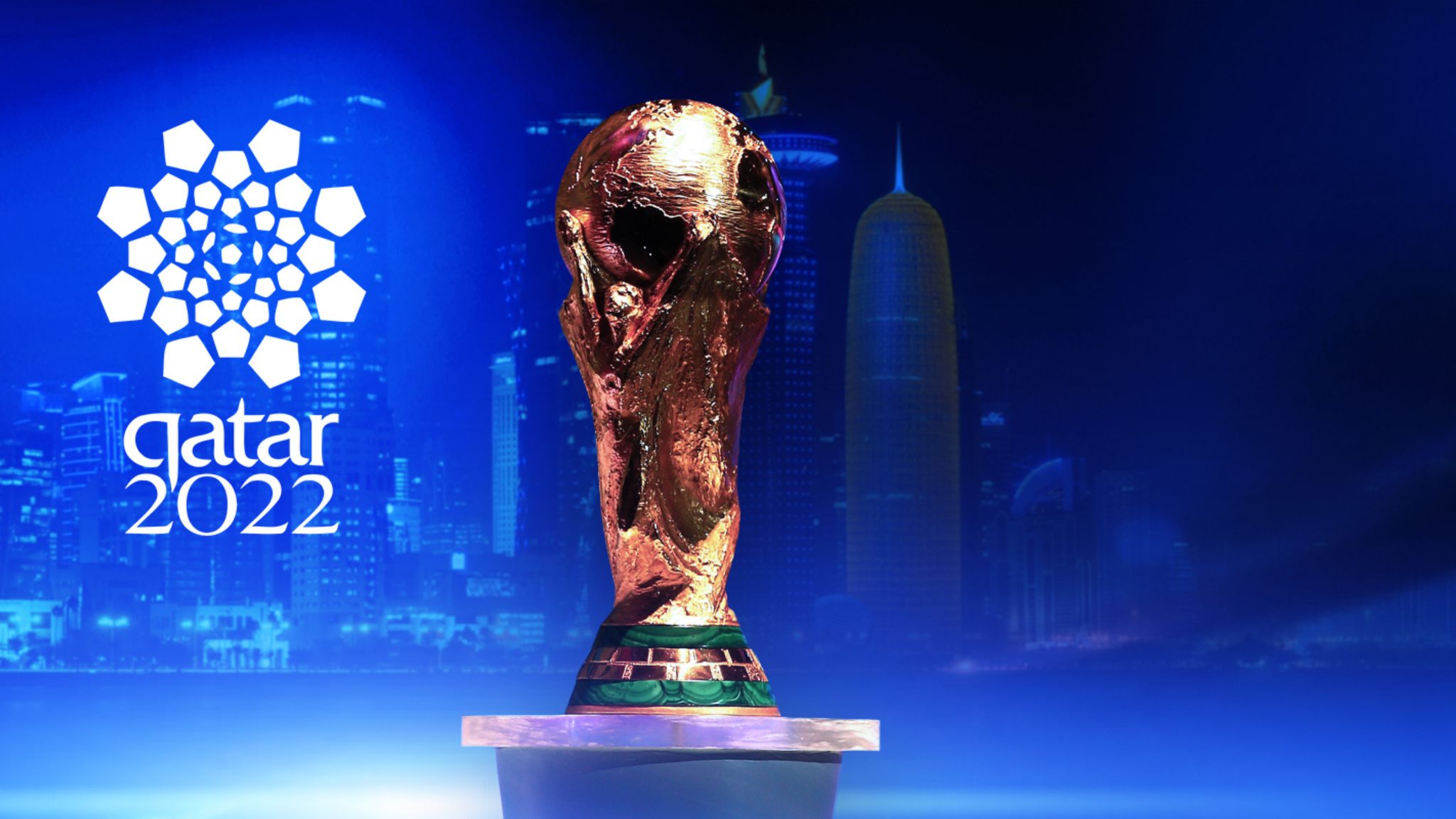 Every four years the world comes together for the biggest sporting event on Earth. Football. Or soccer, if you’re in the United States. So you’re right to ask how to watch World Cup 2022, especially given the state of the planet, the state of streaming, and exactly where the next World Cup is going to be played.

Here’s the deal: There are 64 men’s matches being played in Qatar, with the winning nation claiming bragging rights for the next four years. Newcomers will have a shot against seasoned veterans. There will be upsets. There will be surprises. There will be goals galore.

This year’s World Cup is taking place in an interesting part of the world — Qatar. That means it’s going to be a relatively warm one, with the average temperature in that nation in the mid-80s in November. Yes, you read that right: World Cup 2022 isn’t happening in the summer in the northern hemisphere — it’s at the edge of winter. But it’s Qatar, so things are going to be warm.

In any event, you’re here to know how to actually watch things. And we’ve got answers.

How to stream World Cup 2022 for free

Here’s how things break down across the major services. (Note that broadcast availability — meaning Fox proper — may vary a little depending on where you live.)

Note that all of those streaming services have free trials, so you can watch the World Cup for free so long as those trials are active.

Every match also will be available on the Fox Sports app. That method requires a subscription to some other service — cable, satellite, or a livestreaming service. (What it doesn’t necessarily require is for that subscription to actually be yours.)

$70 FROM HULUAlso, every World Cup 2022 match will be available on demand on Tubi — the advertising-based streaming service owned by Fox — just as soon as the game is over, Tubi founder and CEO Farhad Massoudi said on Twitter. While that’s a far cry from the games being streamed live, it’s certainly better than nothing, particularly if you don’t mind seeing ads.

When does the United States play?

The World Cup field is divided into eight groups of four. The United States is in Group B, along with England, Wales, and Iran. That’s intriguing for all kinds of reasons. Wales and England are both members of the United Kingdom, of course. And Iran isn’t exactly on the friendliest of terms with the United States (or the UK, for that matter) — at least insofar as political purposes are concerned.

Here’s the full group play schedule for the USA. All times are Eastern, and all three first-round matches will be on Fox, which means they’ll be available on broadcast channels as well as streaming services.

Note that the match against England is on Black Friday in the United States. While it’s not an official holiday, it’s the biggest shopping day of the year and the day after the Thanksgiving holiday, when many people take an extra day off work.

“It’s fitting this tournament will take place during the holiday season because the draw was a gift to soccer fans everywhere, highlighted by the [United States men’s national soccer team’s] return and an epic rematch with England, alongside so many storied group stage matchups,” David Neal, executive producer of FIFA World Cup on Fox and vice president of production for Fox Sports. “Between global heavyweights playing each other early on and having the opportunity to present what could be the last FIFA World Cup for Lionel Messi and Cristiano Ronaldo, Fox Sports is honored and excited to bring our world-class production to not only showcasing the matches, but also delivering nearly 100 hours of studio shows on linear alone around them.”

How to watch the World Cup in 4K

One thing Fox hasn’t mentioned yet is any sort of availability in 4K resolution. While that’s not a deal-breaker, we’ve seen enough football (ahem, soccer) in 4K to know that you want it if you can get it. Yes, it’s upscaled, but it’s just better. Full stop.

And Fox has been one of the few broadcasters to do anything in 4K resolution, so we’ll hold out hope that we’ll get to watch at least some of the World Cup in 4K. But it’s worth remembering that this isn’t a one-off (or even weekly) event in Fox’s backyard. It’s the World Cup, quite literally on the other side of the world.

Of the five major streaming services, however, only two have any sort of content available in 4K resolution. FuboTV includes the occasional 4K event in its plans, while you’ll have to pay extra for 4K on YouTube TV.

So will we get to watch the World Cup in 4K or not? Stay tuned.