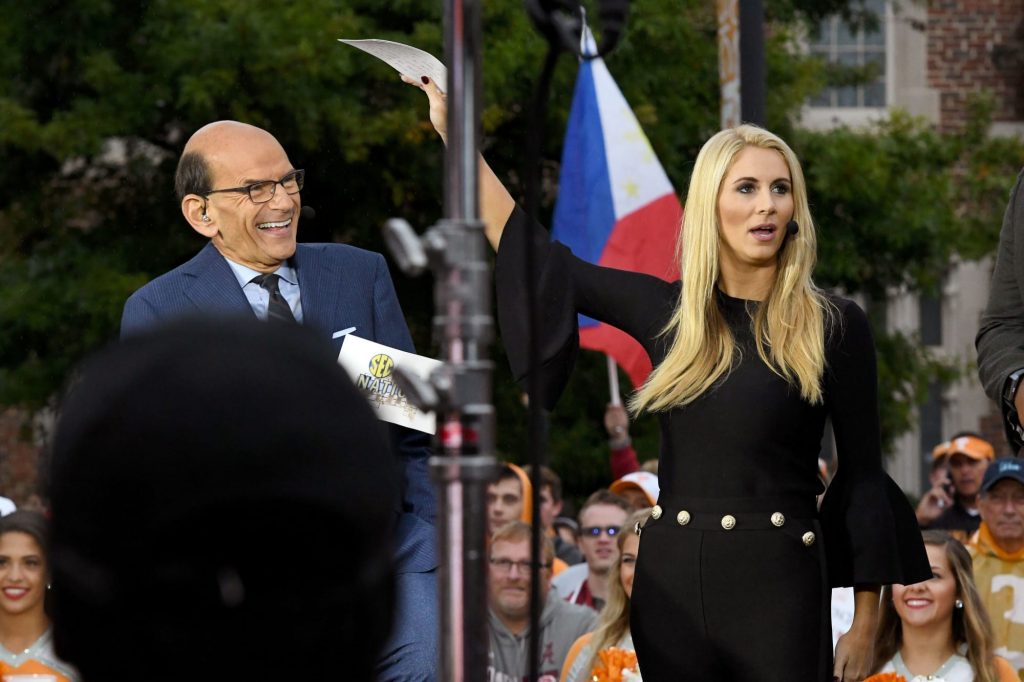 With a little bit of help from her son-in-law, one Texas A&M Aggies fan was able to make one last, special call into the Paul Finebaum Show.

Thanks to the popularity of his radio show and his willingness to listen to the sports opinions and shenanigans of average people across the South, Paul Finebaum has found himself beloved by many.

Finebaum’s show has had a rather unique impact on the way many experience sports and the way they are able to perceive what it’s like being a fan of any given team.

That impact has apparently led Lee Ann Trammel to make one last call into the show. This time, Trammel was calling in with a special message for Finebaum himself. Except, well, she wasn’t able to chat. Tammel’s son-in-law had to actually dial and speak on her behalf as she passed away recently.

But still, there was a message that she wanted to deliver from beyond the grave. So, “Mike from Texas” made sure he did what he could to get that message to Finebaum. Through tears and laughter, that’s exactly what Mike did.

Because of the impact Finebaum’s show had on her and her family, Trammel and her son-in-law wanted to make sure Finebaum knew the way he unintentionally helped her. She felt a lot of joy through some very hard times as she tuned in to the show.

In addition to the heartfelt note shared with the world, Trammel also shared something specifically with Finebaum’s alma mater, the University of Tennessee. Apparently, Trammel made a rather generous donation to the University to help future journalists get a quality education.