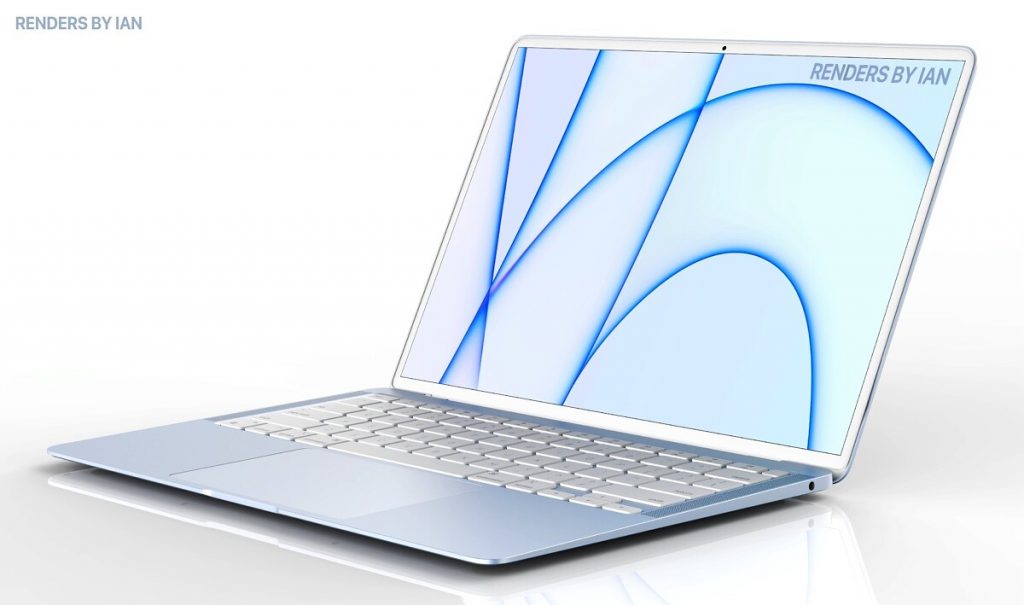 Apple has been slowly transitioning from Intel processors to its own silicon on the Mac lineup. At this point, most Mac models on sale include one of the M1 chips — M1, M1 Pro, M1 Max, or the all-new M1 Ultra. And as the Cupertino tech giant implements these internal changes, it also has been refreshing the external builds of some models. For example, the iMac got a complete redesign that introduces a more modern chassis that is available in plenty of vivid colors. The company has also introduced a notched display on some MacBook Pro models when it overhauled their exterior a few months ago. Now — according to a report — Apple could be working on releasing a 15-inch MacBook Air and a larger entry-level iPad next year.

According to a Display Supply Chain Consultants (DSCC) report and other details Ross Young has shared with 9to5Mac, Apple could be working on a MacBook Air with a display size that is around 15 inches. This new Mac could potentially land as soon as 2023 and might introduce a redesign for the exterior build, too. Previous rumors point at the possibility of Apple bringing the colorful iMac finishes to the MacBook Air as well.

Apart from the 15-inch MacBook Air, Apple could also be working on a larger entry-level iPad for next year. The budget iPad is the only model that hasn’t received a recent overhaul in the lineup. So the company could be going for a bigger screen and potentially thinner bezels and other design changes. Apple usually refreshes this model during its Fall event, so we might see this rumored product in about a year and a half.

Would you be interested in buying a 15-inch MacBook Air? Why, or why not? Let us know in the comments section below.