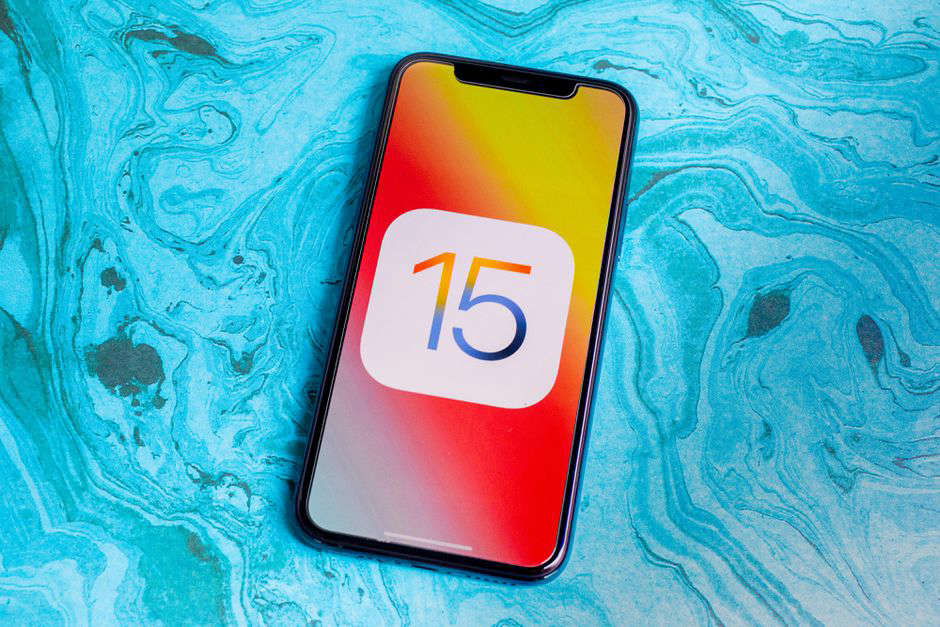 Apple’s iOS 15.4 Arrives Next Week. Here Are the Biggest Updates

Apple’s next iPhone update will arrive next week, the company announced Tuesday at its first event of the year. iOS 15.4 has seen five beta versions and introduced AirTag anti-stalking alerts, a gender-neutral voice option for Siri, new emoji, updates to Face ID and the long-awaited arrival of Universal Control. The iOS 15.4 beta has since rolled out to the public, and a final version of the operating system will be available as a free update next week and come preloaded on the iPhone 13 and iPhone 13 Pro in their new green variants, as well as the latest iPhone SE.

As the name denotes, iOS 15.4 is the fourth major update to iOS 15, which launched with the iPhone 13 in September. These updates, which started with December’s iOS 15.1 release, have added more features to Apple’s iPhone operating system and improved existing ones. iOS 15.4 will follow iOS 15.3.1, which was released last month to patch a security vulnerability in iPhones and iPads.

As with every operating system beta, we recommend only downloading on a tester device, rather than your primary iPhone. Beta releases are intended to test for stability and bugs, which means they’re not optimized like release versions — you’ll likely experience shorter battery life and app instability. Apple’s iOS 15.4 Arrives Next Week 2022.

Apple hasn’t announced an exact release date for iOS 15.4, but the company said the update would be available as a free upgrade next week. The new green iPhone 13, the alpine green iPhone 13 Pro and the new iPhone SE will come with iOS 15.4 preloaded, according to Apple.

You’ll first need to sign up for Apple’s Beta Software Program. Once you’re in the program, download the configuration profile from Apple. Then you should be able to find the latest beta version by going to Settings > General > Software update and selecting Download and Install. Again, we only recommend this for secondary and tester devices due to the buggy nature of beta tests.

What is Universal Control?

Universal Control lets you use other devices as second screens, moving content seamlessly between them using only one device. This eagerly anticipated feature was initially announced as part of MacOS Monterey, but was delayed over the fall, with a new timeline pointing to “this spring.” Universal Control has shown up in the iOS 15.4 beta, and will launch as a public beta alongside the Monterey OS 12.3 and iPadOS 15.4 updates.

Can I use Face ID with masks?

Apple is updating its Face ID feature to be usable while wearing a mask. Because the feature uses a smaller portion of your face to verify your identity, you’ll need to be more precise about the angle you’re holding your phone at when using Face ID. Your phone will even prompt you if it needs you to look more directly at the screen. The updated feature should work for people who wear glasses, but it won’t work with sunglasses.

What new emoji are coming?

If you’re the kind of person who prides yourself on creative and fun emoji use, you’re going to love iOS 15.4. There are 37 new emoji in the update, including new options for pregnant people, hands forming a heart shape, a salute and — my personal favorite — a lip-biting emoji. These were revealed last fall, and also include a melting face, a face holding back tears, a bird’s nest, coral, a lotus, a low battery and kidney beans.

Another feature included in the update is the ability to copy text from objects using the camera while in the Notes or Reminders apps. And, as spotted by ZDNet, the iOS 15.4 beta also fixes a bug related to recordings of Siri interactions.

For more Apple news, read about how Apple will reportedly let your iPhone be a payment terminal and how Apple is reportedly preparing a wide array of new products for this fall. Also, here’s how the 2022 iPhone SE compares to the 2020 version, and should you buy an older iPhone SE now?