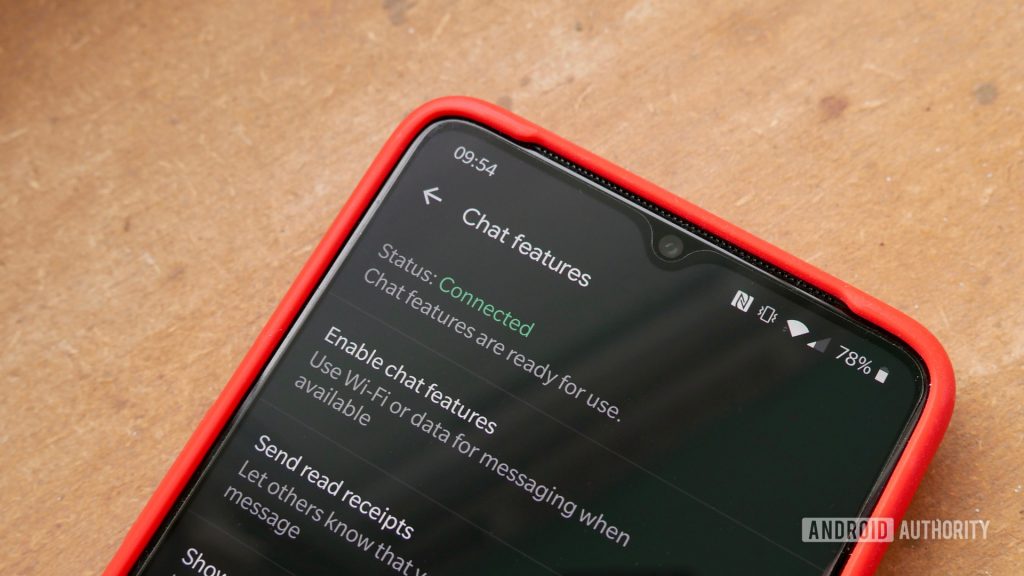 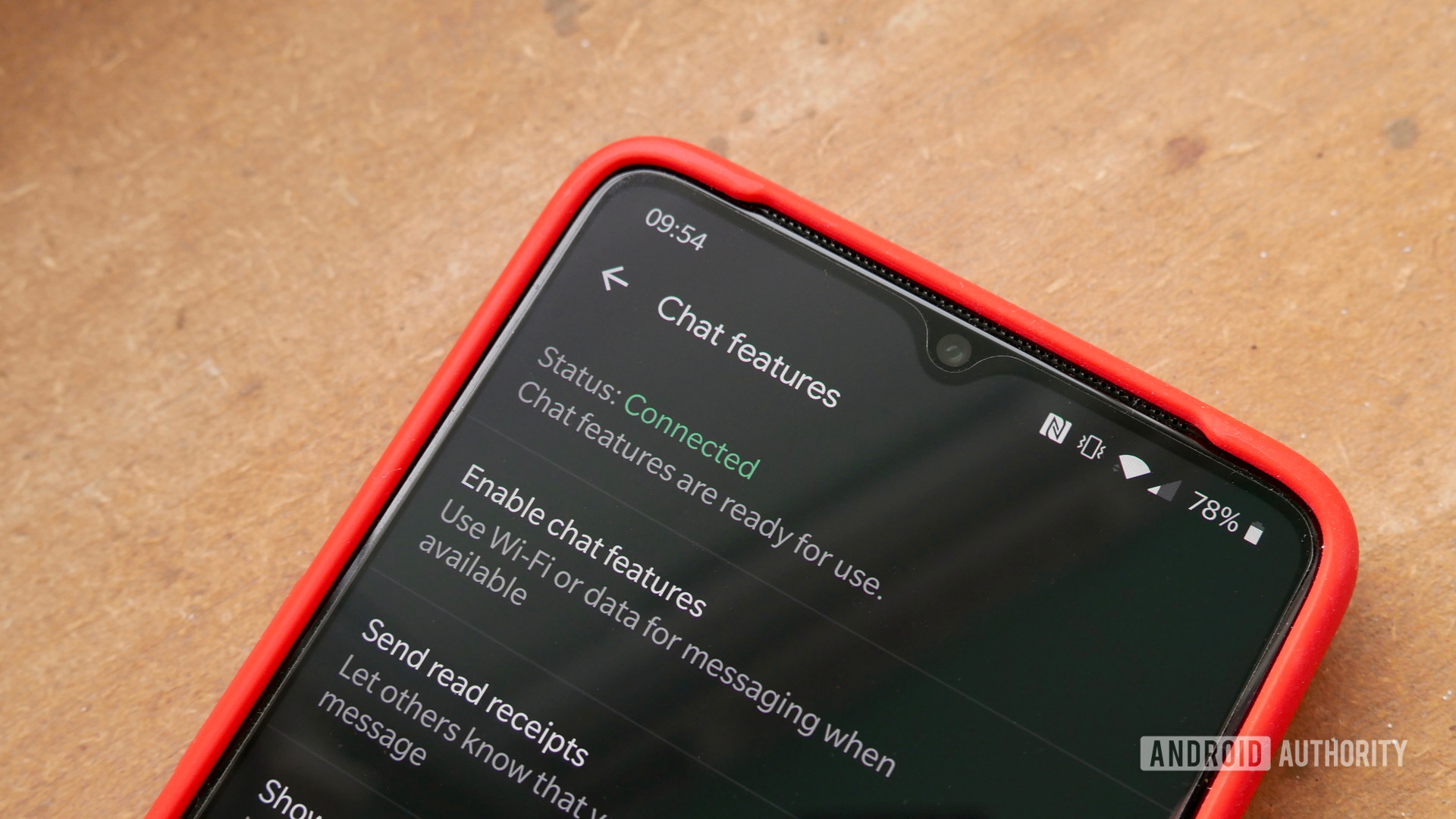 An AT&T RCS system has appeared in Google Messages on select AT&T devices.
The apparently new system is wreaking havoc and forcing users to contact non-AT&T devices with SMS/MMS.
So far, AT&T’s responses in support threads haven’t been very reassuring.

For years, United States carriers squabbled amongst themselves about the rollout of rich content services messaging, also known as RCS. Eventually, Google needed to step in and take care of the whole situation by incorporating RCS support within its own Messages app. This allows any Android phone using the Messages app to use RCS features with any other Android user also on the same app.

As proof, check out the two images below. One shows the Chat settings section within Messages on an unlocked phone. The second image shows the same section on an AT&T-branded Galaxy S22. Note the differences at the bottom.

Jibe Mobile is a Google-owned property, complete with a Google web address. How AT&T has taken over for that within Google’s own app is a mystery for now. We’ve reached out to Google for some insight.

Regardless, the change is causing problems. The previously mentioned threads are filled with people unable to use RCS features with certain contacts, even though they had no problem with this prior to owning the Galaxy S22.

In one of the threads, an AT&T support rep states that integration with Jibe Mobile won’t come until mid-2022. If that ends up being true, that will be a long wait to use a feature to which everyone else not on AT&T has full access.

Hopefully, we’ll hear back from Google on this and can figure out what the best course of action would be for AT&T RCS users.

Thanks to Hank for the tip!