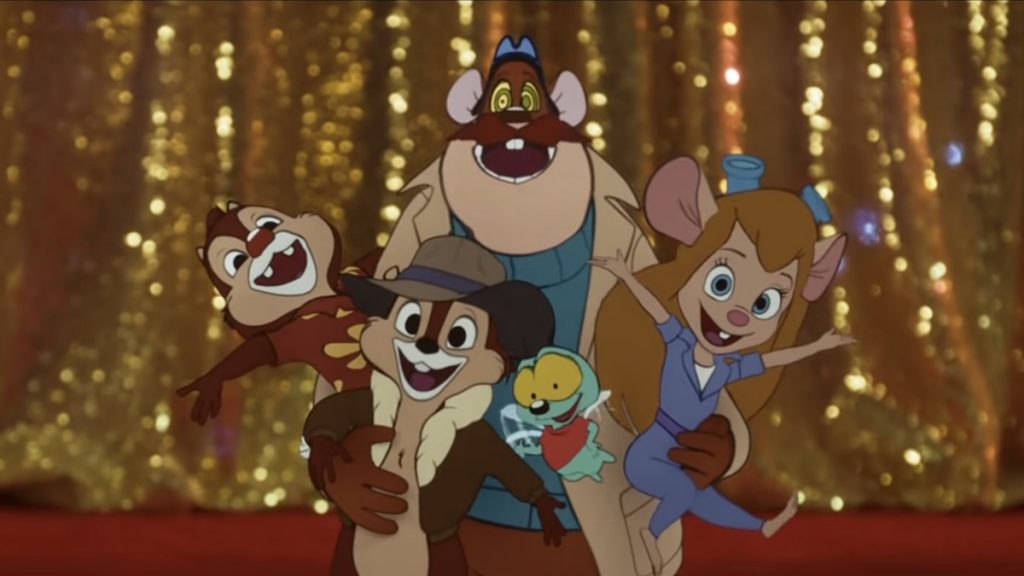 Disney Plus release schedule: Every show and movie coming in 2022-2023 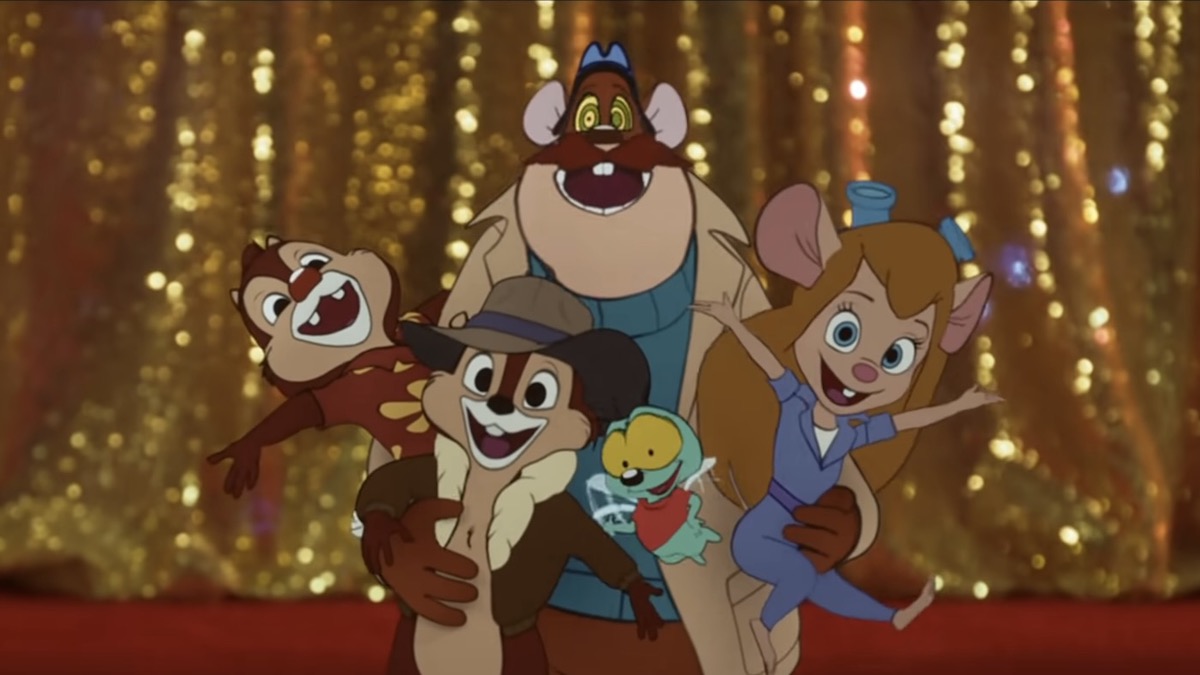 Disney Plus is home to tons of streaming content from the House of Mouse. That includes titles from Disney, Pixar, Lucasfilm, Marvel, National Geographic, and more. It also includes a slew of original programming, but it can be hard to keep up with what’s coming out when. That’s why we’ve compiled the full Disney Plus release schedule.

Related: Everything you can watch on Disney Plus now

Below, you’ll find every title announced that you can watch on Disney Plus. That includes original shows and movies as well as some Disney-owned titles that will be available after their theatrical runs. We’ll keep updating this list as Disney reveals more titles. Wherever possible, we’ve specified the year or specific day shows and movies will become available.

In some cases, all we can really tell you is that projects have been announced. That’s why, at the bottom of this page, you’ll find a list of projects on the way but without any specific release information.

If you’re not already a Disney Plus subscriber, you can hit the link below to sign up. 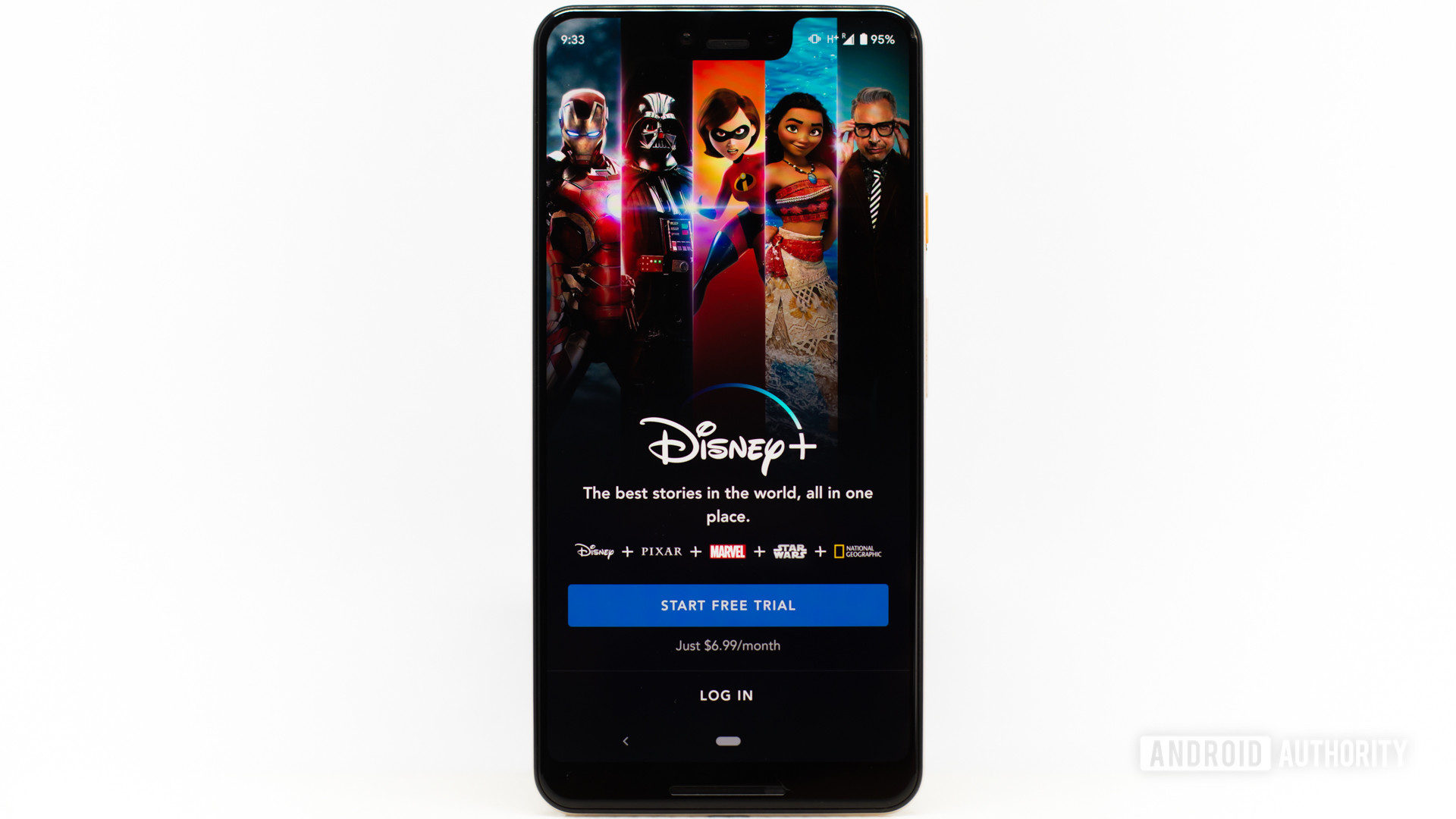 The streaming service is the home of all Pixar, Marvel, and Star Wars movies. It’s also got a bunch of exciting originals like The Mandalorian, The World According to Jeff Goldblum, and more. 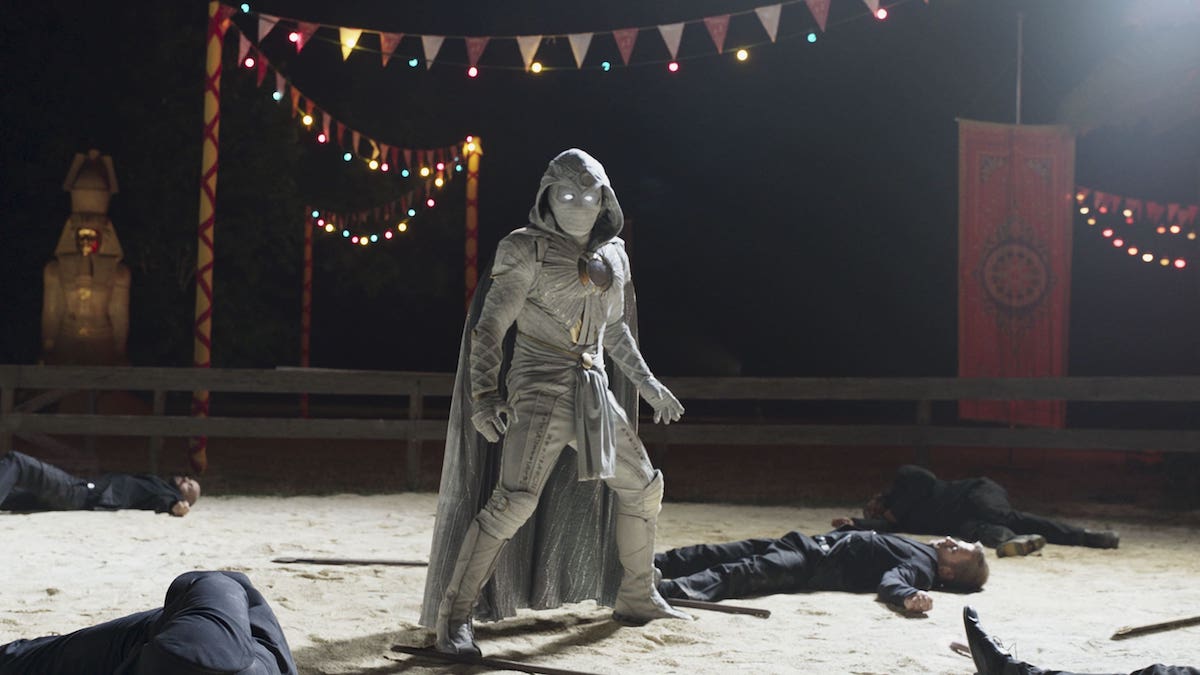 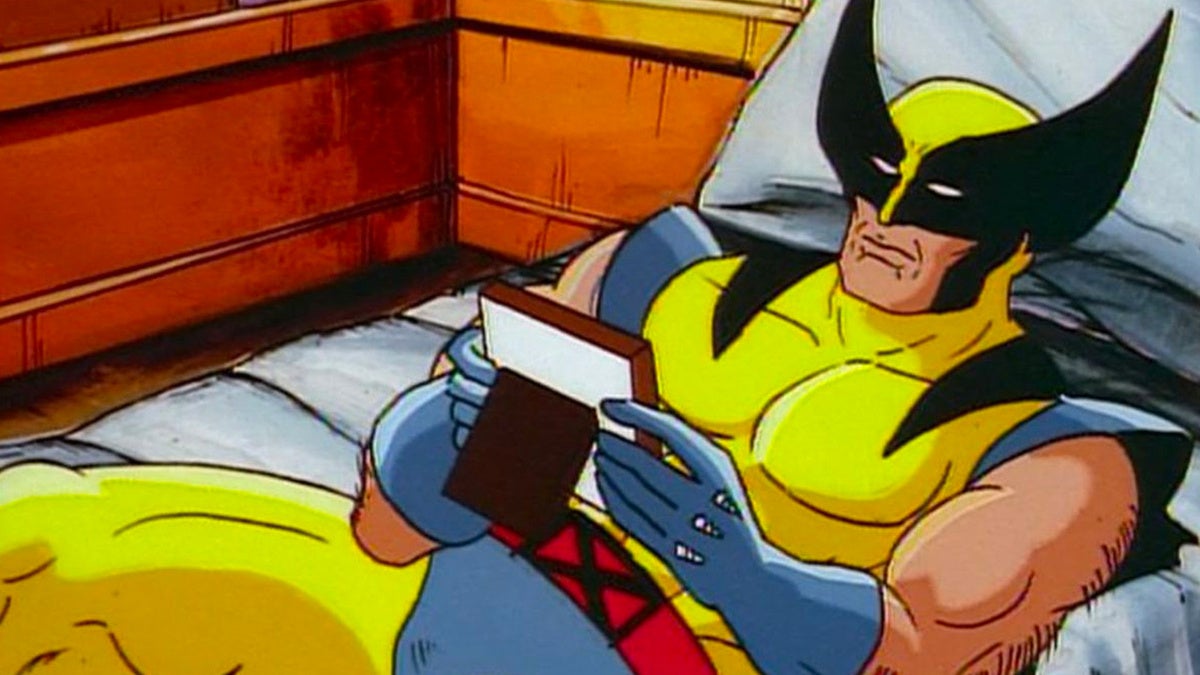 What’s coming to Disney Plus in the distant future 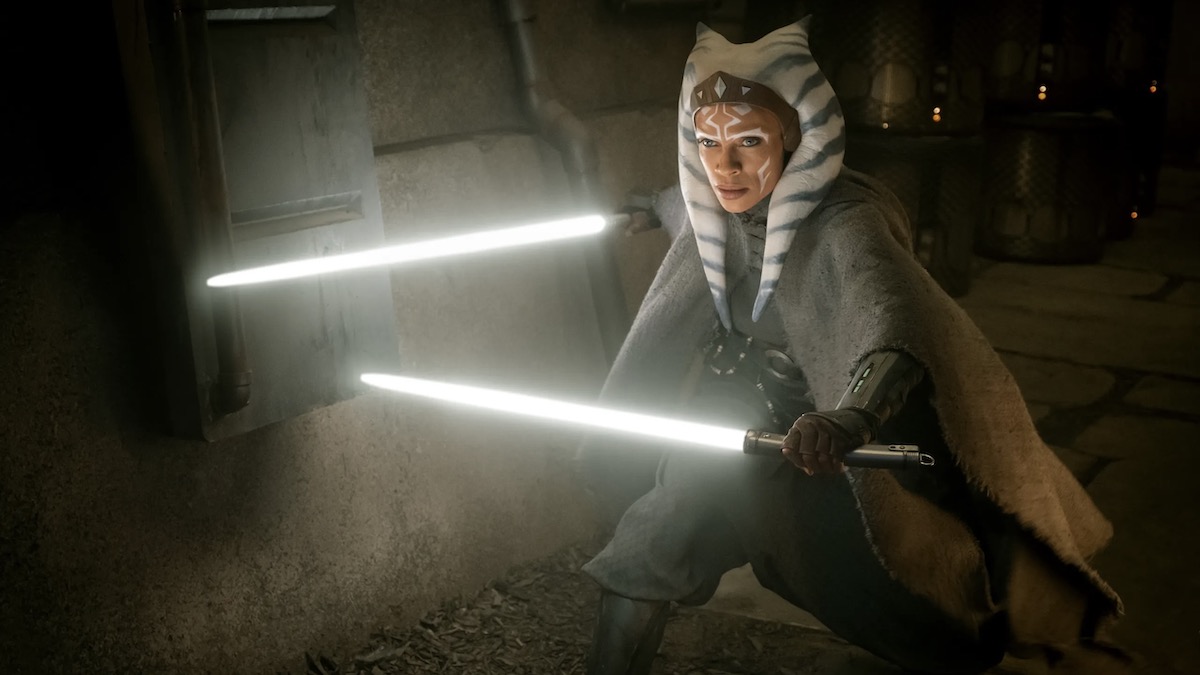