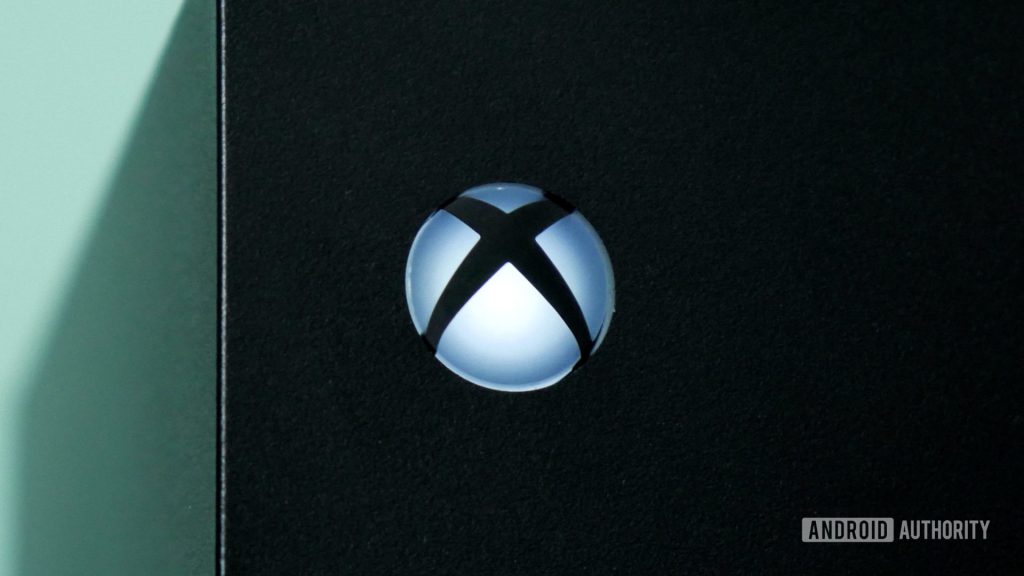 Flash sale on the Xbox Series S, and more of the best Xbox One deals 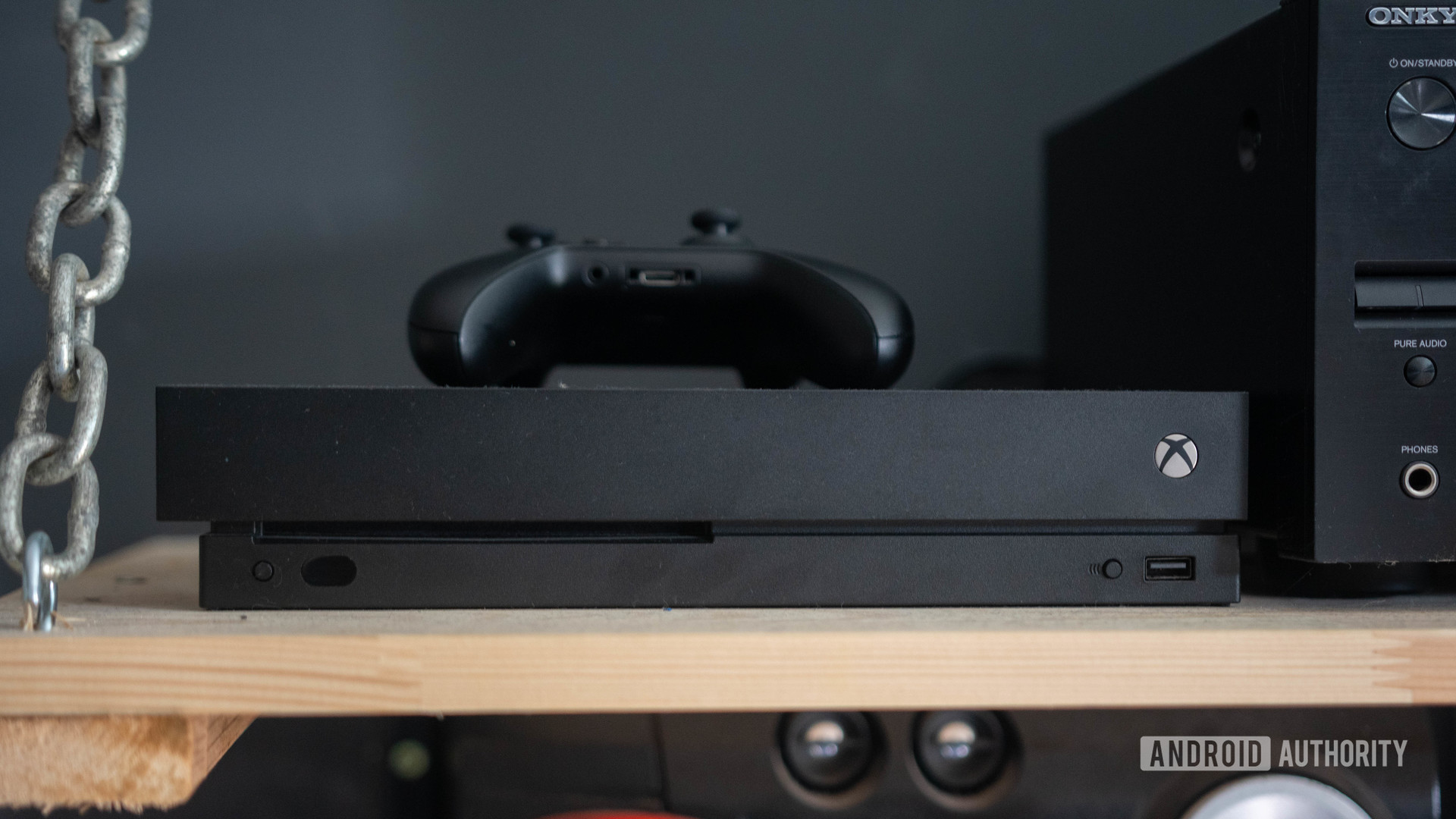 An Xbox One is a great way to pass the time and game with friends while waiting for Series S and X to come back in stock. We’ve scoured the web for the best Xbox One deals that are available right now. If you’d instead find out more about the latest Xbox Series X and S, the link below has all the info.

While we’ve found some fantastic deals on games and accessories, console deals have been giving us fits. Unfortunately, they’re either being sold above the retail price or in bundles more expensive than the sum of their parts. Your best bet on consoles is to pick up a professionally refurbished model to hold you over until you can track down the Series X or S, and we’ve included some of your best options on that front.

Check out the best Xbox deals from around the web below.

You don’t have much time to take advantage of this deal, so hit the widget below to check it out. Keep scrolling to explore a whole host of Xbox One deals. 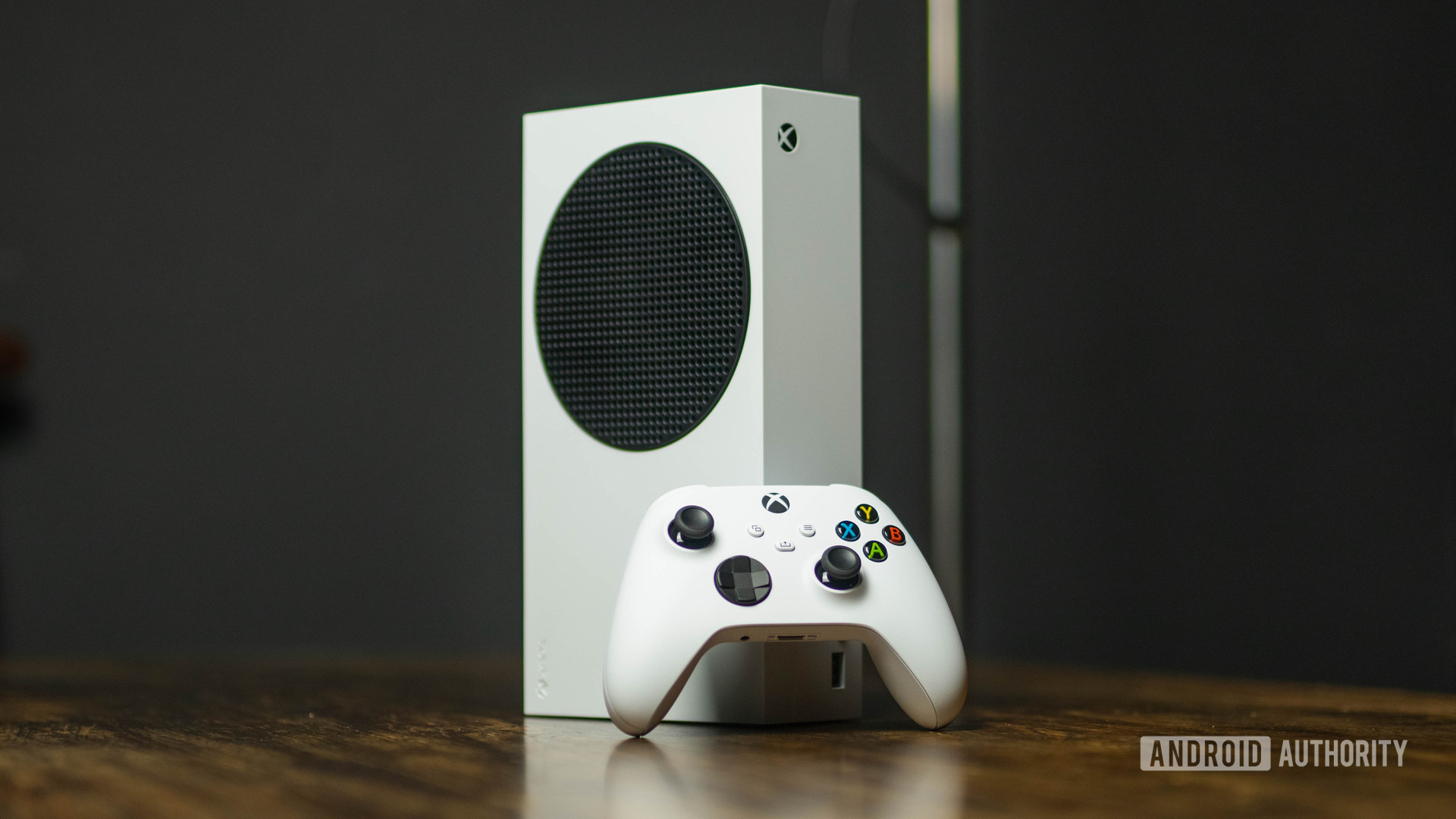 All of these deals were live at the time of writing, but we’ll do our best to update the list as we find new offers.

If you already have one of the Xbox One consoles, you might want to grab a new game or two to escape the world for a while. This past generation has an extensive library of blockbuster games to discover, and thankfully there isn’t the same scarcity of game deals as there is on consoles right now.

We’ve found that Walmart and Amazon often have the best deals on Xbox games. Here’s a selection of our favorites:

You can also take advantage of a discounted three-month membership to Xbox Game Pass Ultimate for $39.99. The membership includes access to Xbox Live Gold and EA Play, which together feature well over a hundred games to play across all your devices.

See also: The best Xbox One games you can buy 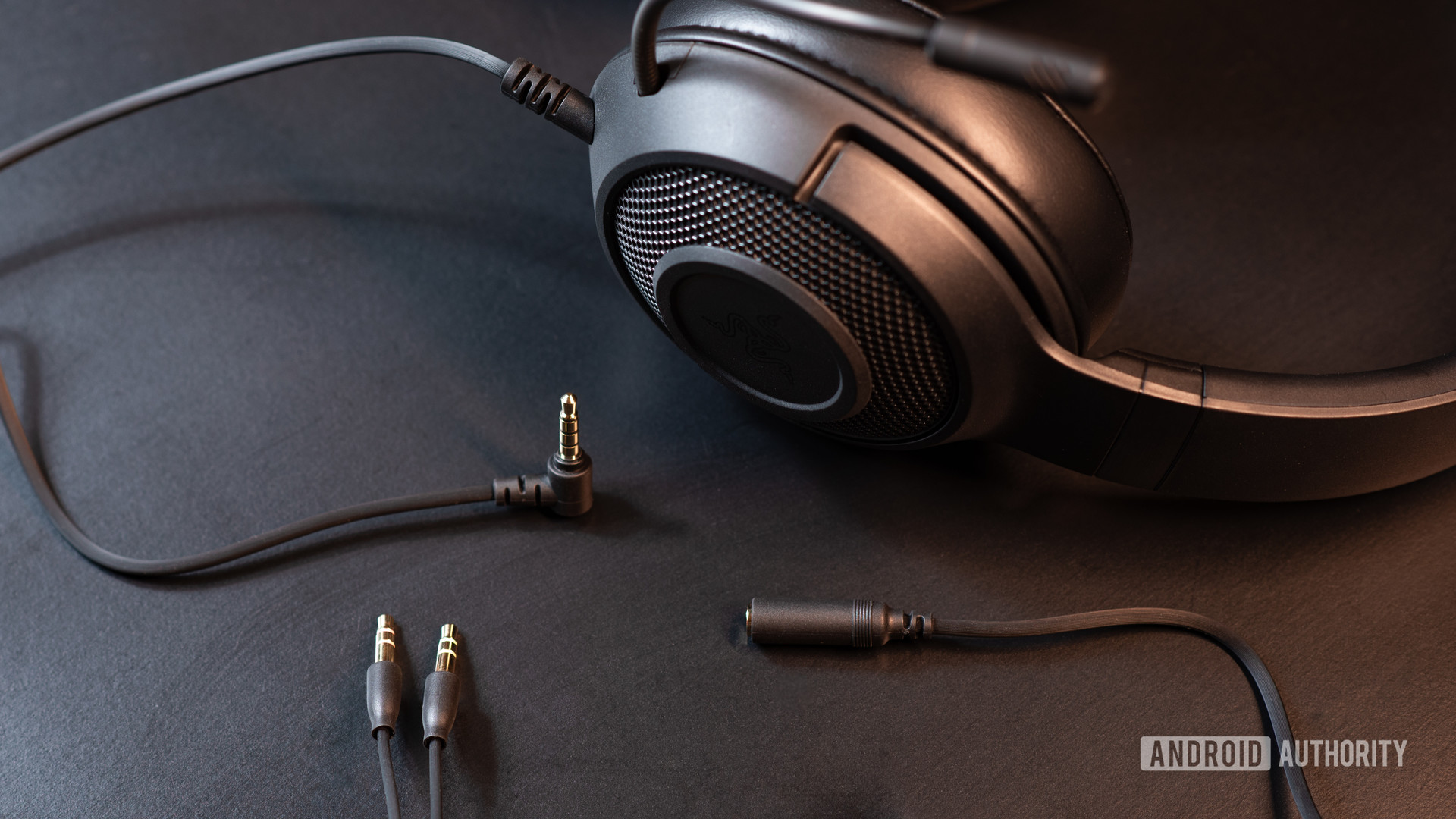 There’s always room to enhance your gaming experience with accessories, but they often have high price tags that add up quickly. That’s why it’s best to grab them when they’re on sale. Say, for instance, an extra carbon black Xbox One controller for just $59 ($6 off) from Amazon right now. 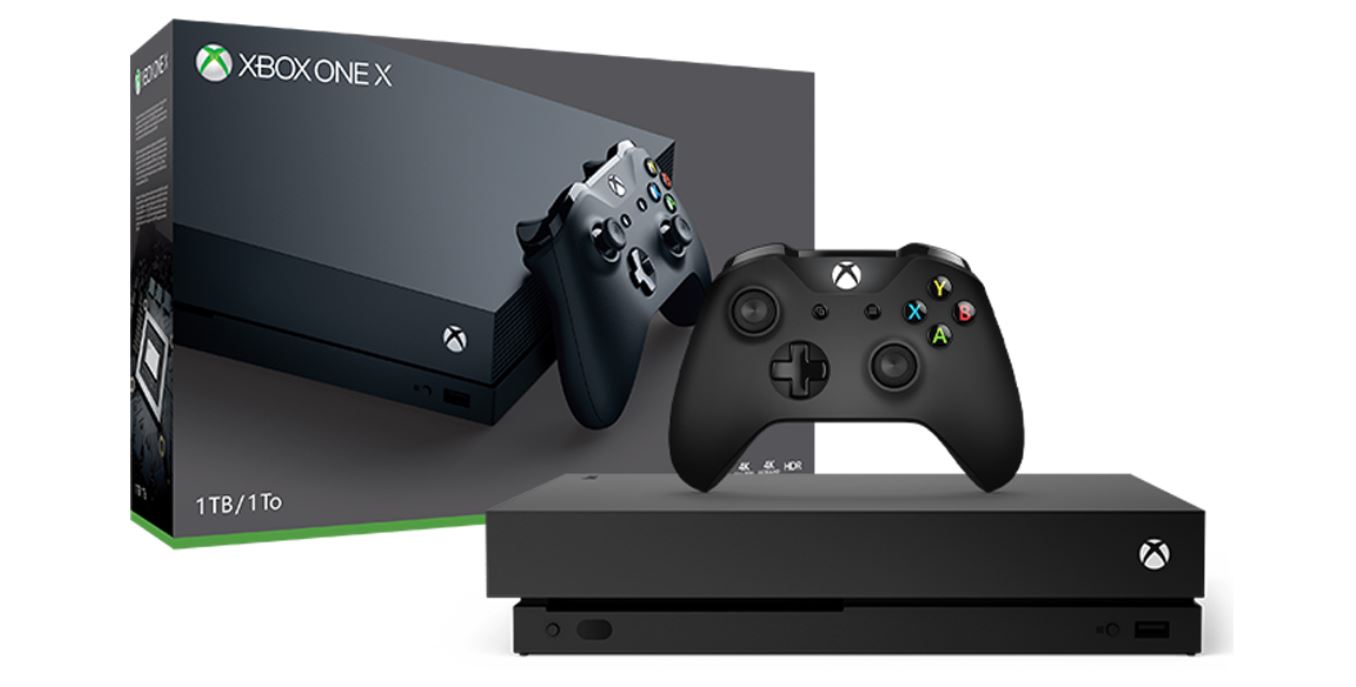 The first choice you have to make if you want to buy an Xbox is which model is right for you. If you’re a power user, the Xbox One X is the larger and more powerful option. It features a slimmer, more powerful graphics card and DirectX 12 optimized cores.

Even better, the Xbox One X features native 4K support and 12GB of GDDR5 memory for faster startups and smoother performance. The One X also has a redesigned fan system for better cooling. Your favorite games and accessories should work with either Xbox model, so the decision mainly comes down to price and performance.

Deals and new consoles are almost impossible to find on both consoles right now. Here are some refurbished options from reputable outlets:

As you can probably guess, the Xbox One S is the smaller and lighter of the two consoles. It’s an upgrade over the original Xbox One, and it’s the more affordable model currently available. The Xbox One S supports HDR 10 like the One X, and both consoles feature Dolby Atmos sound.

See also: How to get Netflix on the Xbox One.

If you’re looking for a console to hold you over until the new Xbox Series X comes out, the One S may be your best bet. You should have no problem with backward compatibility, and the Xbox One S also embraces digital gaming in a way that the One X doesn’t; you can buy a One S without a disc slot for exclusively digital gaming.

As stated above, it’s nearly impossible to find these new consoles at reasonable prices right now.