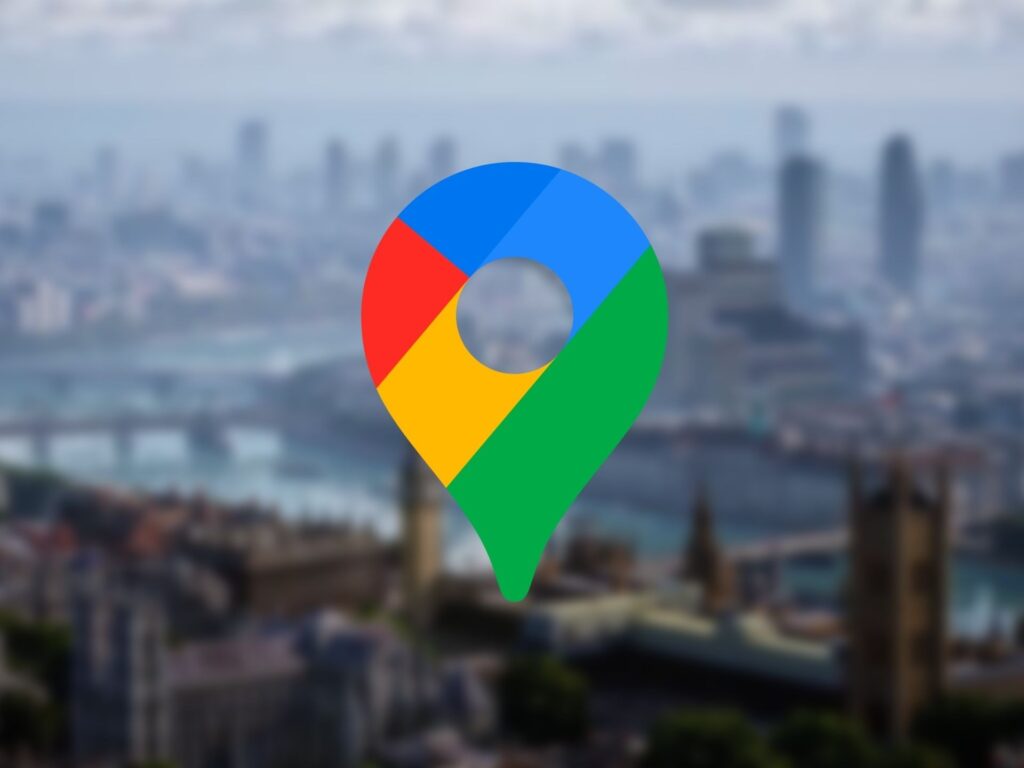 Google Maps is getting a massive update 2022

The event was full of exciting news, but the software giant also announced a plethora of new features and updates for its existing applications and services. One of the most interesting updates is happening to Google Maps. The navigation app will receive a new Immersive View that will help people navigate to their destinations, and get a different sight of places.

The new feature is possible thanks to new advancements in AI, transforming the way Google Maps works, looks and functions. Google added a lot of new features, and we’ll explain them in more detail here.

This is one of the most exciting on the list, hence why I think it deserves the most attention. Google played a major part in making navigation easy, free, and easily accessible. It allowed us to get from point A to point B in the shortest time possible, see places before even visiting them, and get help when lost. Immersive View offers a new unique sight at locations. It lets users see supported cities from an entirely different perspective, allowing people to figure out the best sights to see, and the best places to visit.

Google claims that “with a quick search, you can virtually soar over Westminster to see the neighborhood and stunning architecture of places, like Big Ben, up close. With Google Maps’ helpful information layered on top, you can use the time slider to check out what the area looks like at different times of day and in various weather conditions, and see where the busy spots are.”

When you’re planning a trip, virtually soar over iconic landmarks and see them up close.

Then check out what areas look like in different times of day & weather, with helpful information layered on top — so you’ll know if you really need that umbrella and if it’s busy. #GoogleIO pic.twitter.com/sWEyaXH64k

The demonstrated results make it seem like Google Earth and Google Maps were merged together, and the results look fantastic. The feature will also enable users to look inside restaurants, bars, pubs, and other venues by gliding inside and taking a closer look at the vibes. As expected, this will also show how busy a given area or place is to provide even more valuable information.

The new immersive view feature will work on “just about any phone and device”, on mobiles, tablets, and the web. The feature will first roll out in Los Angeles, London, New York, San Francisco, and Tokyo later this year. Google also promised that it would add more cities in the near future. 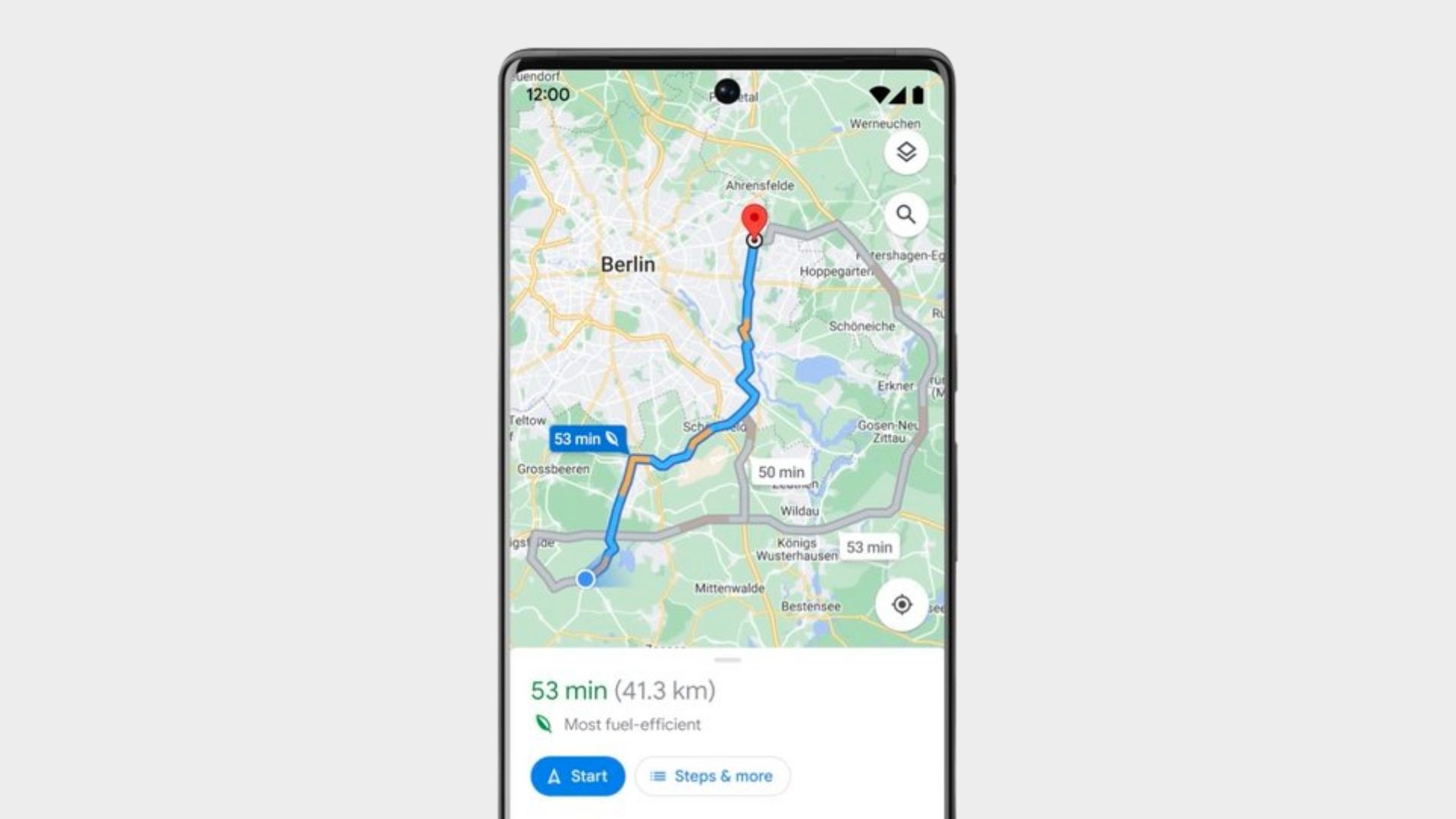 Google also announced that eco-friendly routing, which was announced earlier this year, is finally coming to Europe. The feature allows drivers to select a more eco-friendly route, which not only protects the environment from carbon emissions, but it could also save money.

Google says that people traveled over 86 billion miles, saving more than an estimated half a million metric tons of carbon emissions, equivalent to taking 100,000 cars off the road. Google claims it’s on track to double this amount, and we’re glad to see it expand to more regions.

Google announced Live View a while ago, letting people see directions and arrows in AR. It’s extremely helpful when navigating around a new city, airports, and train stations. The company announced that developers can now take advantage of using the new ARCore Geospatial API at no additional cost.

Google says that the new feature will allow developers to use the API and develop even more useful ways to interact with both the digital and physical worlds at once. The API can be used to accelerate the development of games such as Pokemon Go, and new camera apps could add new AR features that we have seen implemented in applications such as Snapchat and Instagram.

“Shared electric vehicle company Lime is piloting the API in London, Paris, Tel Aviv, Madrid, San Diego, and Bordeaux to help riders park their e-bikes and e-scooters responsibly and out of pedestrians’ right of way. Telstra and Accenture are using it to help sports fans and concertgoers find their seats, concession stands and restrooms at Marvel Stadium in Melbourne. DOCOMO and Curiosity are building a new game that lets you fend off virtual dragons with robot companions in front of iconic Tokyo landmarks, like the Tokyo Tower.”

Are you excited about the new Google Maps features? Do you still use Google Earth to explore the world and scout new locations before visiting them? Let us know in the comments below!