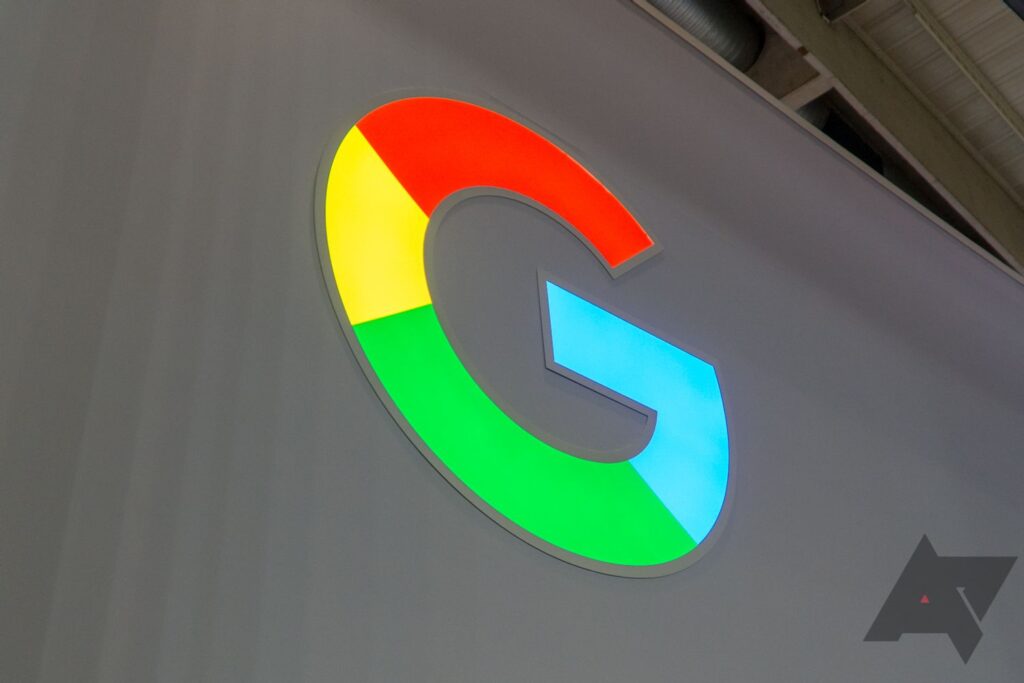 We’re looking forward to the release of a lot of Google products right now: the Pixel 6a, the Pixel Watch, the Pixel Buds Pro, and an unnamed Pixel tablet are all officially confirmed to be in the works—not to mention rumored stuff like the foldable Pixel phone. Between existing and upcoming products, Google’s building toward the kind of every-corner-of-your-life hardware ecosystem currently enjoyed by rival Apple. But while Google may be closer than ever to really competing with Apple on hardware, Apple’s got something else Google doesn’t: services that people want to pay for.

Consumer services are an increasingly significant revenue stream for Apple. According to financial results released in April, Apple made more money on services than it did on iPads and Mac computers combined last quarter. Services are still a fraction of the company’s overall revenue; iPhone sales alone account for more than half of Apple’s net sales during the same period. Still, the company’s service business is booming: Apple’s second-quarter revenue from services grew 17% year-over-year from 2021 to 2022; revenue from products grew 6.6%. Apple’s continued push into music, video, and news is going pretty well, financially.

Google, of course, provides some of the most popular online services on the planet with Search and Gmail, among others. But while Google’s had tremendous success in ad-supported products, it’s historically had a hard time packaging services in ways people are willing to lay down cash for. Last summer, YouTube boasted that, between its audio- and video-focused Premium tiers, it had 50 million paying subscribers. That’s a bunch of people but Apple Music, which launched the same year as YouTube Music, had 60 million paying subscribers by 2019—and estimates put that number around 78 million about a year ago.

Apple TV+ is estimated to have something like 25 million subscribers, a far cry from 87.6 million customers that Disney+ boasts, and that’s nothing to sneeze at. Apple TV+ is also the only place to see CODA, which won best picture at this year’s Academy Awards. Compare that with Google’s last original video endeavor—YouTube Originals, which was shuttered in January.

While it’s true that Apple promotes its services pretty aggressively on its hardware, I don’t think that’s the only reason the company has more success than Google when it comes to converting hardware customers into service customers—YouTube Music is pre-installed on plenty of phones, just like Google Play Music before it. It’s that Google’s handling of many of its services looks awfully slipshod, and that can be a major turn-off for a lot of potential customers.

Take Stadia: Google’s cloud gaming platform was released in 2019 to generally favorable critical reception; I reviewed it myself and was blown away. But from its very inception, discourse about the service was largely dominated by fears that Google would neglect or abandon it altogether. Two and a half years later, that’s pretty much come true. Big-ticket releases on the platform are few and far between, and now that Google has begun licensing the tech powering Stadia to third parties, an announcement that the customer-facing service is shutting down would come as no surprise at all.

It’s really no skin off our noses if Google can’t figure out subscription services; there’s no shortage of Android music or video apps to choose from, and I don’t know that my Pixel experience would be that much better with a super slick Google Music app than it is with Spotify. But if the company wants to really compete in the ecosystem business, it’s going to have to do more than broaden its hardware offerings.