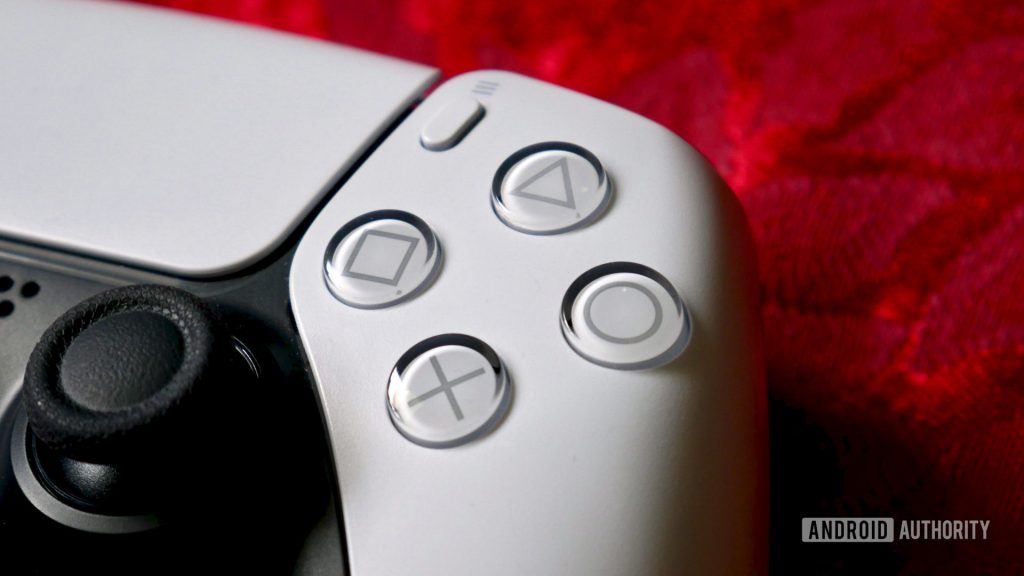 Here’s how much Sony’s Game Pass rival could cost 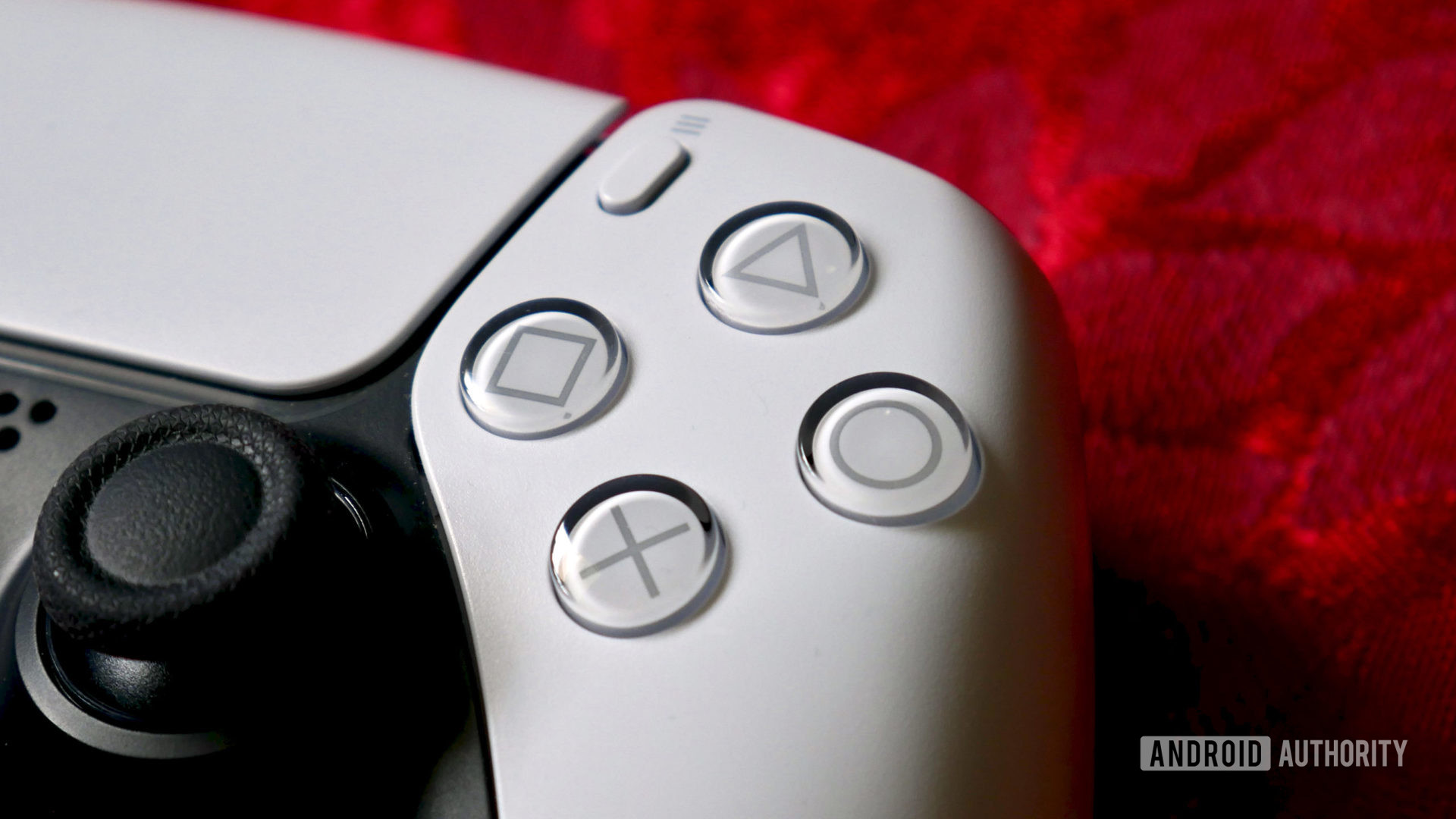 A journalist has claimed that Sony’s Game Pass rival could cost as much as $16 a month.
It’s also claimed that the service has essential, extra, and premium tiers.

Sony has reportedly been working on a rival to Microsoft’s Game Pass subscription service for a while now, code-named Spartacus. We previously heard about the various subscription tiers that this service could offer, and now we’ve got new claims about pricing.

VentureBeat journalist Jeff Grubb claimed on a podcast (h/t: VideoGamesChronicle) that there are three Spartacus tiers dubbed ‘essential,’ ‘extra,’ and ‘premium.’ He added that the tiers would cost $10 a month, $13 a month, and $16 a month respectively. However, Grubb cautioned that these prices could be a placeholder.

The journalist explains that the ‘essential’ tier is basically a rebranded version of PlayStation Plus, giving you the ability to play online and offering a few games to download each month. The ‘extra’ tier is said to offer a “downloadable game catalog” of between 250 and 300 titles, comprising games from Sony’s PlayStation Now service.

What do you think of the leaked pricing for Sony’s Game Pass rival?

It okay but could be better

In addition to all of the above perks, the ‘premium’ tier will also purportedly give users access to classic games, cloud streaming, and full game trials. Grubb didn’t dish out any details on these classic games, but Bloomberg previously reported that this would include PS1, PS2, PS3, and PSP games.

“It’s probably getting pretty close to this actually launching, something’s probably going to happen by the end of this month and I don’t think that necessarily means publicly, I think in terms of the internal milestone of where the service needs to be,” the journalist added.

For what it’s worth, Microsoft’s Game Pass can be had for $9.99 a month on console or $9.99 a month on PC. There’s also an Ultimate offering that includes both console and PC tiers as well as EA Play and cloud streaming. In the case of the console tiers, Microsoft also provides access to a library of backwards compatible titles.