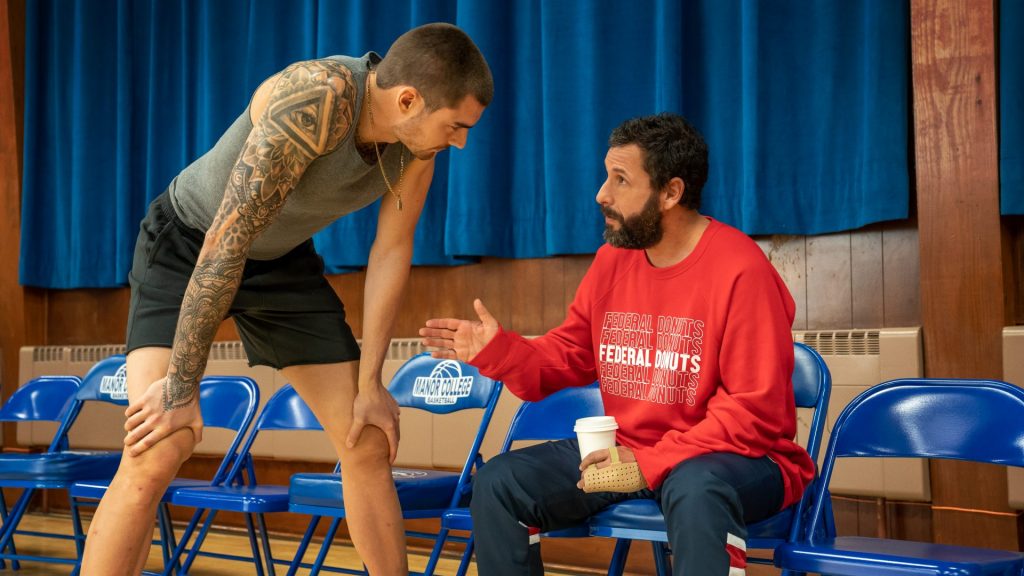 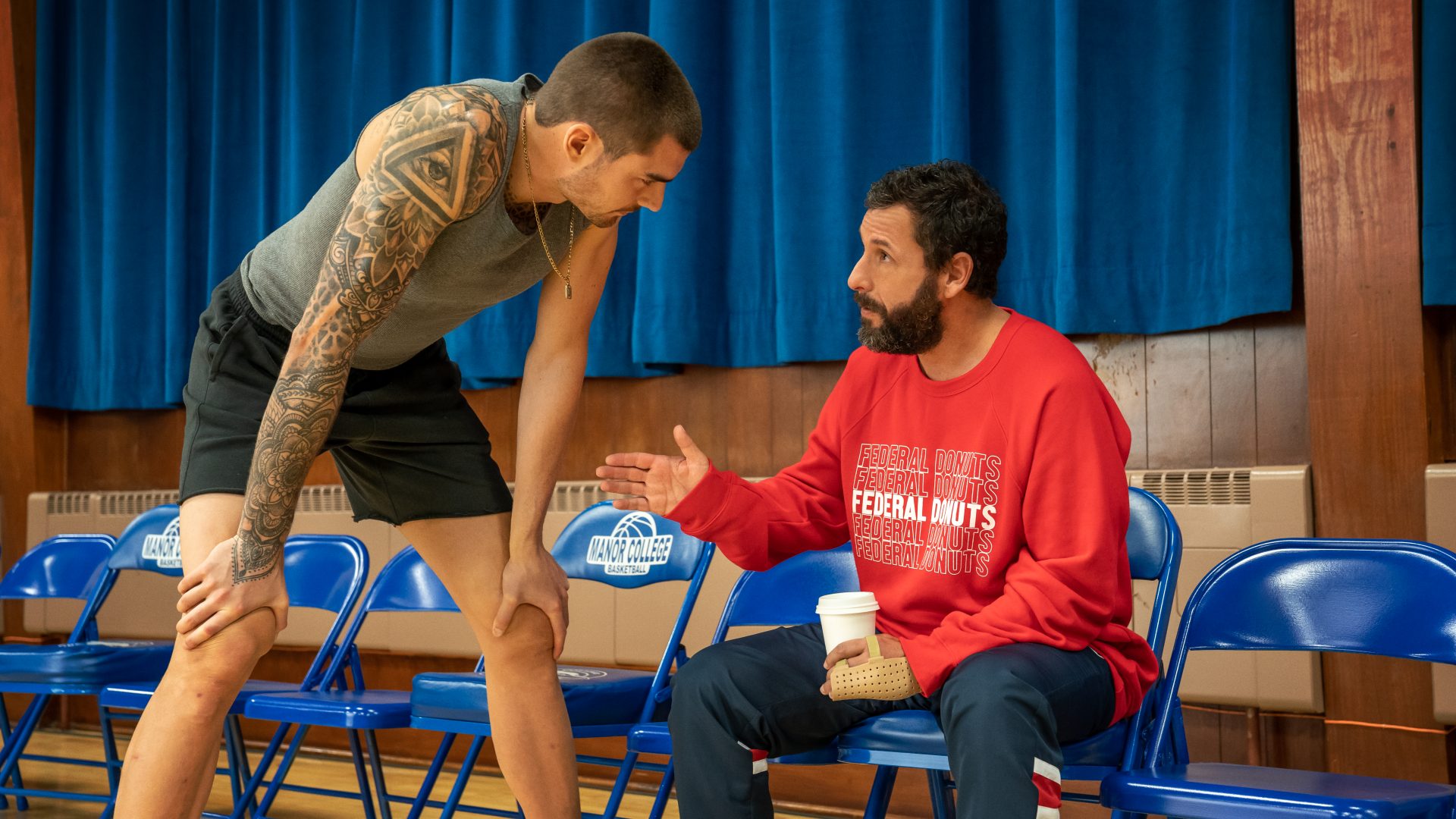 It’s that time of the week again when we round up all the best new movie trailers and TV teasers released over the past seven days. Today’s list includes all new titles headed to popular streaming platforms. This week, there’s a new Korean saga hitting Apple TV Plus, Upload’s second season trailer breaks cover, and we’ve got three new trailers from Netflix, too. So have a seat, hit play, and enjoy this week’s hot new trailers.

Adam Sandler stars as Stanley Beren, a desperate basketball scout looking for the next best thing when he stumbles across a diamond in the rough. It’s great to see Sandler taking on more serious roles. Many professional basketball players also star in the flick, including the Utah Jazz’s Juancho Hernangómez (starring as Bo Cruz), the Timberwolves’ Anthony Edwards, and the Nets’ Seth Curry, among others. The flick is still a while away, due out in June 2022, so expect to see a few more teasers ahead of its debut.

A group of soldiers journey across a war-torn and frost-bitten land to deliver a package that could end the conflict for good. Noomi Rapace stars in this Swedish post-apocalyptic thriller coming to Netflix on March 18.

A state trooper desires to join the K9 unit, but as the force has no funds for a new dog, he has no choice but to turn to a shelter. But instead of finding a well-trained companion, he falls in love with the destructive collie Ruby. The flick stars Grant Gustin and lands on Netflix on March 17.

Season two of Upload is coming on March 11. If you missed the first season, the show follows the afterlife of Nathan, a computer programmer whose consciousness is uploaded to a virtual world. It’s been over a year since the first season debuted, but you have a little over two weeks to binge it before the second season drops on Amazon Prime Video.

Pachinko documents a Korean immigrant family’s growth, struggle, and triumphs spanning four generations. It’s based on a bestselling novel and comes from showrunner Soo Hugh. If the show’s anything like the gorgeous trailer, it should be one of the best viewings of the year. Catch it on Apple TV Plus from March 25.