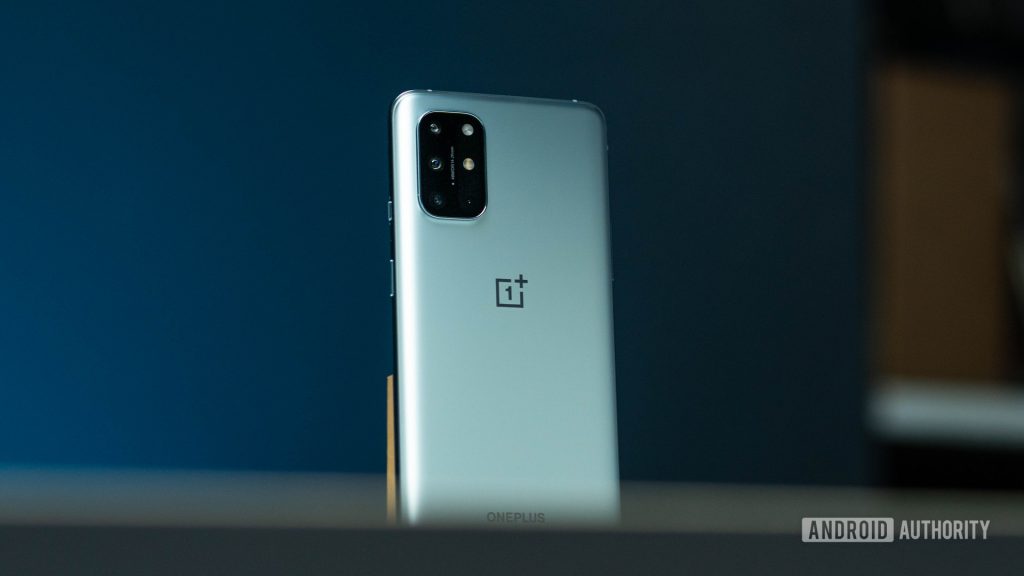 OnePlus 8T gets its first Oxygen OS update of the year

Welcome to the OnePlus 8T updates hub. Here, you’ll find everything you need to know about the latest Android updates for the device, including past and future software versions.

Like its siblings, the OnePlus 8T runs on Oxygen OS, OnePlus’ homebaked Android skin. Oxygen OS is known for fast updates that come for a very long time, so be sure to bookmark this page and revisit often.

Current stable version: Android 11
When will the OnePlus 8T get Android 12? 2022 (estimated)

See the complete changelog below:

The patch will roll out incrementally, so don’t be too concerned if it’s not available just yet. To check if the update is available for your device, head to Settings > System > System updates.

Let us know which OnePlus 8T update you’re rocking in the comments, and if you’ve spotted a recent update we’ve missed, tip us!