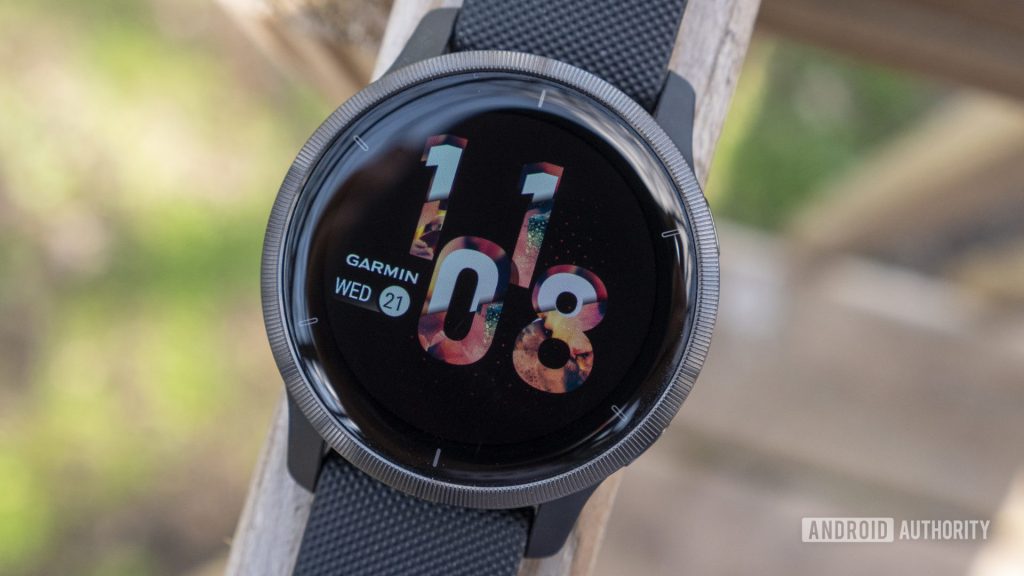 Save $120 on the Garmin Venu 2, and more of the latest fitness tracker deals 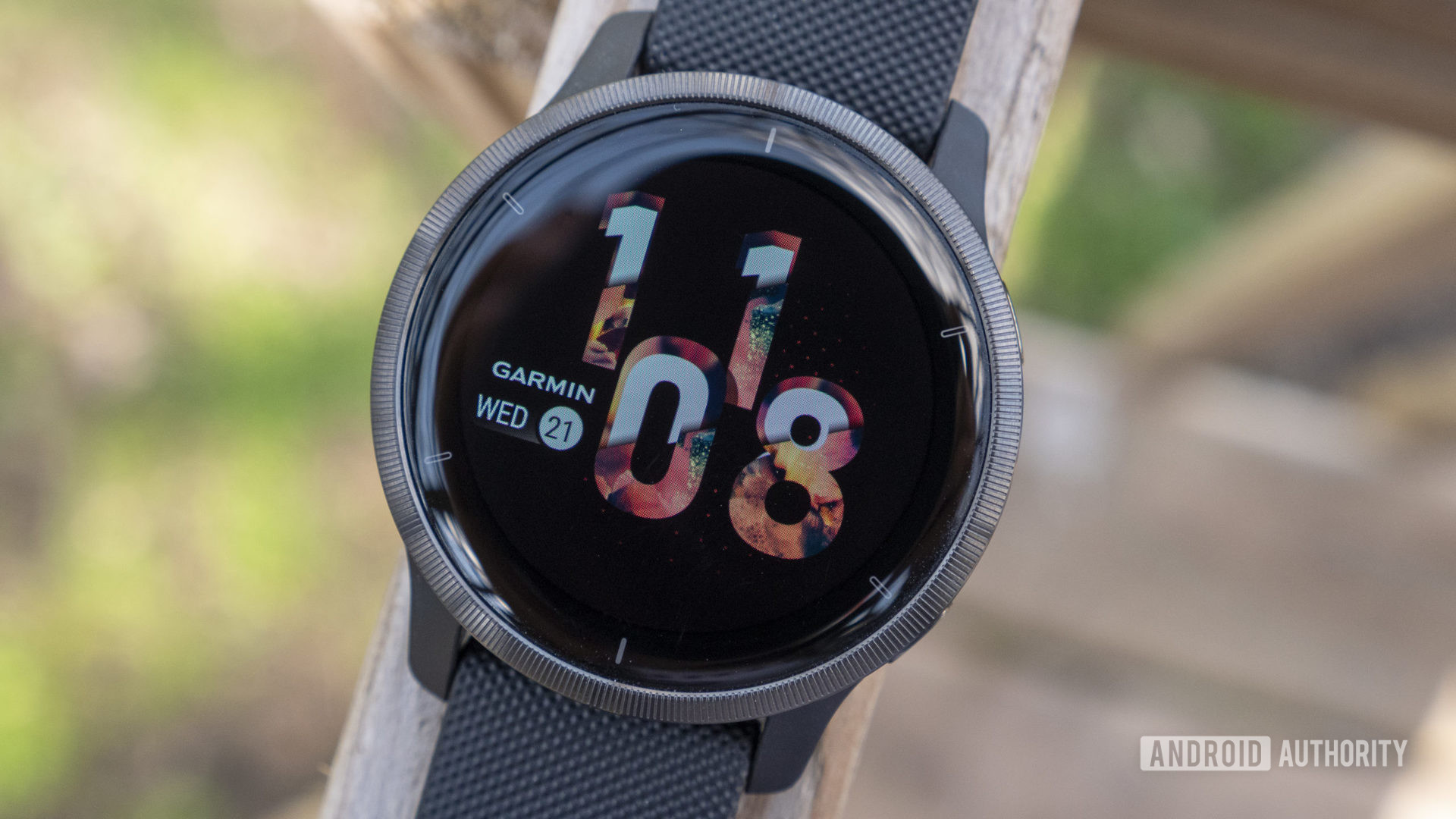 There’s quite a lot of overlap with smartwatches and fitness trackers these days. If you’re looking first and foremost for smartwatch functionality, you might prefer to peruse our list of the best smartwatch deals available right now. 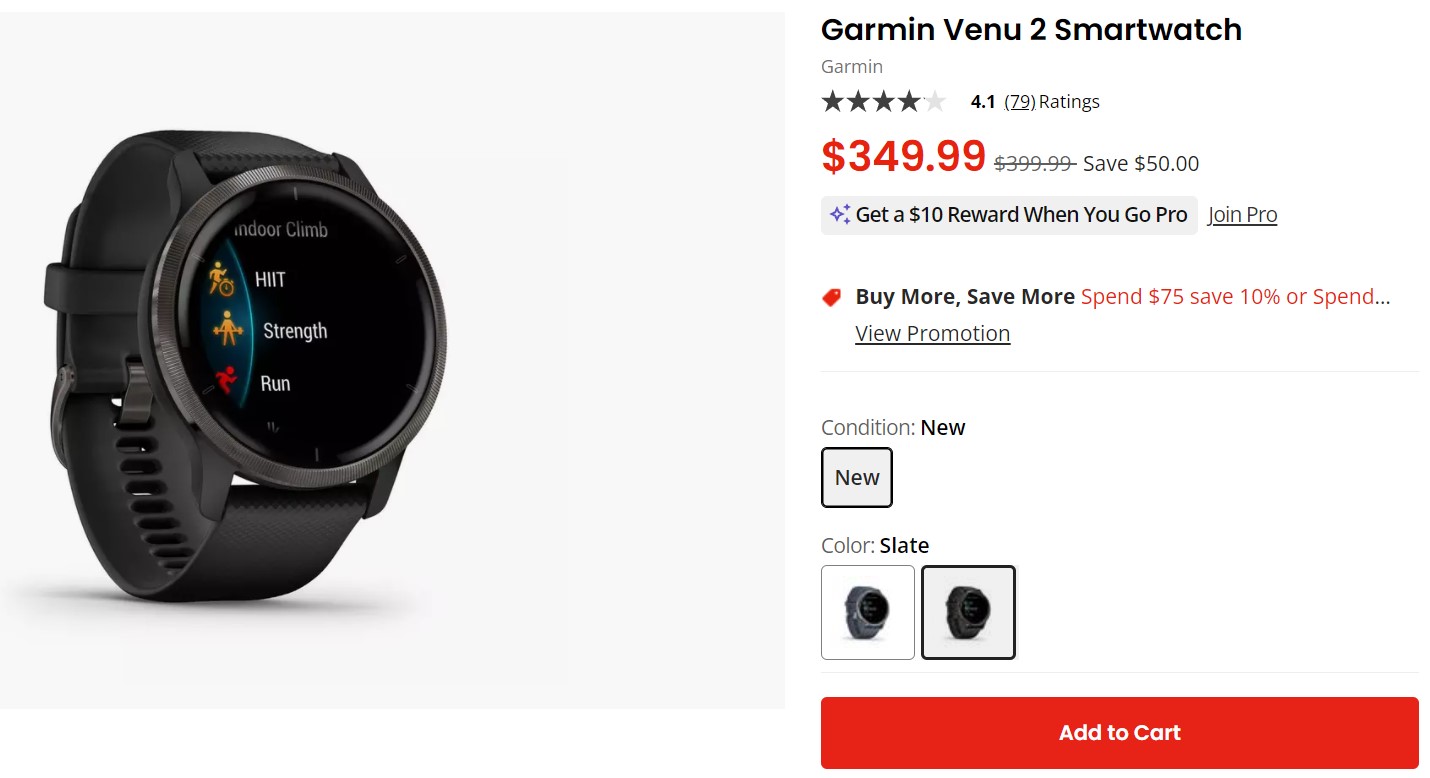 Game Stop currently has a Buy More, Save More promotion that can get you an unrivaled price on one of the hottest fitness trackers on the market. The Garmin Venu 2 is already discounted on the site, but thanks to the sale, you’ll get a further 20% off when you buy. Combining those offers, you can pick it up for just $279.99 ($120 off) — the best price we’ve seen on the smartwatch by far.

Garnering an impressive 4.5-star rating in our review, this sleek fitness tracker is well worth splurging for. It’s well designed and brimming with nice features, making it an excellent alternative to the best that Fitbit and Apple have to offer.

Related: The best Garmin Venu 2 bands you can buy

The original Venu was great, but there’s always room for improvement. Garmin stepped up, with sleep scores based on your tracked sleep data, additional sport profiles, and a new Health Snapshot feature that records vital health data. The Venu 2 promises vastly improved battery life, too, along with more room to store your music.

We don’t expect this deal to last, so check it out via the button below. You’ll see the full savings in your cart. If it’s not for you then can keep scrolling for more great fitness tracker deals. 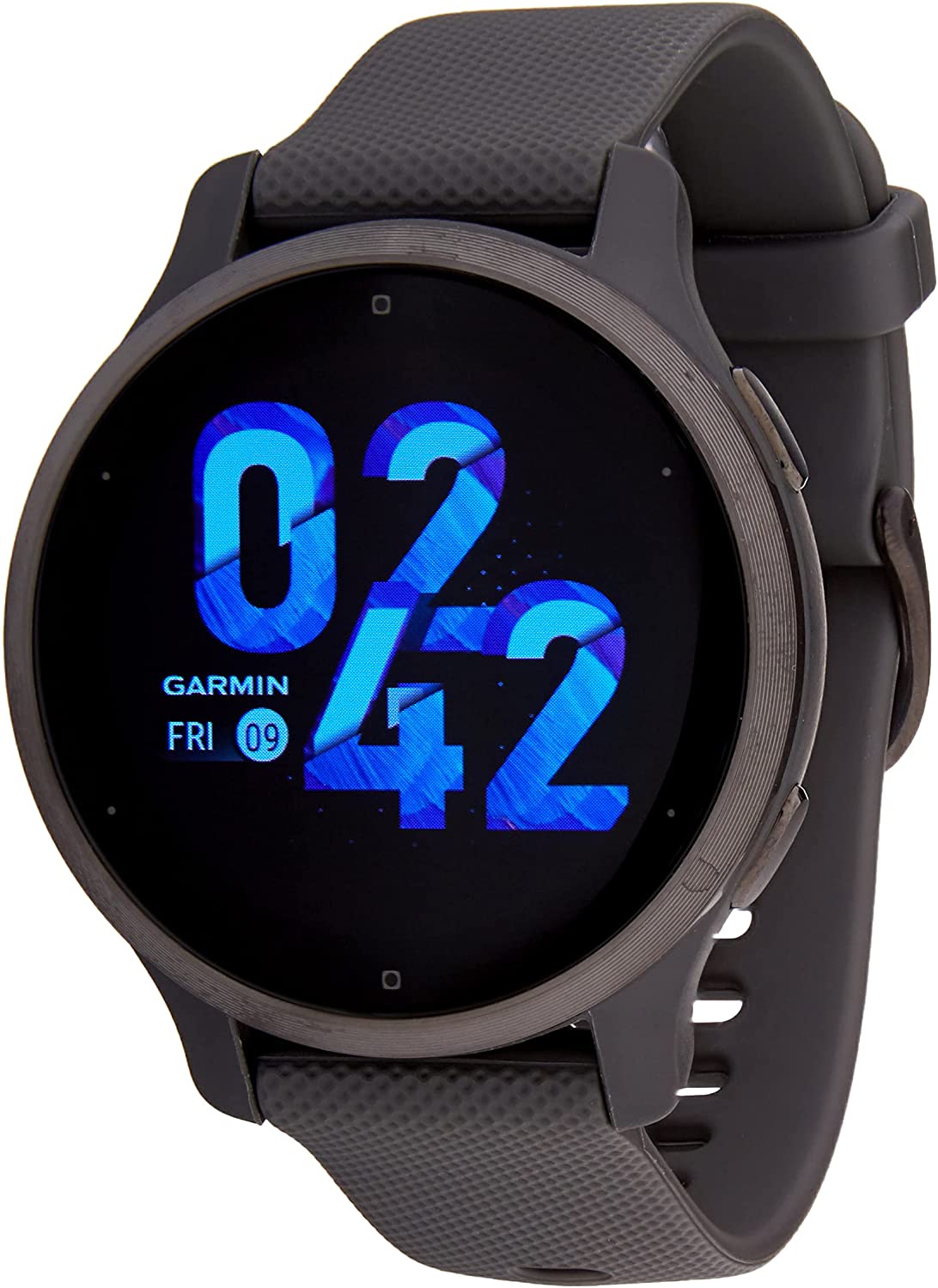 If you liked the original Garmin Venu, you’re in for a treat with the Venu 2. It comes in two sizes, has lots of new features, and refines many of Garmin’s existing health tracking modes to make an all-around more comprehensive wearable.

We’ve sorted the deals by the manufacturer to keep things simple. All of the deals were live at the time of writing, but we’ll do our best to keep the post updated as deals end and new offers pop up.

Related: The best fitness trackers you can buy 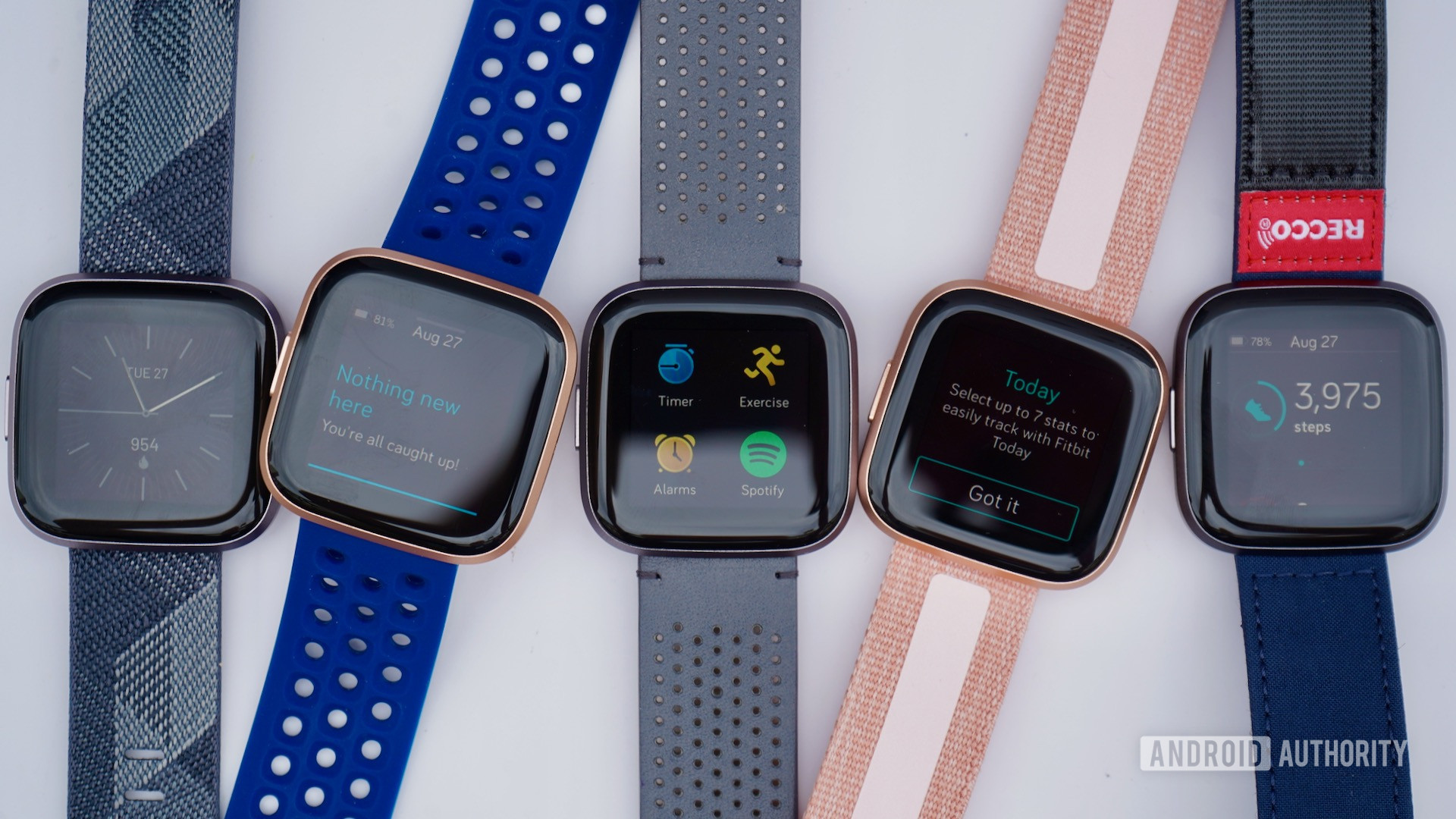 Fitbit is probably the first name most people think of when they need a new fitness tracker. Whether it’s the app that allows you to compete against family and friends or the variety of models you can choose from, Fitbit makes a sensible choice for many people.

See also: Best Fitbit apps: Get the most out of your fitness tracker

With so many models, however, it can be difficult to choose the Fitbit that meets your needs. The Inspire HR is a good choice if you just want the basics, but the Charge 3 or Charge 4 offer larger displays and a more interactive interface. Fitbit also offers a few models of the Versa, which packs the most app capabilities and smartwatch features. 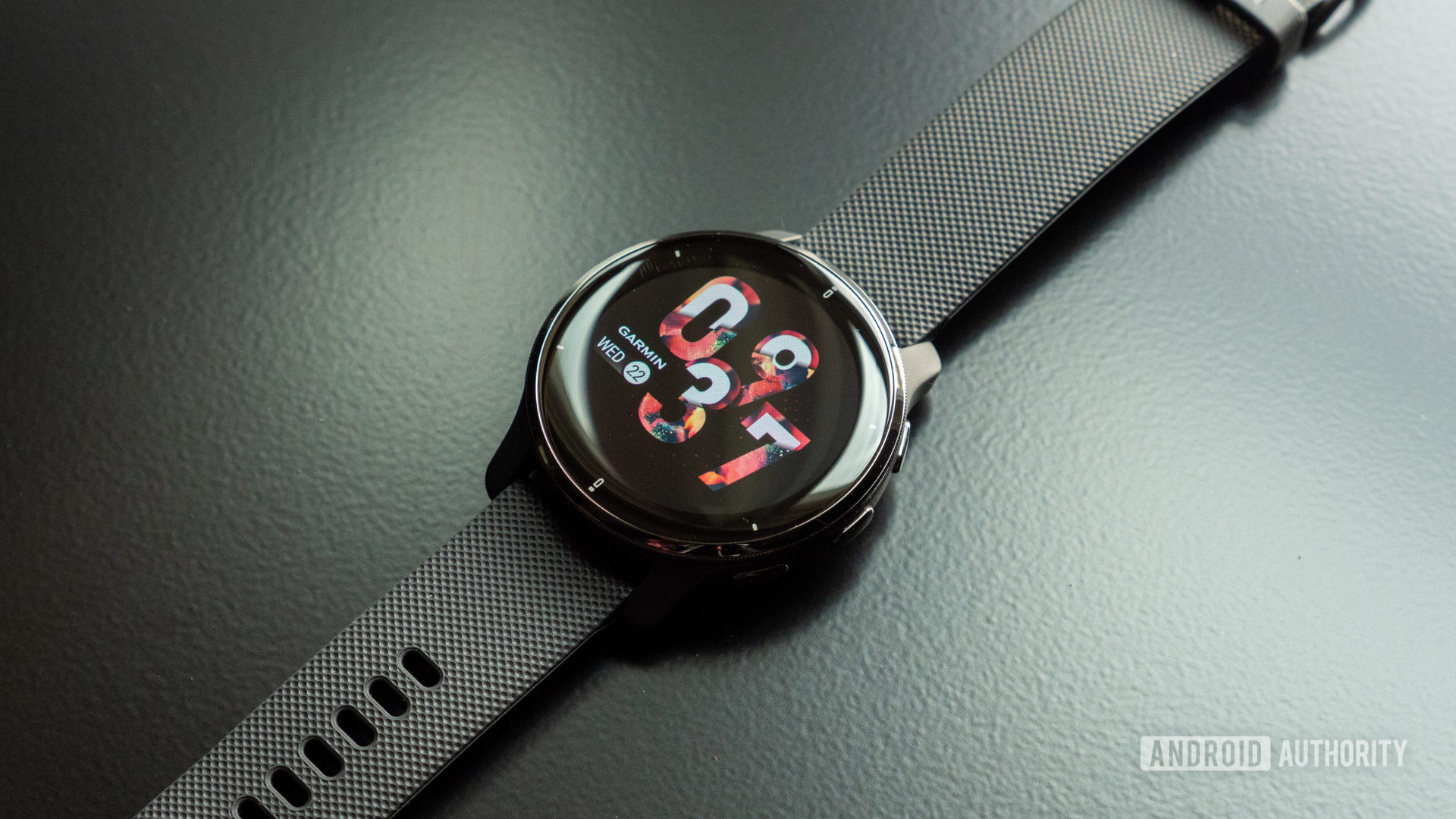 Although Garmin makes a variety of fitness trackers with running in mind, it also offers plenty of general-purpose trackers too. If you’re looking to rack up miles and make GPS maps, the Forerunner line is your best bet. For everyday fitness tracking, the Vivosmart 4 and Vivofit 4 are good choices. 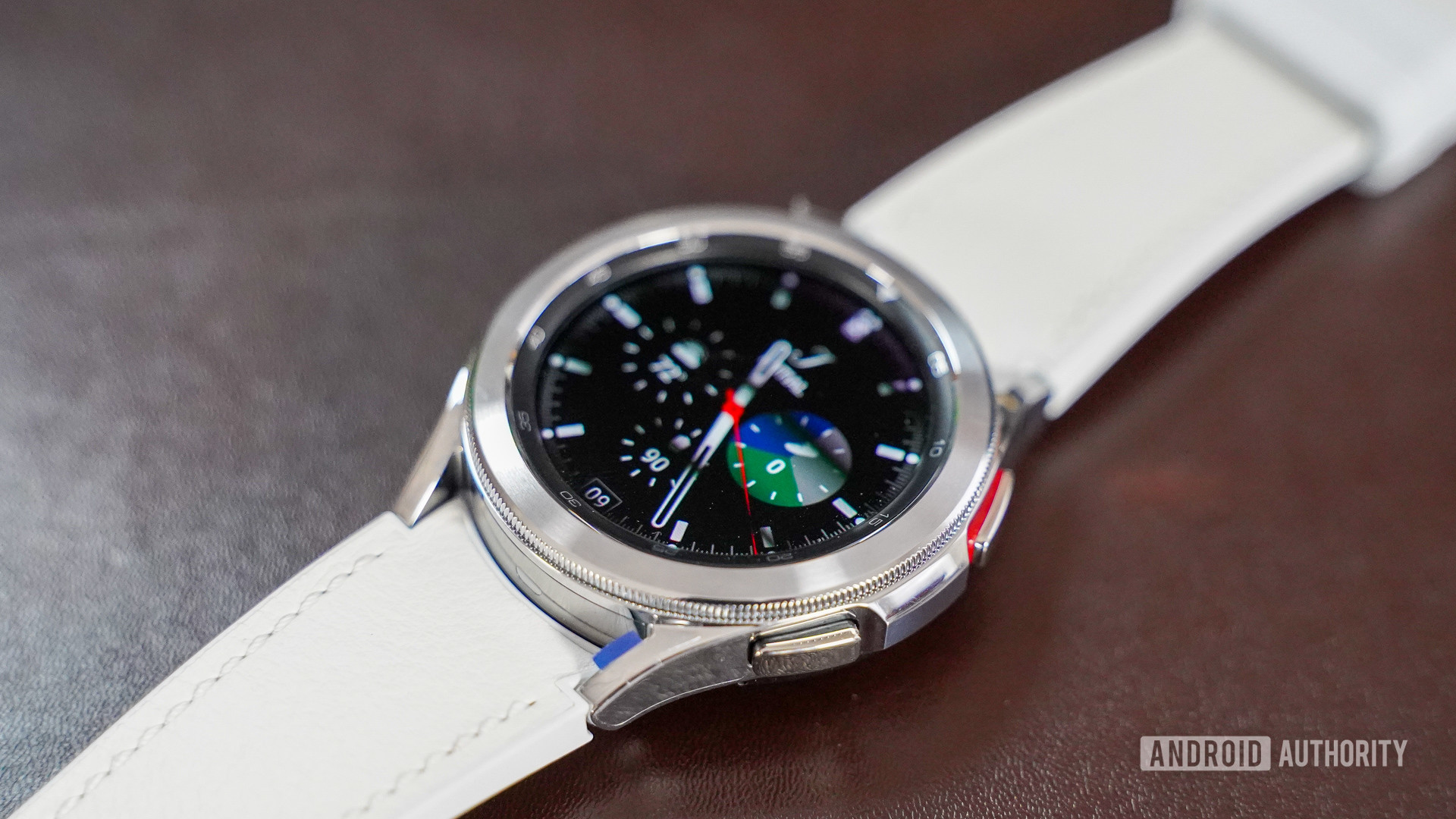 Here are some of the best fitness tracker deals we found, including on the Galaxy Watch Active 2. 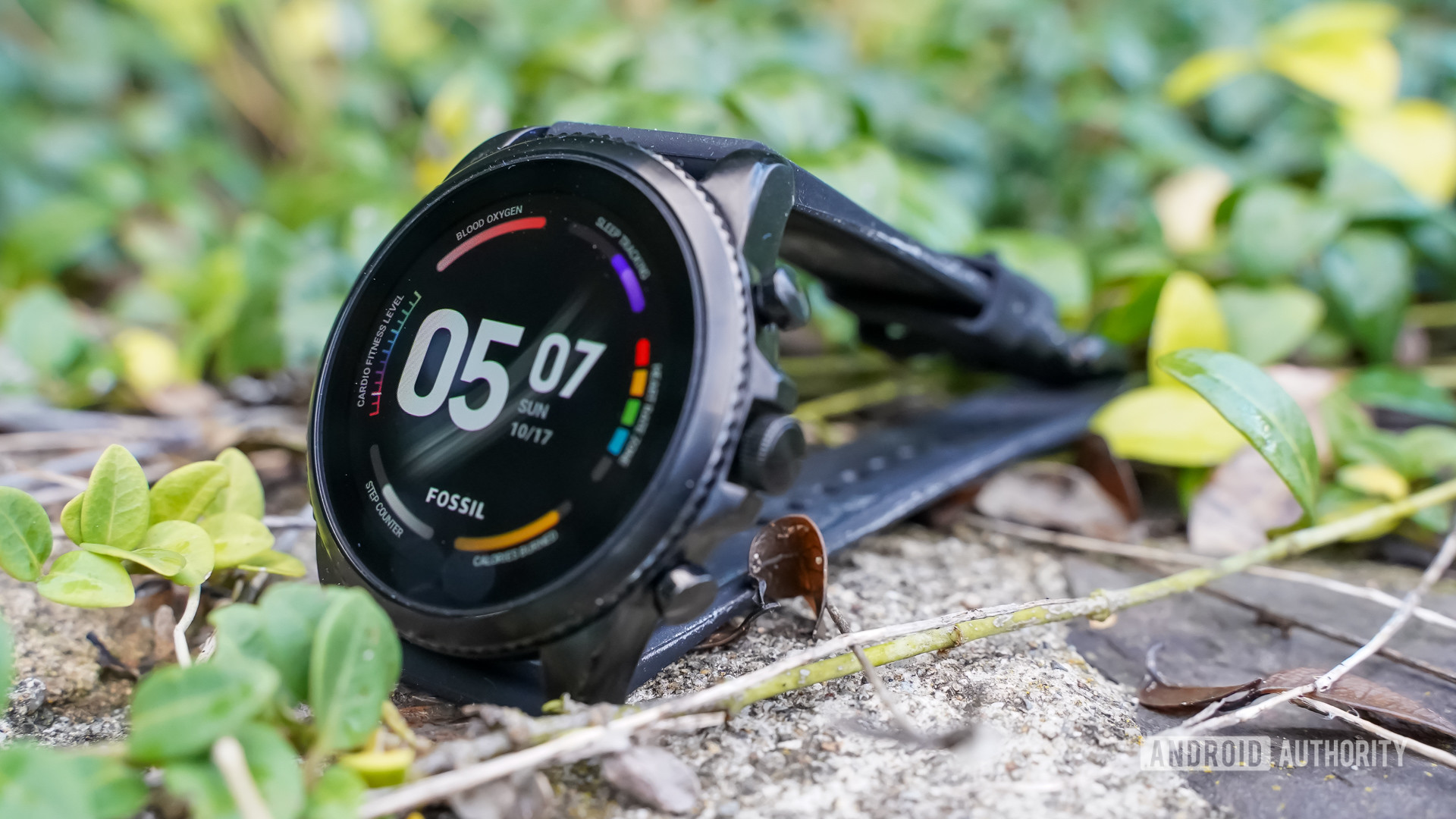 Fossil made its name in the smartwatch game by offering one of the best Wear OS watches you can get right now. However, it also developed the Sport with fashion-forward fitness junkies in mind. The Fossil Sport probably looks the most like a watch of any option on the list and it offers plenty of smart functionality. 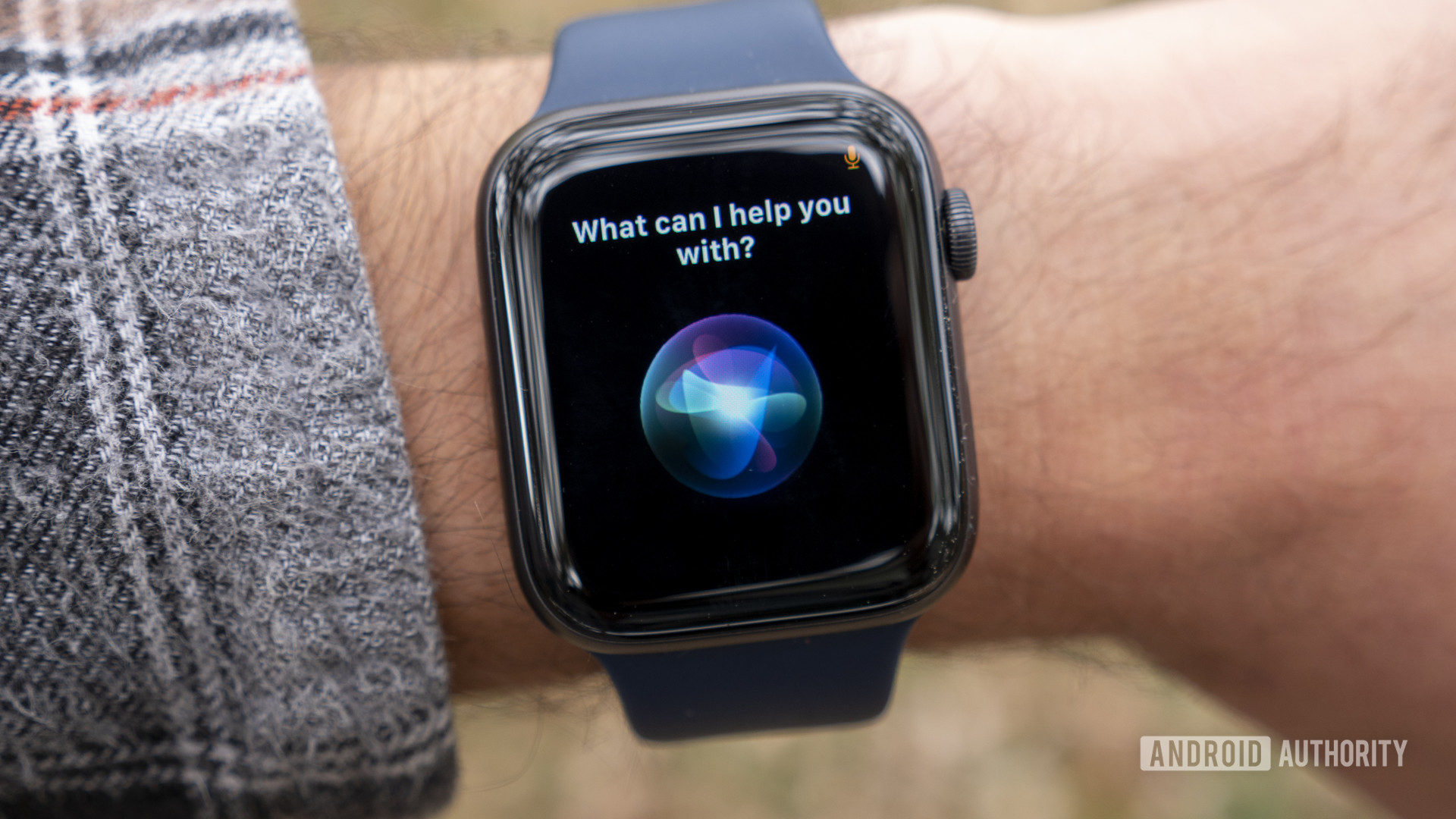 While we’ve covered most of the biggest manufacturers, we’ll throw any other nice fitness tracker deals in this section.

Right now the best of the rest include the Mi Band 6 from Xiaomi and an Apple Watch that are both worth checking out.