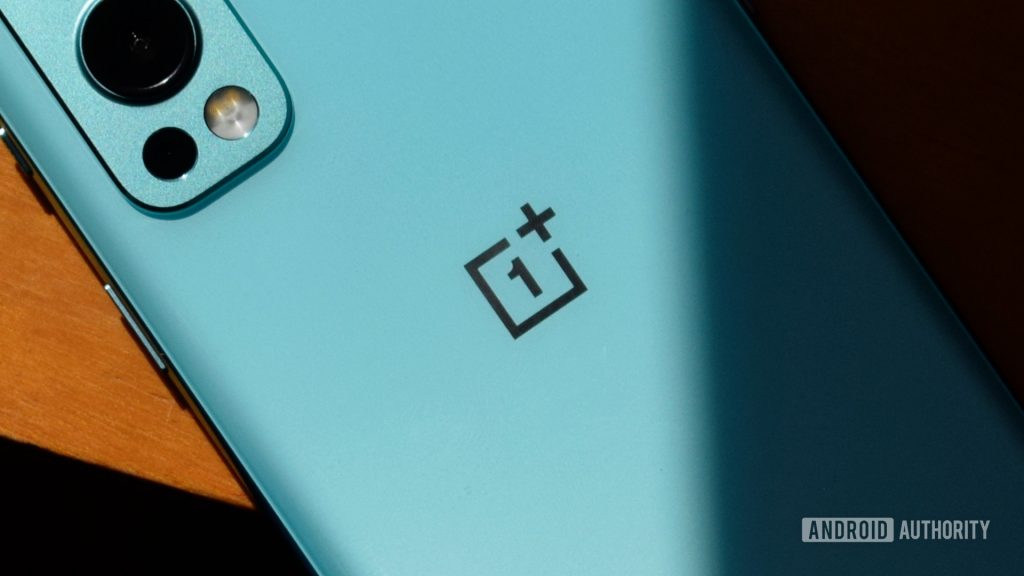 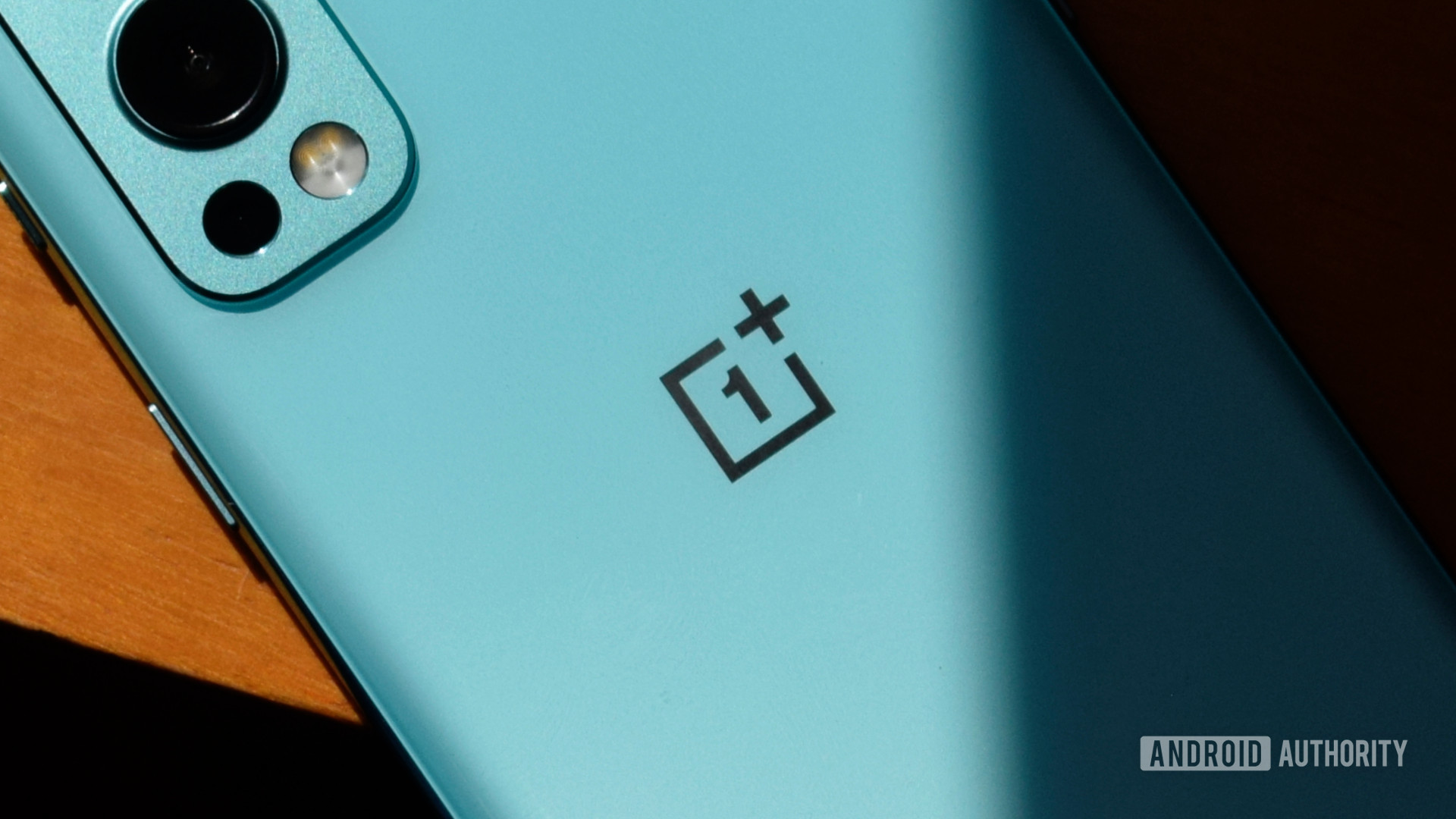 OnePlus might be readying its fastest charging phone to date.
Specs of the phone have leaked.
It’s tipped to feature an unannounced MediaTek SoC and a high refresh rate display.

Specs of an unnamed OnePlus phone have leaked and it looks like the company is ready to take fast-charging to the next level.

According to frequent tipster Digital Chat Station, OnePlus is readying a phone with 150W fast charging on board. Currently, the fastest charging OnePlus phone on the market is the OnePlus 10 Pro which features 80W charging. The company’s deeper integration with Oppo seems to be paying off, seeing that the latter already has a 125W charging solution in place.

150W charging is rumored to debut on the upcoming Realme GT Neo 3 and as per previous leaks, it should be able to top up the phone’s 4,500mAh battery in just 12 minutes. You can expect similar charging speeds on the leaked OnePlus phone which is also said to come with a 4,500mAh dual-cell battery.

Elsewhere, the rumored OnePlus phone is expected to house the MediaTek Dimensity 8100 chipset. The unannounced SoC is tipped to debut on a Redmi phone next month. It’s said to feature four Cortex-A78 cores clocked at 2.85GHz and four Cortex-A55 cores running at 2.0GHz. With that configuration, you can expect the Dimensity 8100 to be a powerful upper mid-range silicon.

Other leaked specifications of the mysterious OnePlus phone include a 6.7-inch FHD+ display with a 120Hz refresh rate and a rear 50MP IMX 766 sensor, the same one as the Oppo Find X5 series.

There’s no word on the release date of the leaked OnePlus phone. We’ll let you know if and when we hear more about it.