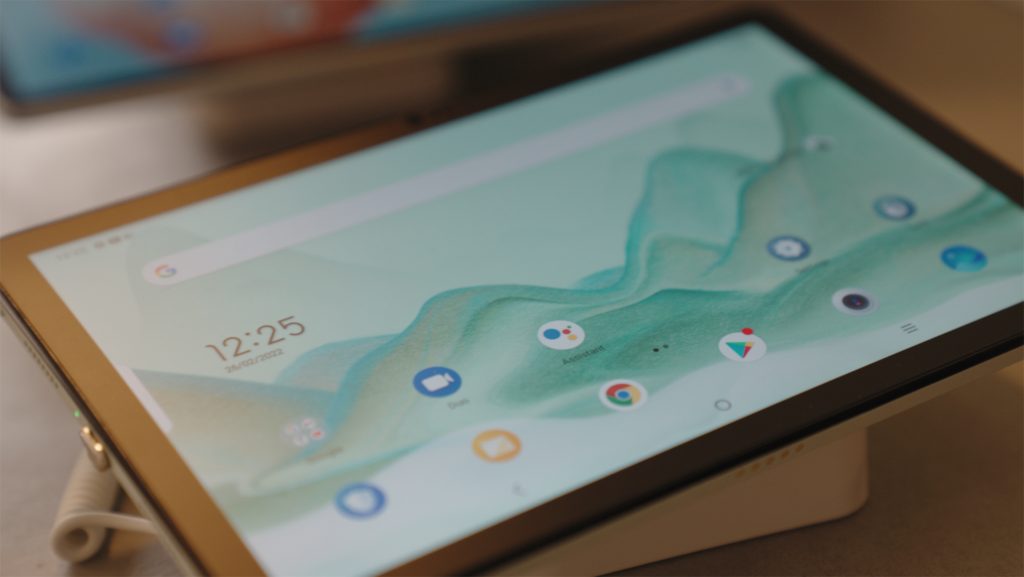 TCL now has the cheapest 5G tablet you can get, and it has Android 12 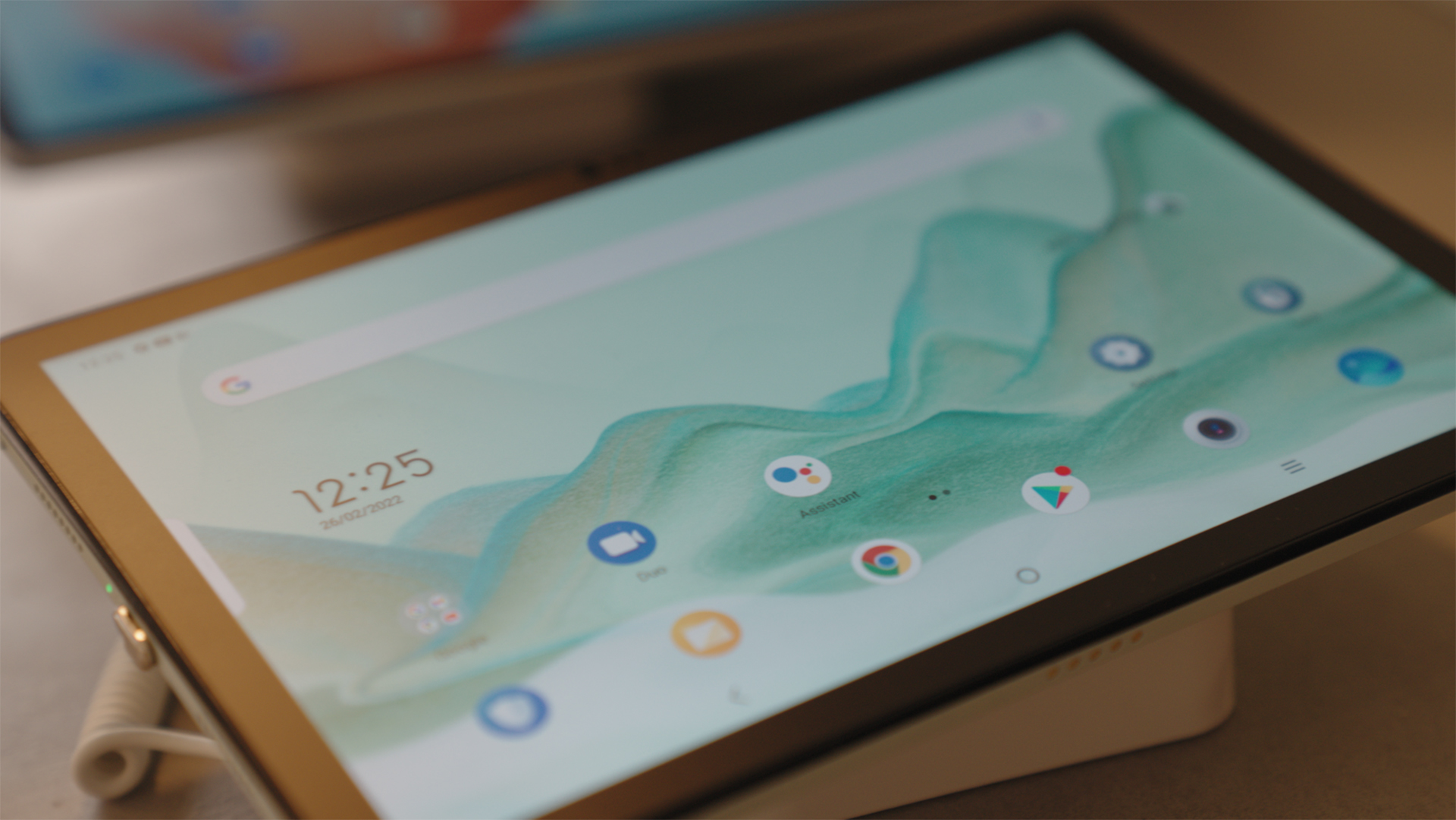 TCL just launched a bunch of new devices at MWC 2022.
The most noteworthy of the lot is a super affordable 5G tablet.
TCL also expanded its 30-series smartphone lineup with five new devices.

Cheap 5G Android tablets are few and far between. Ones that come with Android 12 out of the box are even rarer. Targeting this unique segment, display-maker TCL has launched one of the most affordable 5G tablets at Mobile World Congress in Barcelona.

Called the TCL Tab 10S 5G, the slate features a 10.1-inch IPS FHD display. Performance is handled by an octa-core MediaTek 5G chipset with two Cortex A78 cores clocked at 2.4GHz and six Cortex A55 cores clocked at 2GHz. 4GB of RAM compliments the SoC.

One of the best attributes of the tablet is its 8,000mAh battery. Even with a power-hungry 5G connection, the Tab 10S should be able to give you enough juice for at least a couple of days.

What’s disappointing is that the tablet comes with a low 64GB base storage. Though it’s expandable by up to 256GB using a microSD card, it’s still pretty tiny for a tablet that’s supposed to be a multimedia powerhouse.

Elsewhere, you get an 8MP rear camera and a 5MP front sensor. Connectivity options include Bluetooth 5.1 and a USB-C port. 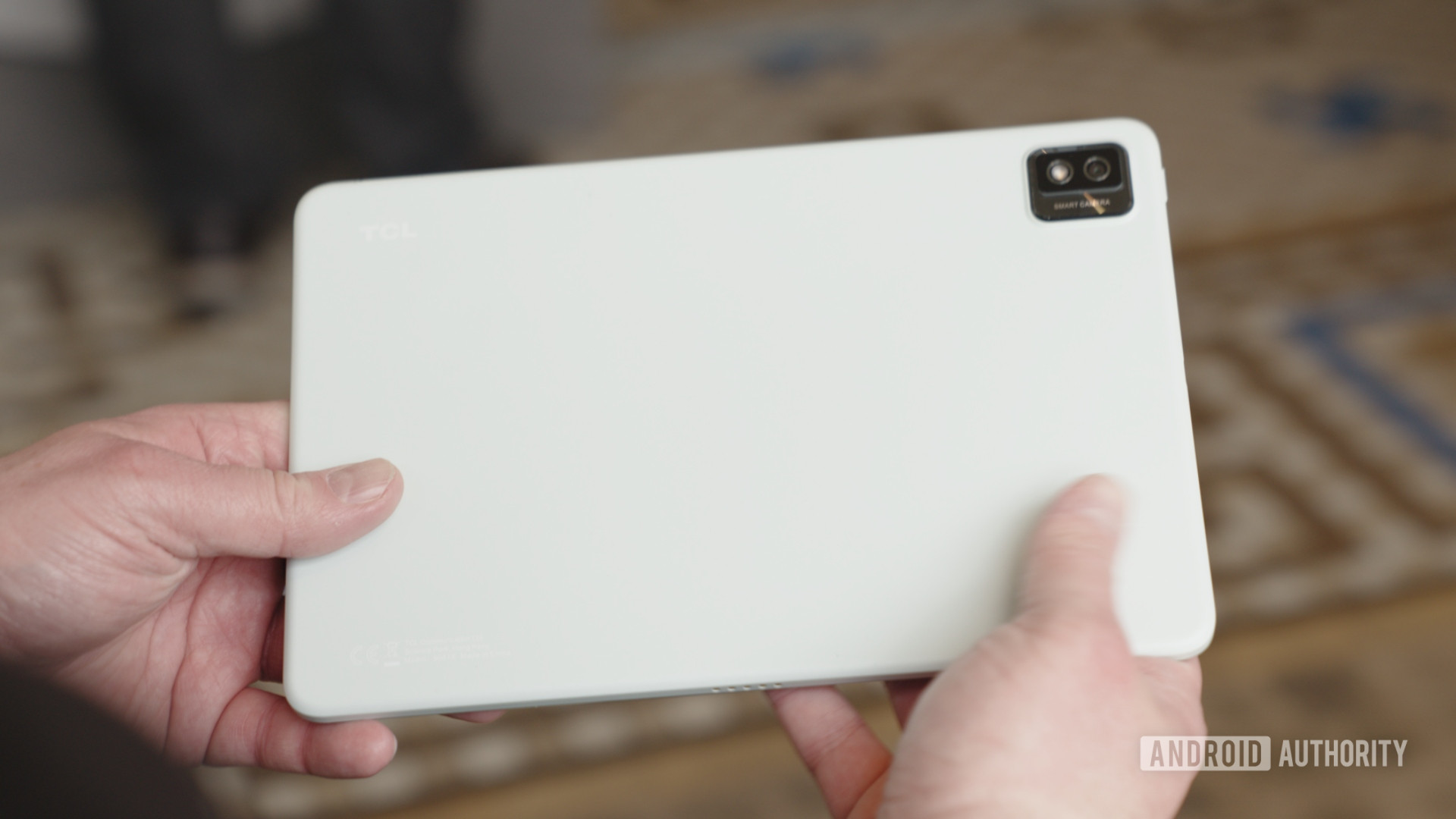 All three are 4G Android 11 tablets targeted at budget buyers who want large-screen multimedia consumption devices. The Nxtpaper Max 10 is the best one from the lot with an 8,000mAh battery, a 13MP rear camera, an 8MP front camera setup, 4GB RAM, and 64GB expandable storage.

The Tab 10 FHD and Tab 10 HD both have the same specs, barring the display resolution and operating system. The former offers a 1,920 x 1,200 screen, while the latter gets a 1,280 x 800 display. The HD tablet also features the lighter Android 11 Go OS, while the FHD slate gets full-fledged Android 11. Batteries on the two MediaTek-powered tablets are also impressive at 5,500mAh each. 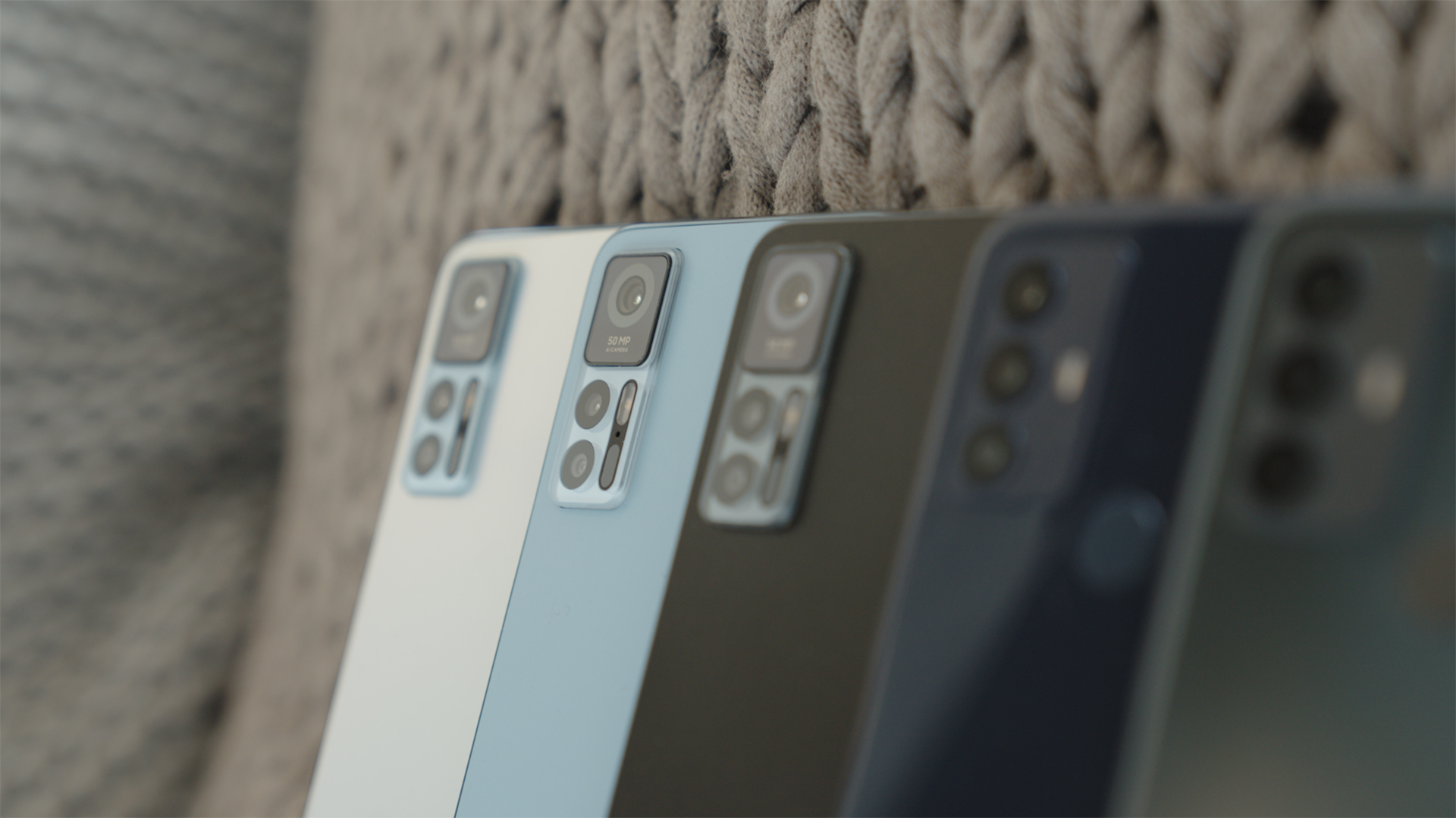 All the newly launched TCL 30 series phones cater to various price points in the low-end smartphone space. All of them have a large 50MP sensor in common. They also feature a 2MP macro camera and a 2MP depth sensor, barring the TCL 30E which skips the former.

Another factor the new TCL devices share is that they all come with Android 12 out of the box and have large batteries that range between 5,000mAh and 5,010mAh. The phones are also all powered by MediaTek chipsets, the most noteworthy being the TCL 30 5G which gets the octa-core Dimensity 700 SoC. The TCL 30 and 30 Plus make do with the MediaTek Helio G37, while the 30E and 30 SE get the Helio G25 silicon.

Following are the pricing and availability details for the TCL 30 series:

TCL also announced the prices for the Verizon-exclusive 30V 5G and T-Mobile-exclusive 30XE 5G. The phones will cost $299 and $199, respectively.