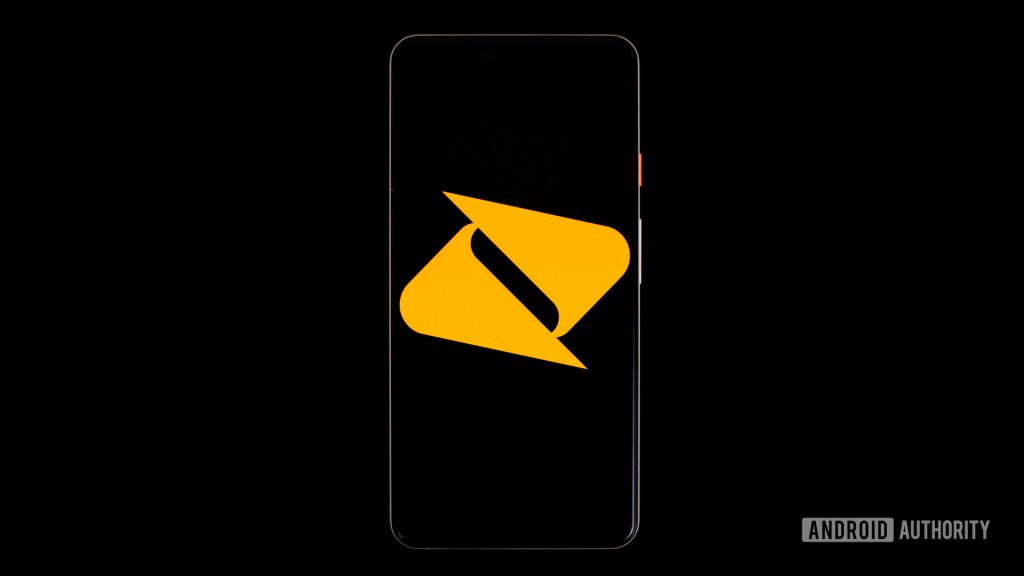 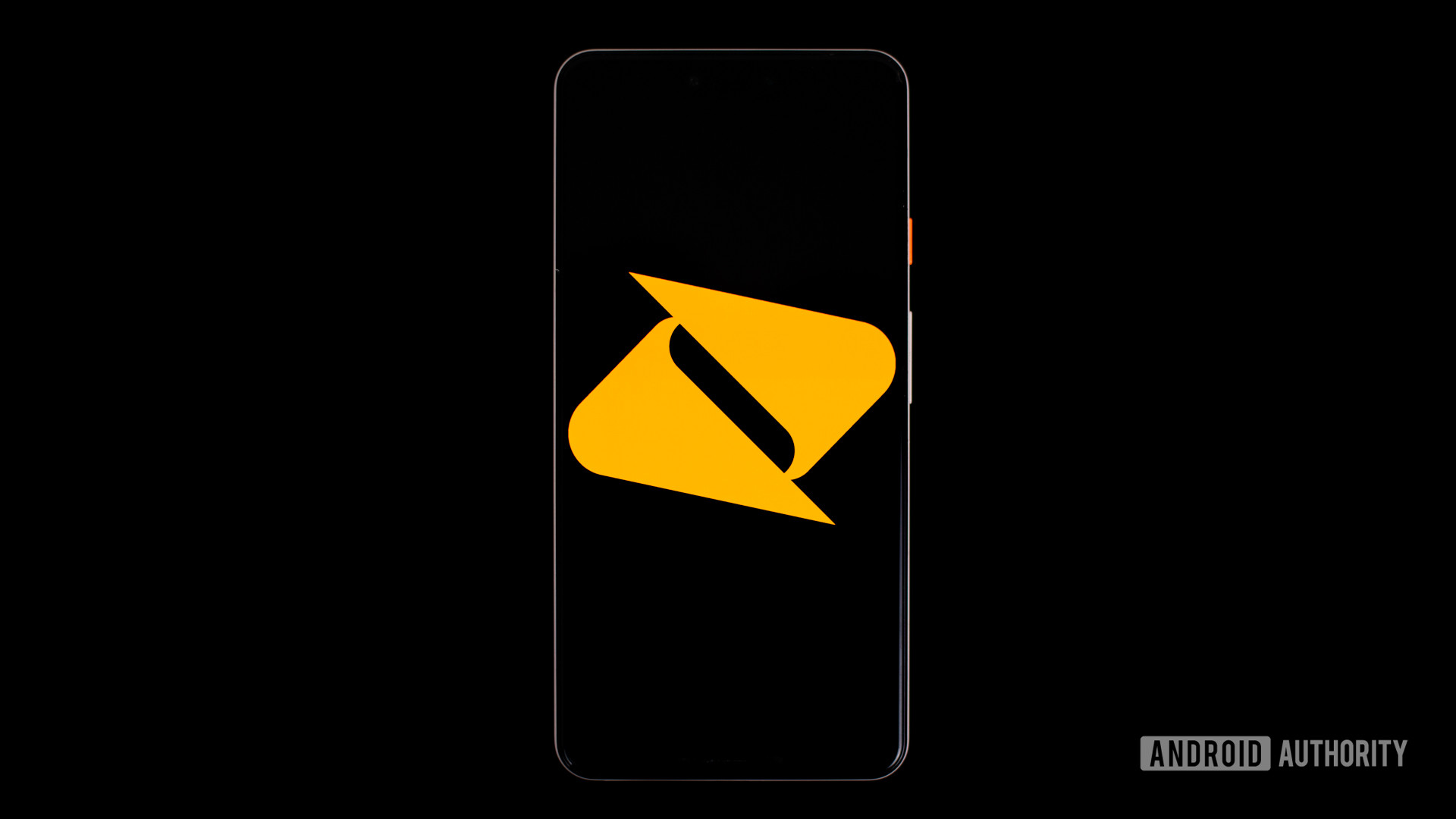 If you want to switch to a contract-free prepaid carrier in the US, Boost Mobile is one of the best options around. It has a wide range of premium and affordable smartphones available and provides many deals on devices and plans. The Sprint and T-Mobile merger has resulted in one major change for the best Boost Mobile deals — the MVNO is now part of Dish Network.

In other words, Boost is going to be around for a while. We still highly recommend the carrier and feel that now is a great time to sign up, as there are plenty of solid deals to be had this month. For example, over on Tech Deals, you can save 49% on the 5GB Boost Mobile plan. 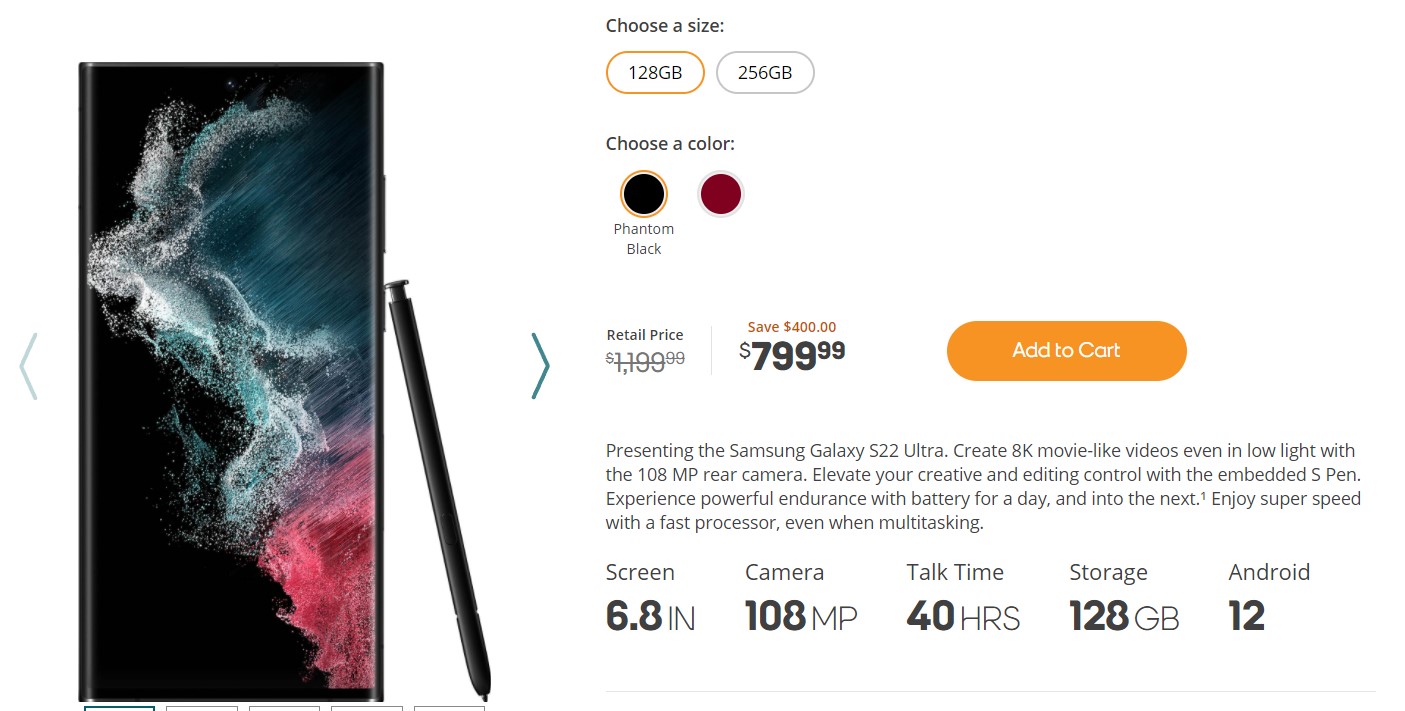 A great way to save on the new Samsung Galaxy S22 line without a trade-in or long carrier contract is through Boost Mobile. The MVNO has all three of the latest Samsung flagships on offer, with up to $400 in savings to be had.

These deals don’t require signing up to any service contract, so while the phones aren’t fully unlocked, you’re not committed to Boost Mobile. If you do want to subscribe to one of the affordable prepaid plans then you’ll be able to bring your old number to the carrier.

Find the deals via the widgets below, or keep scrolling for more Boost Mobile deals. 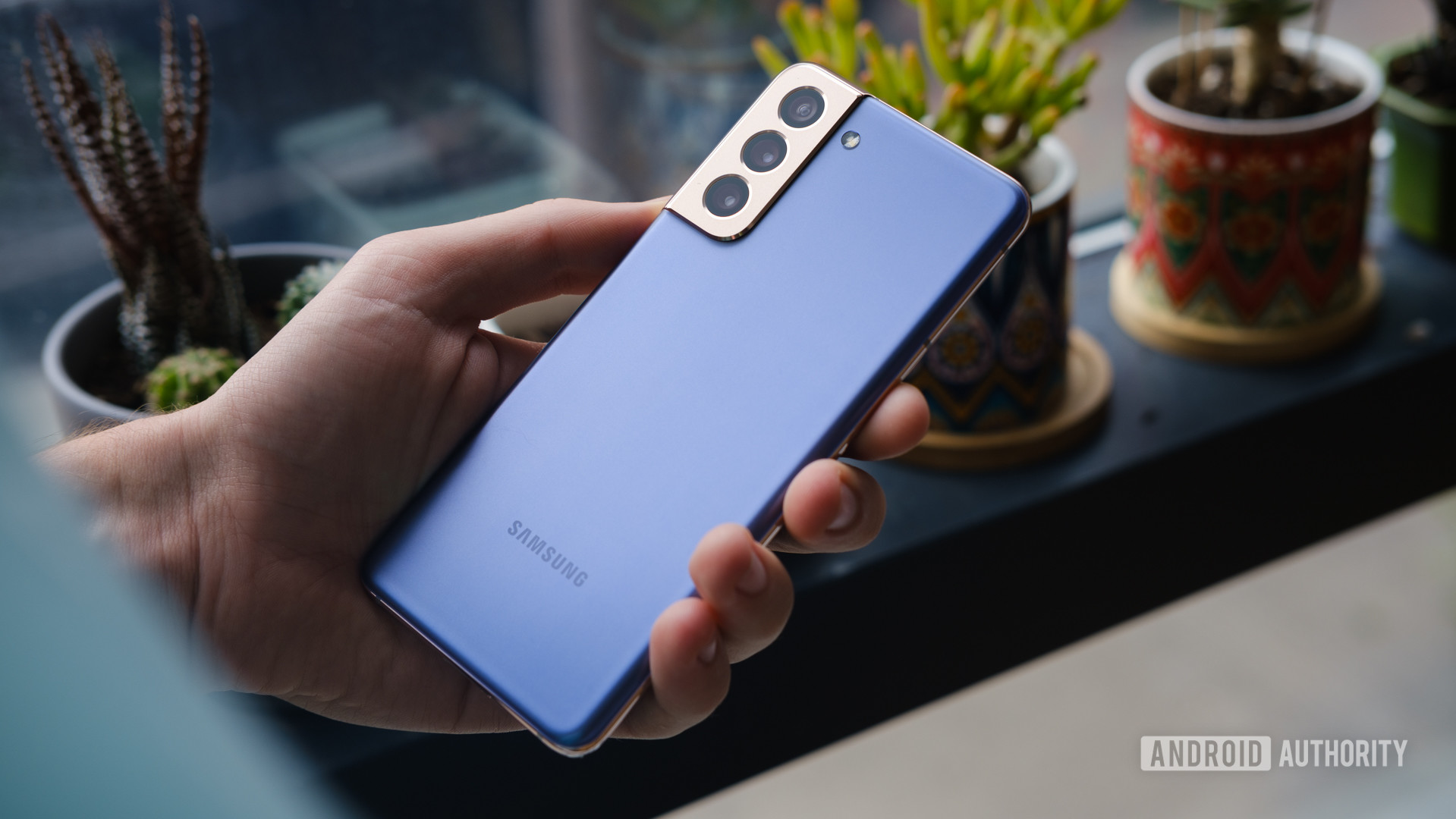 This deal may not last long, so hit the widget below to snag the Galaxy S21 5G for 38% off.

New customers can get a year of service for just $100 right now, and then kick back for 2022. The 1GB plan from Boost works out to just $8.33 per month and includes unlimited talk and text. You also get mobile hotspot and 5G support, although you’ll have to be careful on your 5G use at that data cap.

Hit the button below to check out the deal.

3. Get a free phone when you switch (in-store only)

While these are more budget phones, who can say no to them when they’re free? There are other options, such as the iPhone SE, which you can pick up for only $29.99 in-store. 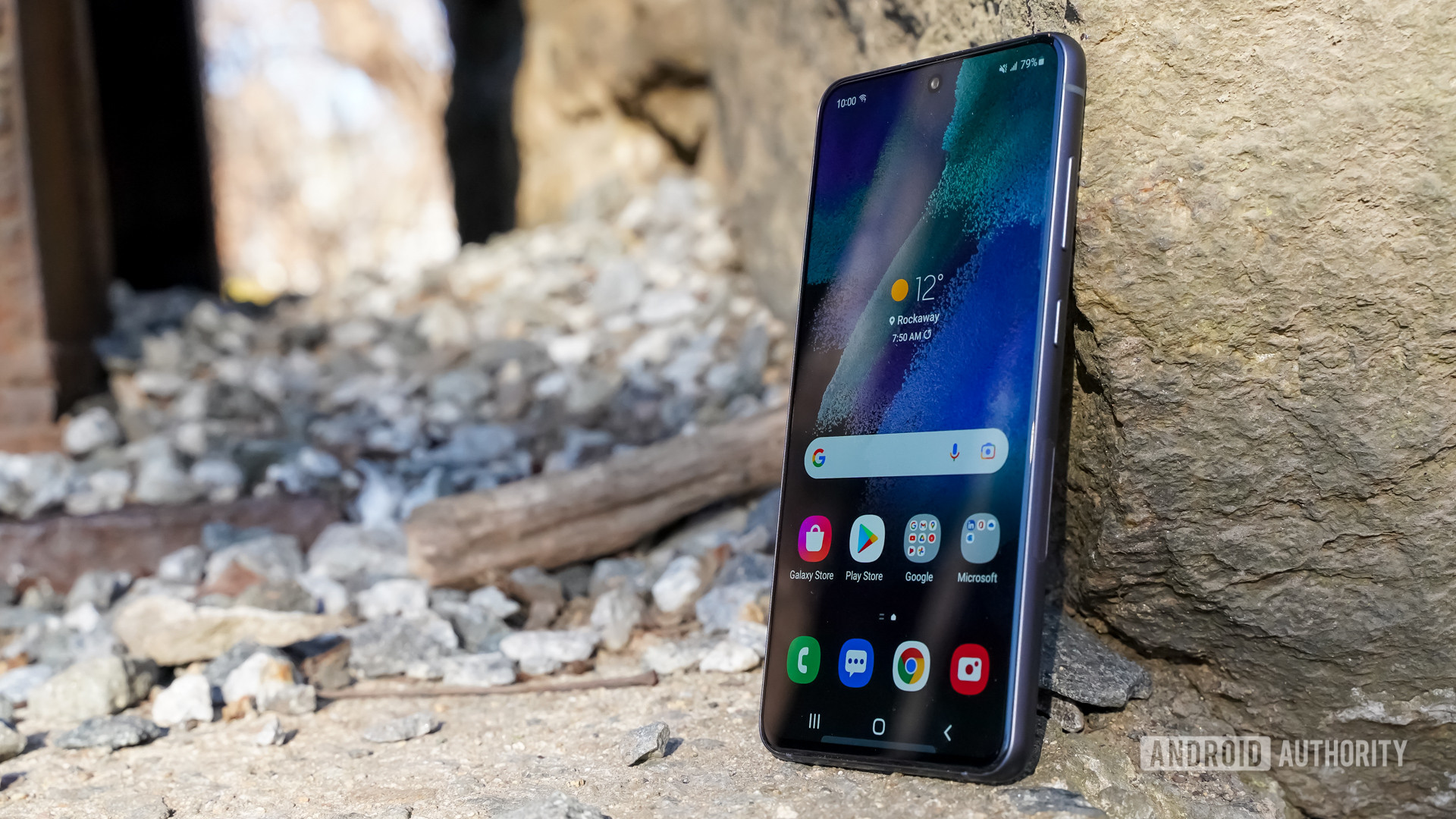 If none of the phones above match what you’re looking for, there are other Android options as well. You can see the complete list of devices on sale by clicking on the button below.

5. Save on Apple devices with Boost Mobile 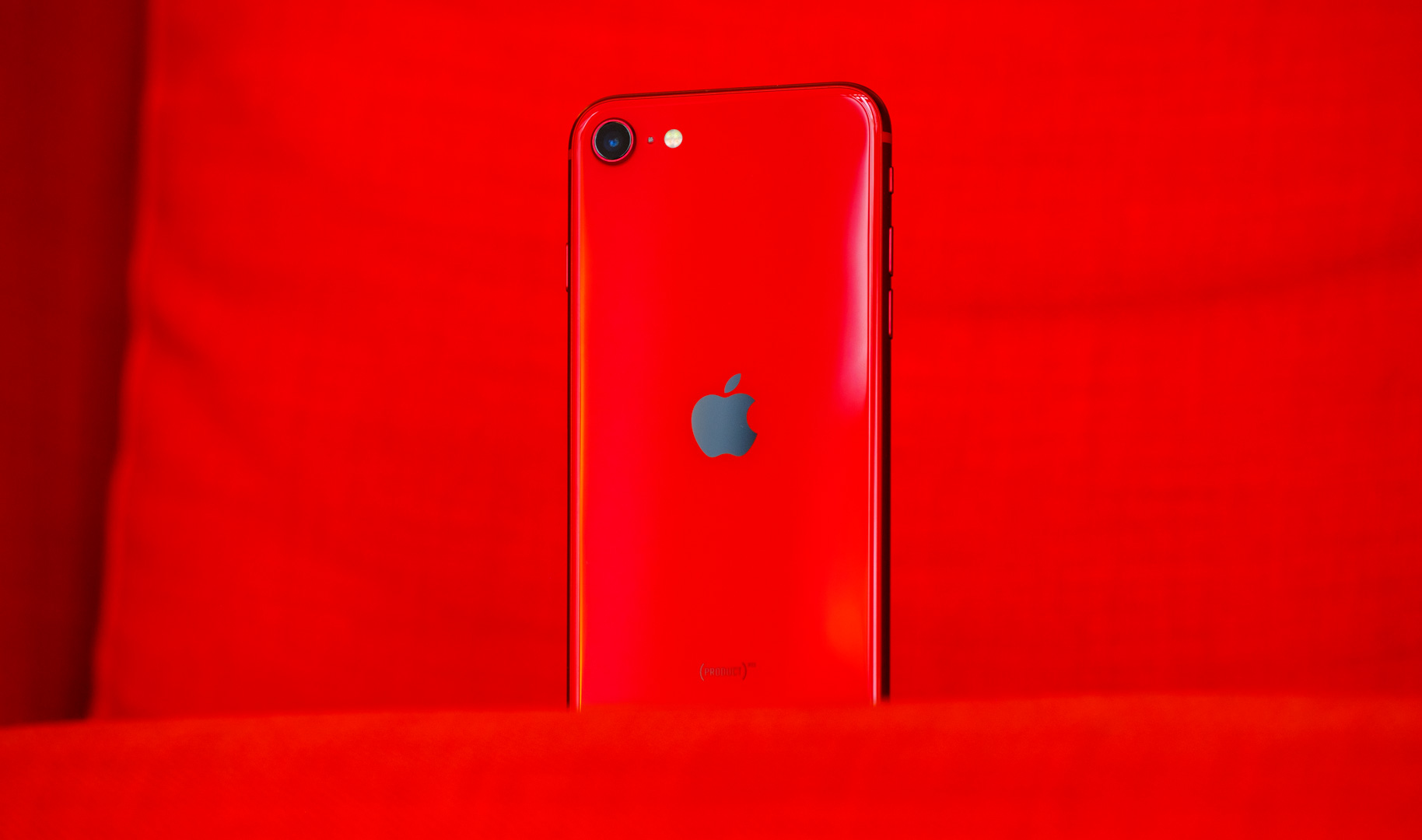 If you prefer iOS over Android, Boost Mobile has you covered with even more deals. A few of the iPhone range can be yours for at least $100 off, including $150 off the iPhone SE.

Some of these options may be out of stock, depending on when you check them out. If they are, contact your nearest Boost Mobile store to see if they have the device in-store. If you want to check out more Apple devices, click on the button below.

You read that right; free internet. As part of the Federal Government Program operated by the FCC as a temporary Coronavirus response and relief effort, Boost is offering free internet for qualifying customers. This is a limited-time offer, so fill out the five-minute eligibility form to check from the link below to see if you qualify. If approved, you will be given a unique promo code to track your enrollment and funding amount.

If you bring your phone to Boost and sign up for a phone plan, they’ll give you a free SIM card. Plans start as low as $15/month and include unlimited talk, text, and 2GB of 4G/5G Data.

There you have it — these are the best Boost Mobile deals currently available. We’ll update this post with new ones once they release.