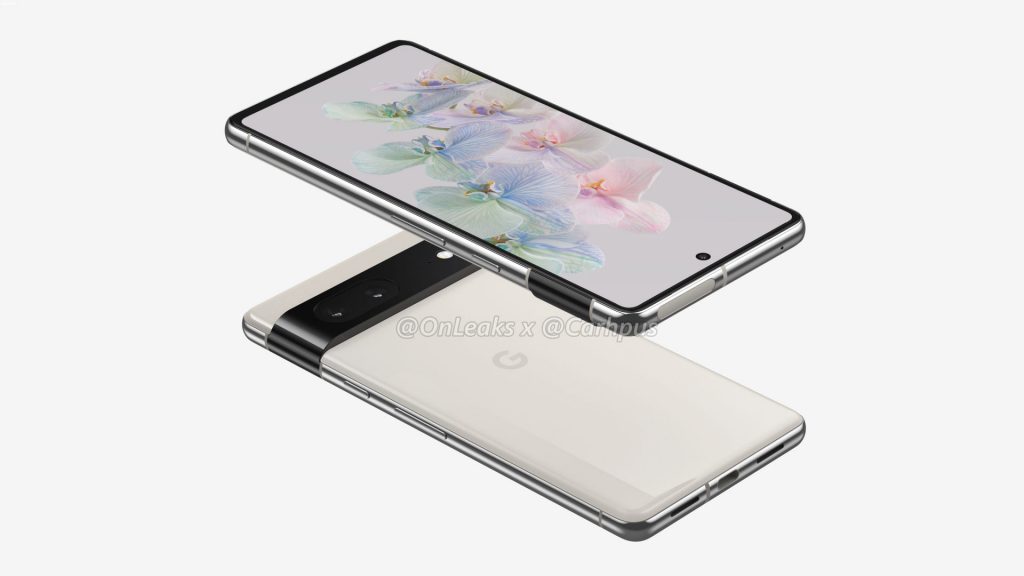 We asked, you told us: You seem to like the leaked Pixel 7 series designs

We’re only expecting the Pixel 7 series to launch in October (if Google sticks to its traditional schedule), but we got our first apparent look at the Pixel 7 and Pixel 7 Pro last week courtesy of some leaked renders.

The images show two phones that generally look similar to their predecessors. We wanted to know what readers thought of the apparent designs though, and here’s how you answered our polls.

What do you think of the Pixel 7 Pro?

The polls are phrased differently, but it’s clear that a slim majority of respondents like what they see at the very least. Almost 54% of polled readers said the standard Pixel 7 was “hot,” versus just over 45% saying it was “not.”

Moving to the Pixel 7 Pro, we asked readers whether they love or hate the Pro model. Roughly two-thirds said “I love it,” compared to 32% saying “I hate it.” This was a significantly more positive reception compared to the standard model.