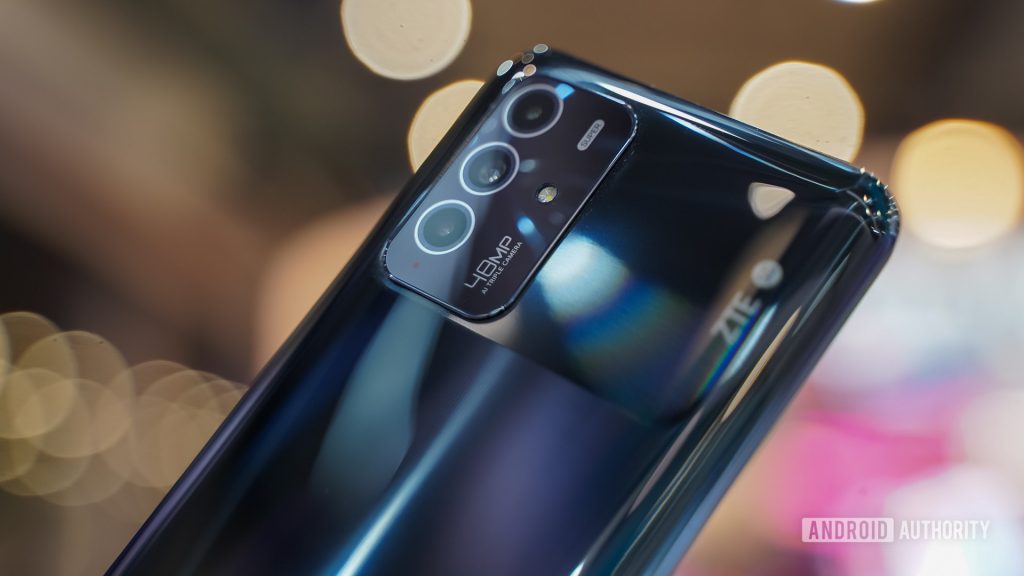 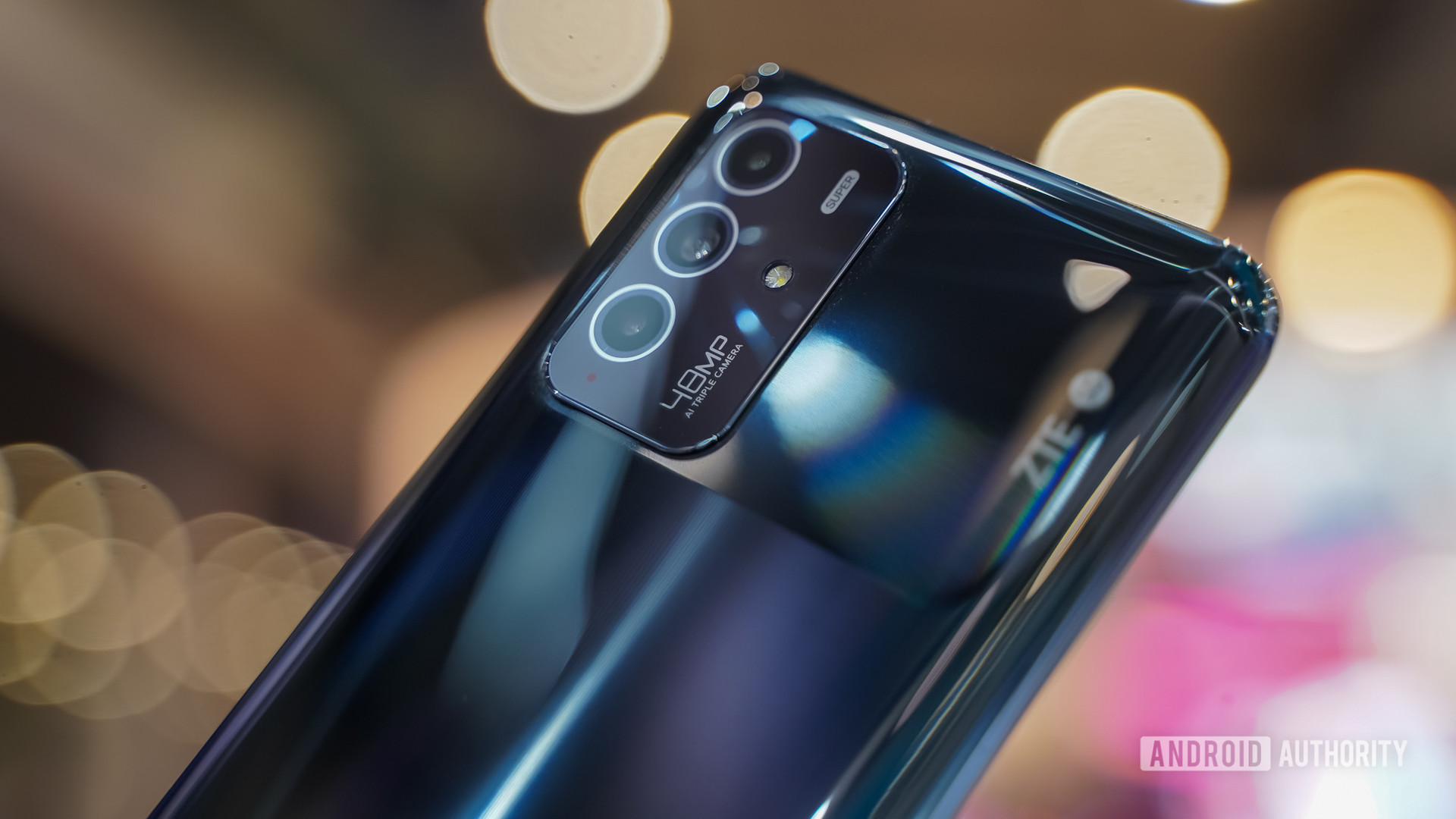 ZTE has announced a quartet of Blade series phones at MWC.
The ZTE Blade V40 5G is the only phone in the new family to support advanced 5G networks.
The Blade V40 and V40 Vita are entry-level fare with large screens, while the Blade V40 Pro features rapid 65W charging.

ZTE has announced the Blade V40 series at MWC. The quartet of smartphones aims for budget buyers thanks to simplified spec sheets and conservative designs.

The ZTE Blade V40 5G stands at the top of the new series’ pecking order. It boasts the best specs of the bunch and also features a slightly more advanced design. ZTE says this phone is powered by a 7nm Mediatek octa-core processor with a specially tuned 5G antenna that relies on Sounding Reference Signal technology to blend 4G, 5G, and Wi-Fi performance. ZTE said the phone is limited to sub-6GHz 5G and it does not support mmWave 5G. The phone has a 48MP main camera, 8MP selfie camera, as well as depth and macro cameras. It packs a 6,000mAh battery with 22.5W charging. 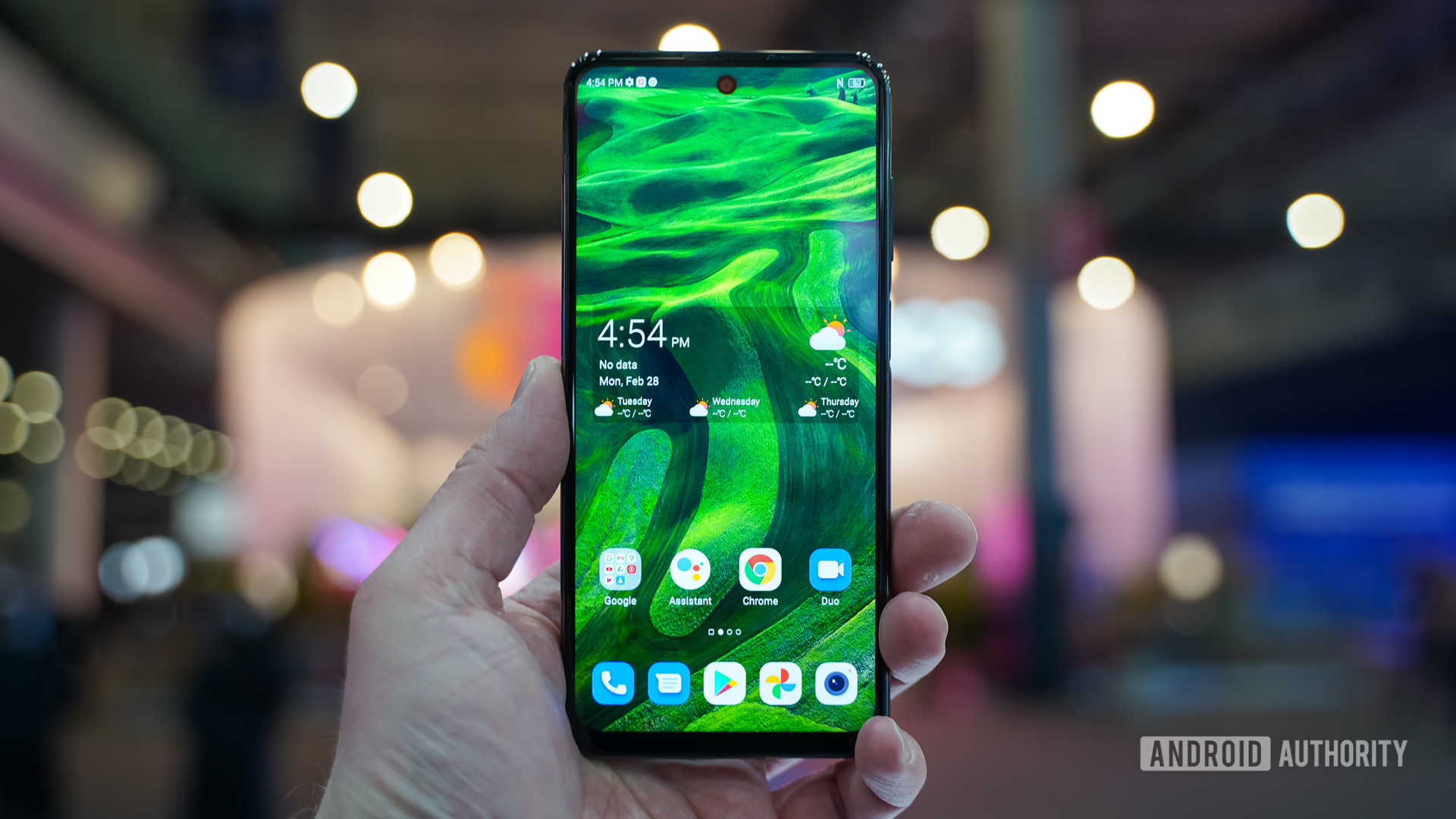 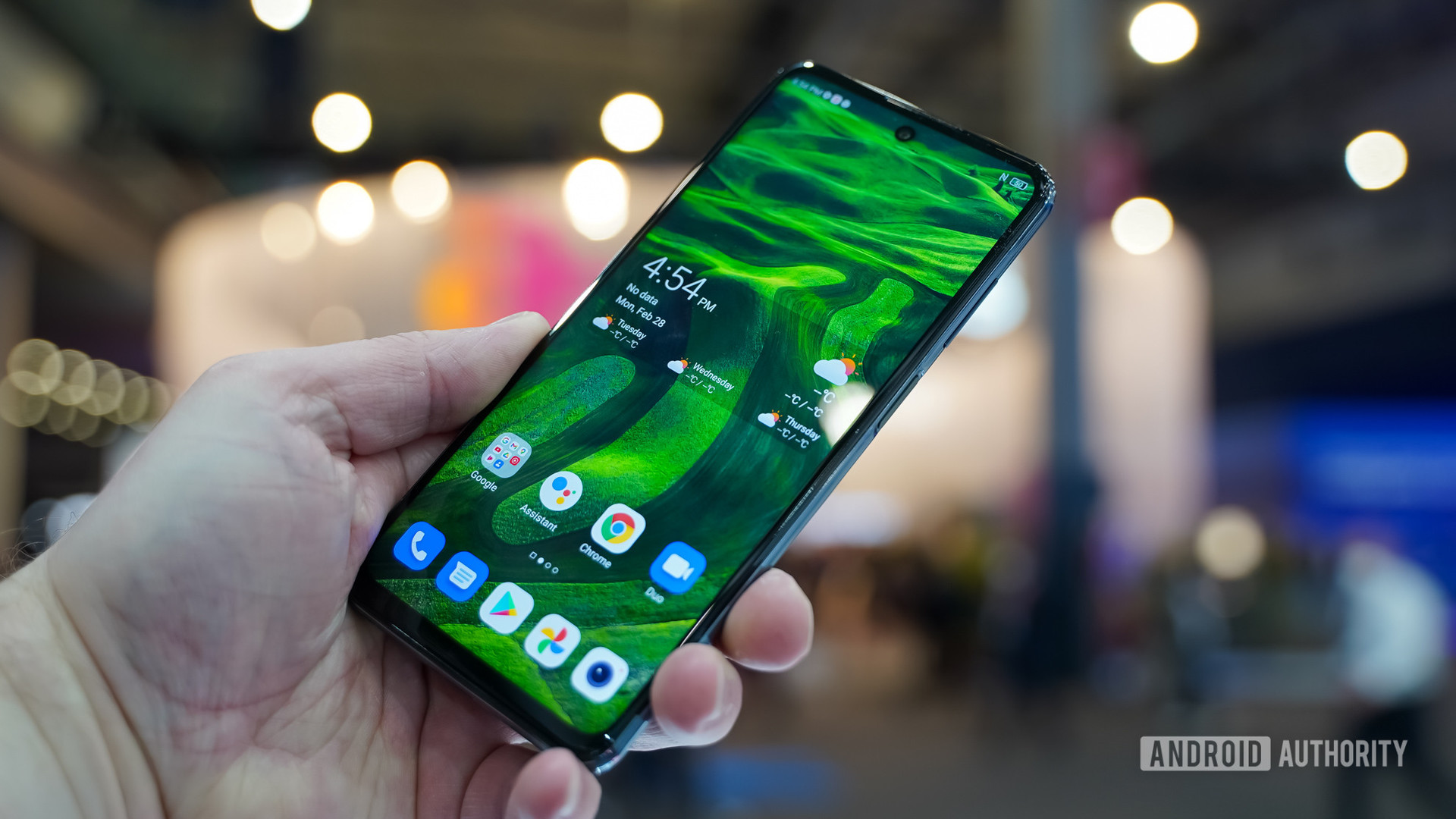 Stepping down to the ZTE Blade V40 Pro, we’ll find a phone that delivers on rapid charging and powerful shooting experiences. This device packs a 6.67-inch AMOLED screen with 8-bit color and 100% DCI-P3 wide color gamut. The 5,100mAh battery can recharge at 65W and ZTE said it can soak up a 50% charge in 15 minutes. The chassis measures 8.3mm, which is relatively slim, and it comes in blueish pink colorway called Magic Gradient or Green. A “double ring” design highlights the rear-mounted camera lenses. The main shooter is 64MP and the selfie camera is 16MP. 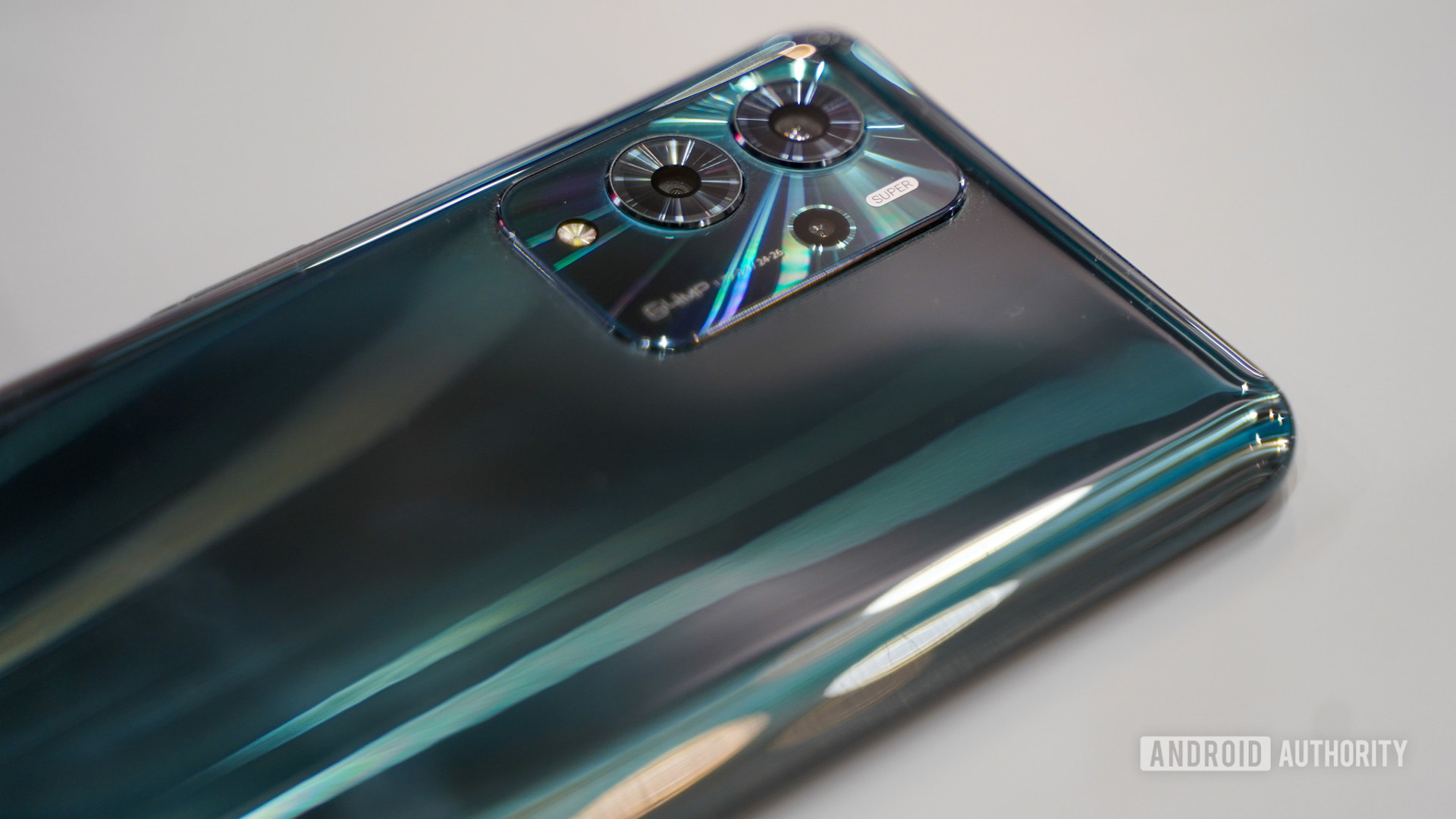 The vanilla Blade V40 model includes an FHD+ 6.67-inch screen with a screen-to-body ratio of 92.1%. The phone offers a triple camera configuration on the rear, including a 48MP main shooter along with a macro camera and depth camera. There’s an 8MP selfie camera on the front. It has a 5,000mAh battery with 22.5W charging, and a side-mounted fingerprint reader.

Last, the Blade V40 Vita has the biggest screen of the bunch, with a panel that measures 6.75 inches and offers HD+ resolution with a waterdrop notch for the selfie camera. This phone also has slim bezels and a screen-to-body ratio of 91%. Along with the big screen, ZTE gave the Vita a big battery. A 6,000mAh power cell brings the Vita to life and it can be topped up with support for 22.5W rapid charging.

See also: The best 5G phones that you can buy

ZTE says the Blade V40 series will launch via most sales channels worldwide in April. Pricing details were not shared, but you can expect the ZTE Blade V40 phones to be relatively cheap.