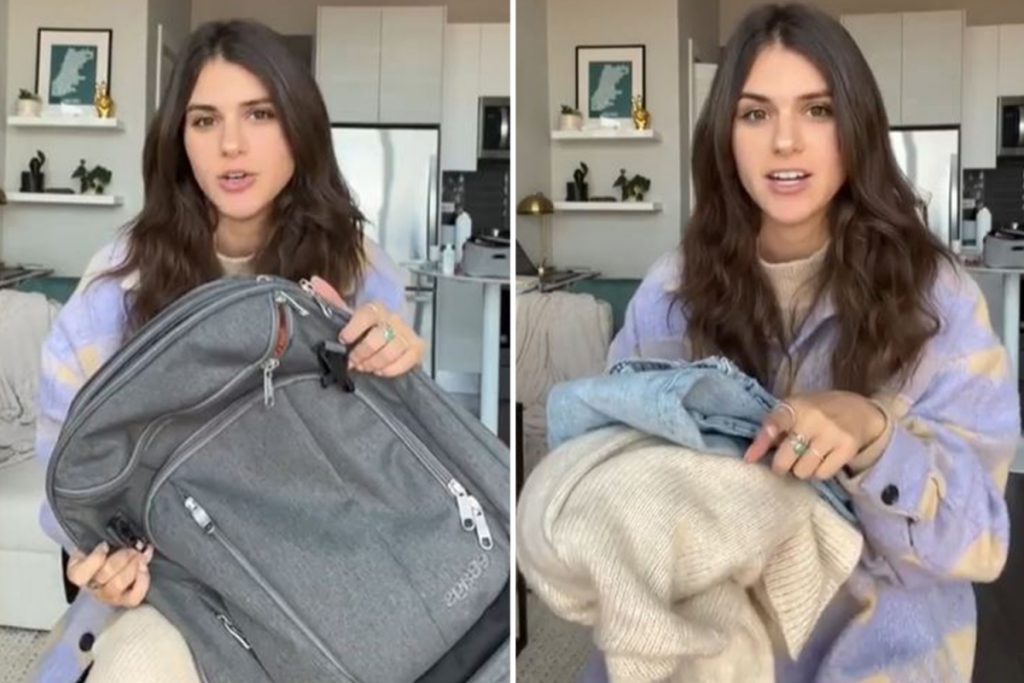 AN AIRLINE worker has revealed her top tips for packing everything into a personal bag – which she said she even used for nearly two weeks on holiday.

Megan Homme, who works in marketing for an airline, often shares her top tips as a frequent traveller, as she said she often gets free flights through her job. 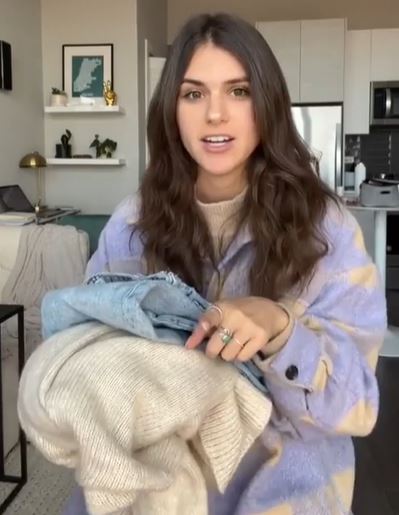 She told her TikTok followers: “If you’re travelling on a really cheap ticket sometimes you can only bring a personal item underneath a seat.”

She revealed how she even managed “11 days in South America” with a personal item bag and said she didnt even wear everything.

She shared her top five tips in another video, starting with: “Pack two pairs of shoes max. Always wear the bulkier pair on the plane and put the other in the bag – I always bring shoes which go with everything.”

She added to “layer your clothes and wear the heaviest on the plane” as well as buying “travel sized version of makeup and skincare”.

Megan continued: “Pack mostly neutral coloured clothes so you can mix and match and layer.

“Rolling your clothes instead of folding can also save a lot of space. Once you get used to packing light it’s actually really easy to do.”

More than 770k people have watched the video with many people praising her clever tips.

One person said: “I just flew without a checked bag for the first time and it was SO much less stressful.”

Someone else agreed: “Yep this is exactly how I do it.”

Other people shared their own tips, with many suggesting packing cubes and travel size bottles which are reusable.

Another packing expert has revealed the number one thing that holidaymakers do wrong when trying to pack for a holiday, while one mum revealed how to pack 200 items in ONE suitcase for a week’s holiday.

Another woman revealed her strange method of packing – which was so successful that they managed to get five days worth of clothes and accessories into a hand luggage-sized bag.

And a clever packing hack called the “overnight burrito” means you will always have a fresh t-shirt and underwear tin case your suitcase is lost when fling. 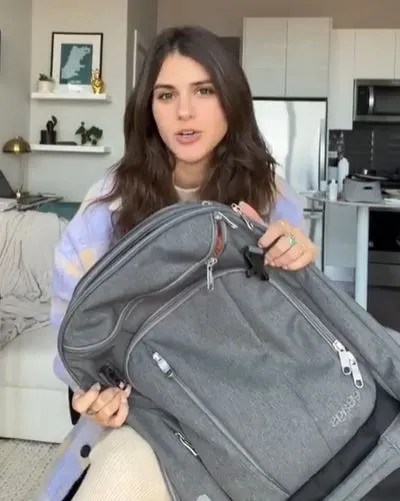