AN AMERICAN writer has revealed the weirdest place he has ever been – and it’s in the UK.

Twitter user Jeff VanderMeer has travelled around the world, visiting more than 40 countries. 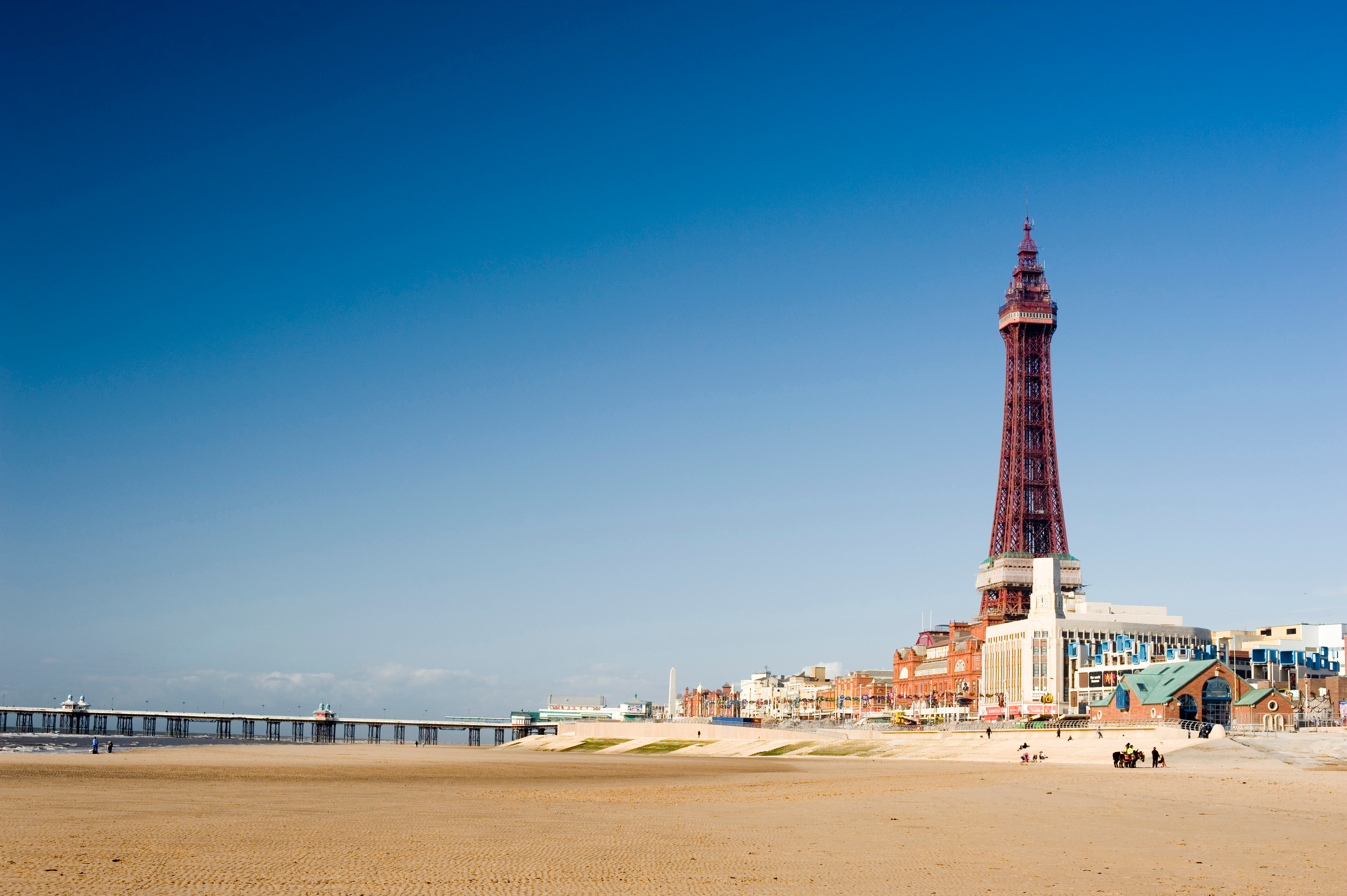 An American author has revealed the weirdest place he has ever beenCredit: Getty

However, the strangest place he said he had ever been? The seaside resort Blackpool.

He wrote on social media: “Weirdest place I’ve ever been, btw, since it’s coming up in the news… is Blackpool, England.

“That includes over 40 countries I’ve been to. Absolutely and unnervingly at the top of the list.

He continued: “Look, take too many tweets to explain why. Maybe the combo of sleazy and family-friendly, the weird night vibe of jubilation and violence.

“The donkeys on the beach. The effed up types of architecture shoved together in the same buildings. The slapping thing at the end of alley.”

Some Brits were suitably outraged, singing the seaside resort’s praises.

One person said: “The beach, the sunsets, the art, the cool bars and clubs, you need to come again sometime and dive a bit deeper.”

Another person said that while it was “fair,” it was “worth adding that one of the most popular TV events of the year is ‘Blackpool’ on Strictly Come Dancing (the original Dancing with the Stars).”

Others agreed with Jeff, as one woman wrote: “It’s my home town and I see what you mean!”

Someone else said: “That, my friend, is almost every seaside town here in England.”

However there are exciting things coming to Blackpool soon, including a Peter Rabbit tourist attraction.

A new £300million attraction is set to open, with three huge indoor theme parks, live performances and a number of rides and shows.

You can also currently walk up the tallest rollercoaster in the UK at Blackpool.

Thrill-seekers can walk up The Big One at Blackpool Pleasure Beach to reach the dizzying height of 235ft. 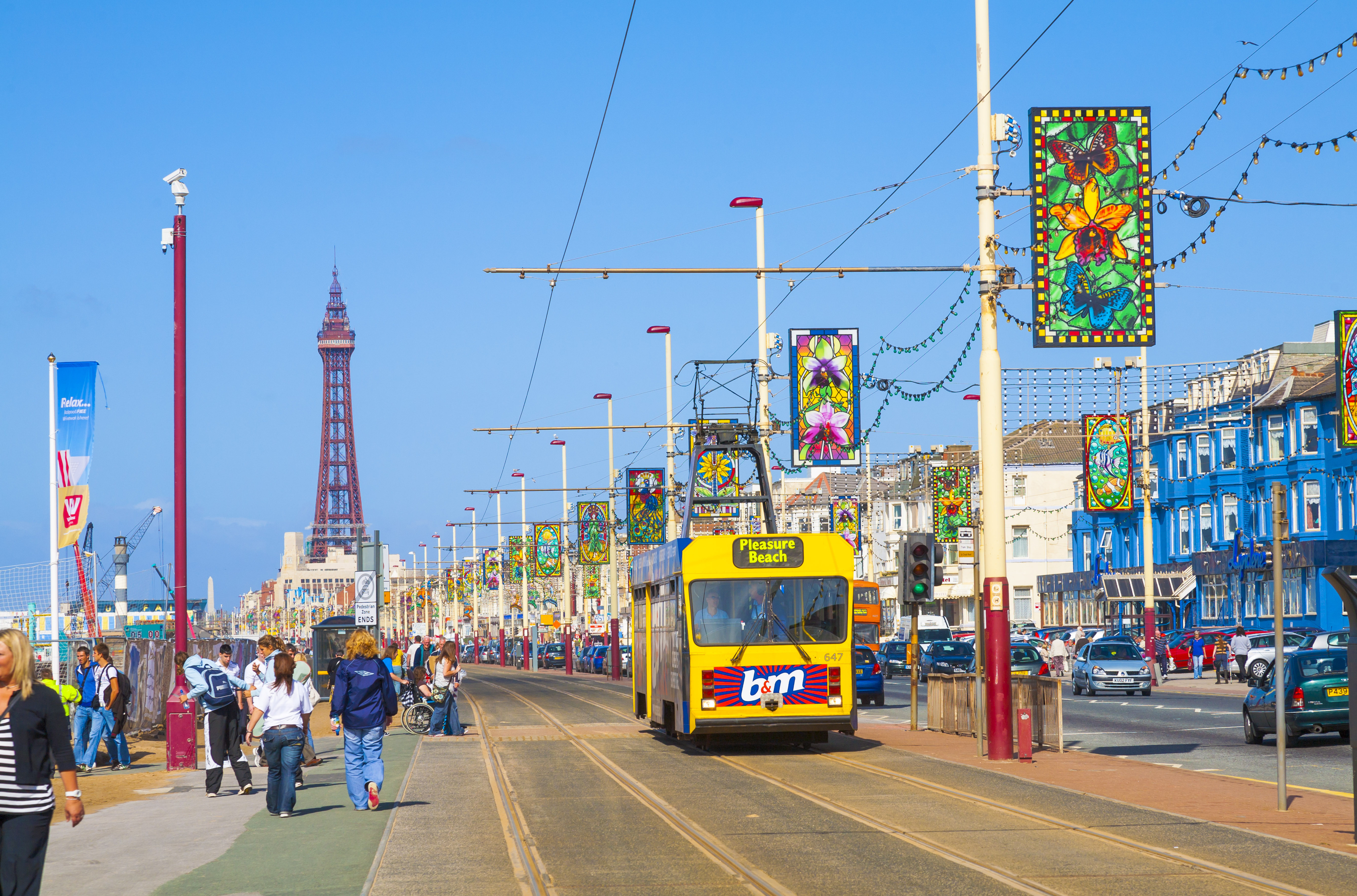 People were conflicted with some praising the resort, while others agreedCredit: Getty – Contributor