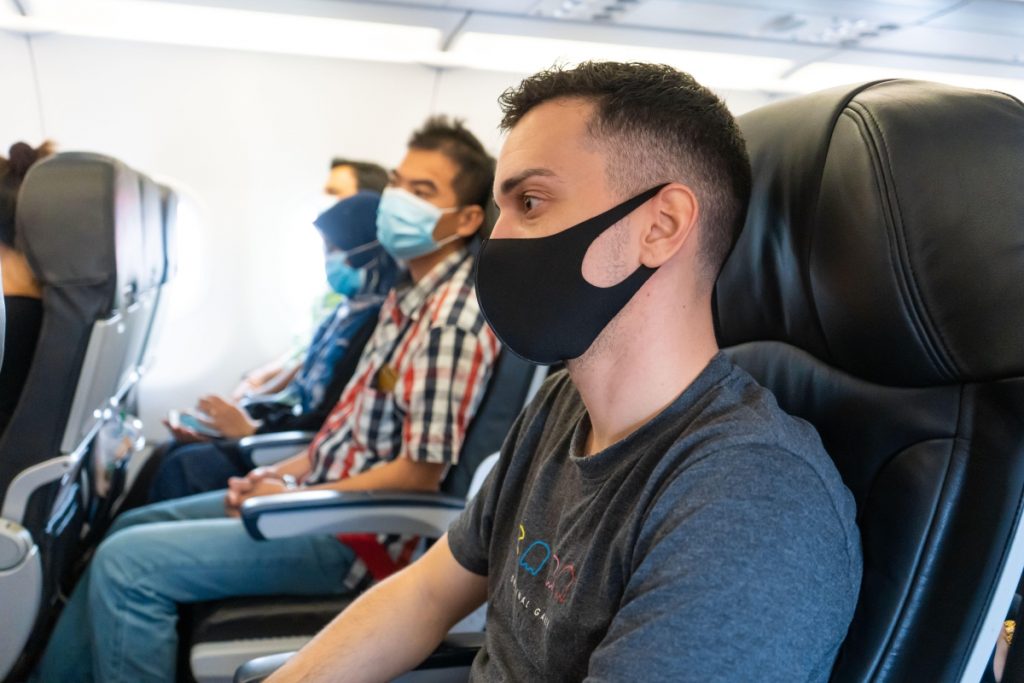 Book plane tickets for summer holidays now before prices take off, experts warn – and it’s not just because of Covid

IF you fancy a holiday abroad this summer, you had best book it sooner rather than later, experts have warned.

Plane fares are expected to go up as the year goes on – and it isn’t just because of Covid. 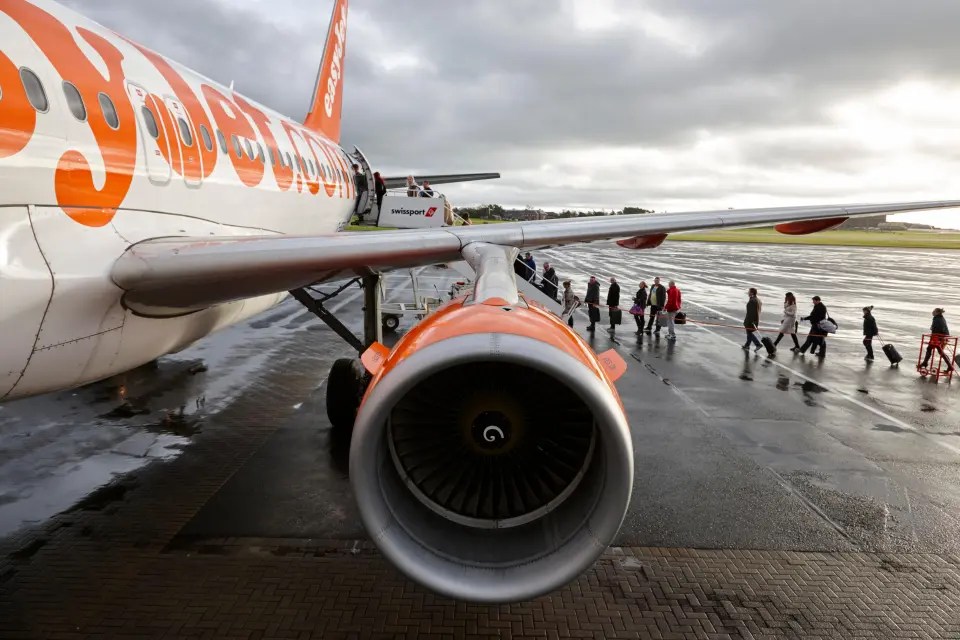 According to Travel Pulse, airfares hit an all time low in 2021 due to travel restrictions and lack of demand.

A study showed that US flights hit a “near-record low” of $234, while round-trip international flights were also at a low of $649.

In the UK, airfares were as low as £3.49 with Ryanair launching a number of sales, while package breaks could be found for as little as £99.

Adit Damodaran, an economist at Hopper, told Fortune: “The sharp rise in airfare also takes into account that airfares are unusually cheap right now (even accounting for seasonality) due to lower demand amidst the Omicron variant.”

This will change in 2022, as countries open up after Covid and demand soars.

Not only will demand be soaring – UK tour operators saw a huge rise in bookings after testing restrictions were lifted – but there will also be less availability as well.

Destinations such as Benidorm have been forced to close hotels due to a lack of business, as well as due to being hit hard by Covid rules and closures.

Mr Damodaran also warned that fares will be hit by a rise in plane fuel costs too which jumped by 60 per cent last year.

He explained: “We expect higher jet fuel prices to contribute to higher consumer airfare for 2022.”

However, there is some hope, according to some experts, who have explained how to find the cheap deals post-pandemic.

Scott Keyes, founder of Scott’s Cheap Flights, told Fortune that while prices will be more this year than in 2021, there will still be cheap deals to be found.

He said: “Airfare is the single most volatile purchase most Americans make, and so while many people will overpay for flights this year (and thus bump up average airfare), that doesn’t mean cheap flights will disappear.”

Instead of booking far in advance, he said, the cheapest deals will be last-minute bookings as airlines frantically try and fill seats.

If you don’t fancy going abroad this summer, the UK has some great deals, including Butlin’s breaks from £17.25pp and four-night Haven breaks for £49. 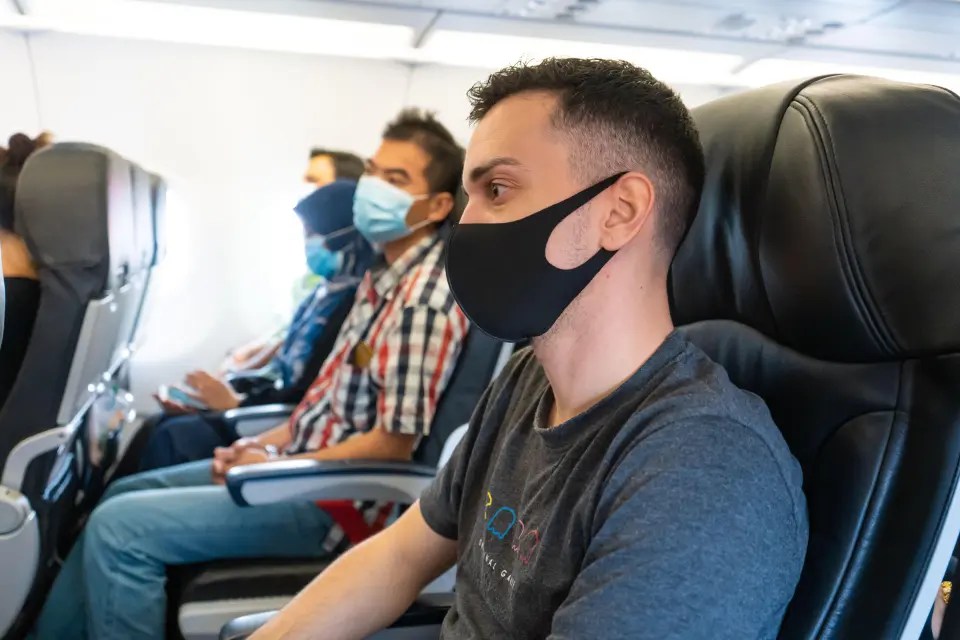