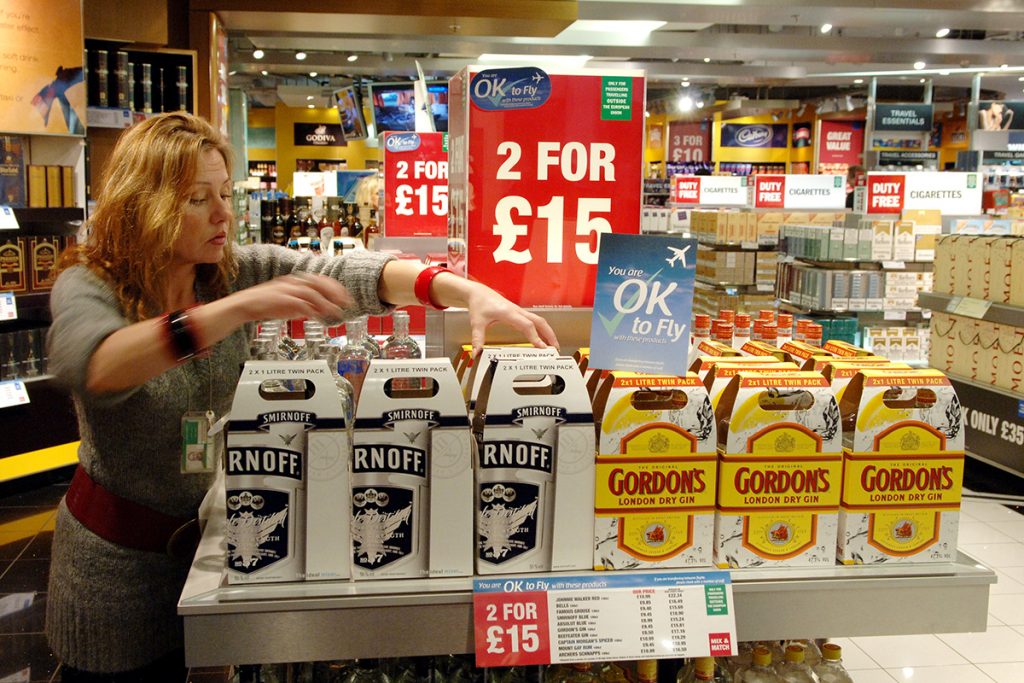 How much duty free shopping are you allowed to bring into the UK?

WALKING through duty free hunting for bargains is a standard part of catching a flight.

But next time you’re considering bagging a deal, you might want to be aware of the strict rules on how much you’re allowed to buy and what you can bring into the country. 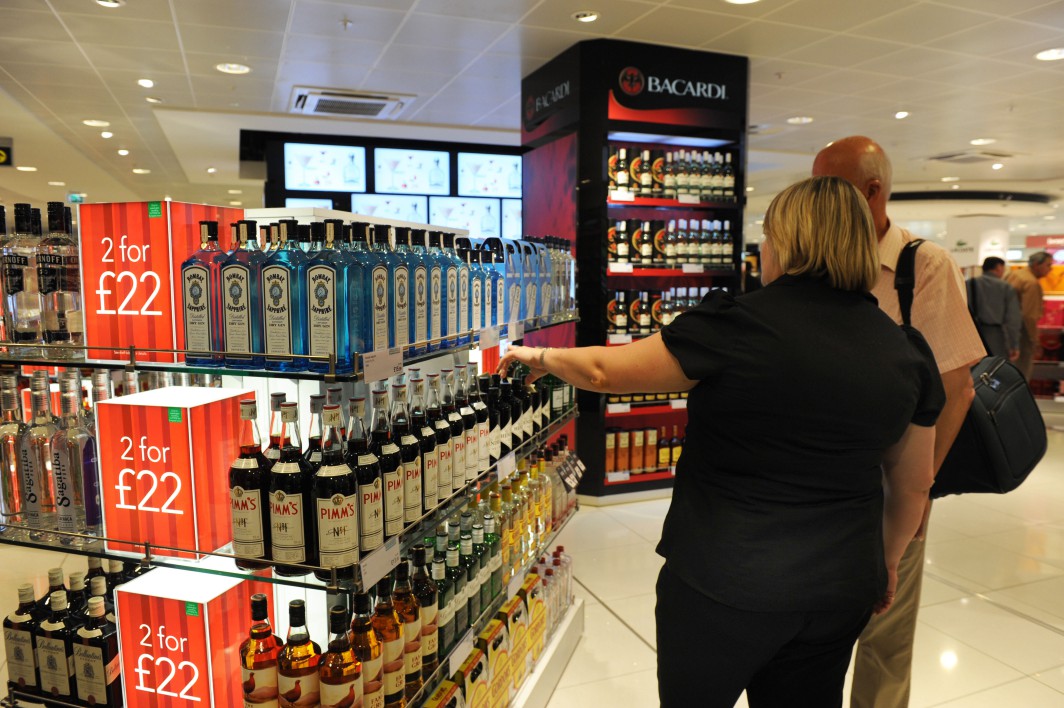 The HMRC has strict rules about what you can and can’t bring into Great Britain, as well as how much you can bring.

Going over the limit could land you with a fine or even prison if you’re found guilty of smuggling, and your shopping will get confiscated.

The HMRC states: “If you get caught smuggling goods or selling goods you did not declare, you could face prosecution and imprisonment.

“If we are satisfied that the goods are for a commercial purpose, we may seize them and any vehicle used to transport them, and may not return them to you.”

So if you’re planning to do some duty free shopping, here’s what you need to know:

When the UK left the EU and the Brexit transition period ended, the amount of duty free goods you can bring into Great Britain changed.

Previously, there were different rules depending on whether you were returning from somewhere within the EU or outside of it, but those rules no longer apply when returning to Great Britain – however, they do in Northern Ireland.

How much duty free alcohol and cigarettes can you bring into Great Britain?

There are strict limits on the amount of alcohol and tobacco you can bring into Great Britain.

For alcohol, you can bring:

Additionally, you can bring either:

You can split that last allowance, for example, you could bring 4.5 litres of fortified wine and 2l of spirits.

For tobacco, you can bring in one of the following:

You can split this allowance, so you could bring in 100 cigarettes and 25 cigars.

You won’t have to pay any tax or duty as long as you don’t exceed these limits.

If you go over your allowances, you must declare all our goods and pay tax and duty on all the goods in that category.

If you don’t, and the items are found through search, they will be confiscated.

And if you’re suspected of smuggling, you could face prosecution and be fined or even end up in prison.

What about other purchases?

For other purchases, you can bring in a total of £390, or £270 if travelling by private plane or boat.

That means if you buy an iPhone outside of the EU at duty free, you will have to declare it.

If the item is worth more than £390 (or £270), you will have to pay duty on the full value of your shop – that’s everything you’re bringing back.

In some cases, you may also have to pay import VAT on top of the duty.

What can’t I bring in?

There are some goods you can’t bring into the UK – they’ll be seized by customs.

Some food and plant products are also restricted if they:

Declaring goods made or produced in the EU

The amount you must pay in customs duty varies whether the goods were made or produced in the EU.

When you declare your goods, you may not need to pay customs duty on items where all of the following are true:

If these are true, you can claim a zero rate of customs duty for each item.

When can you declare goods?

You must declare any goods that are over your personal allowances, are banned or restricted or that you plan to sell of use in a business.

You can declare goods online from five days before you’re due to arrive in the UK, or you can declare them at the airport when you return.

Brits are paying up to 150 per cent more at airport duty free than in high street shops – but there are some savings to be made.

These are the 10 items you should never buy at the airport.

We’ve explained all the rules on how much liquid you can take on a plane. 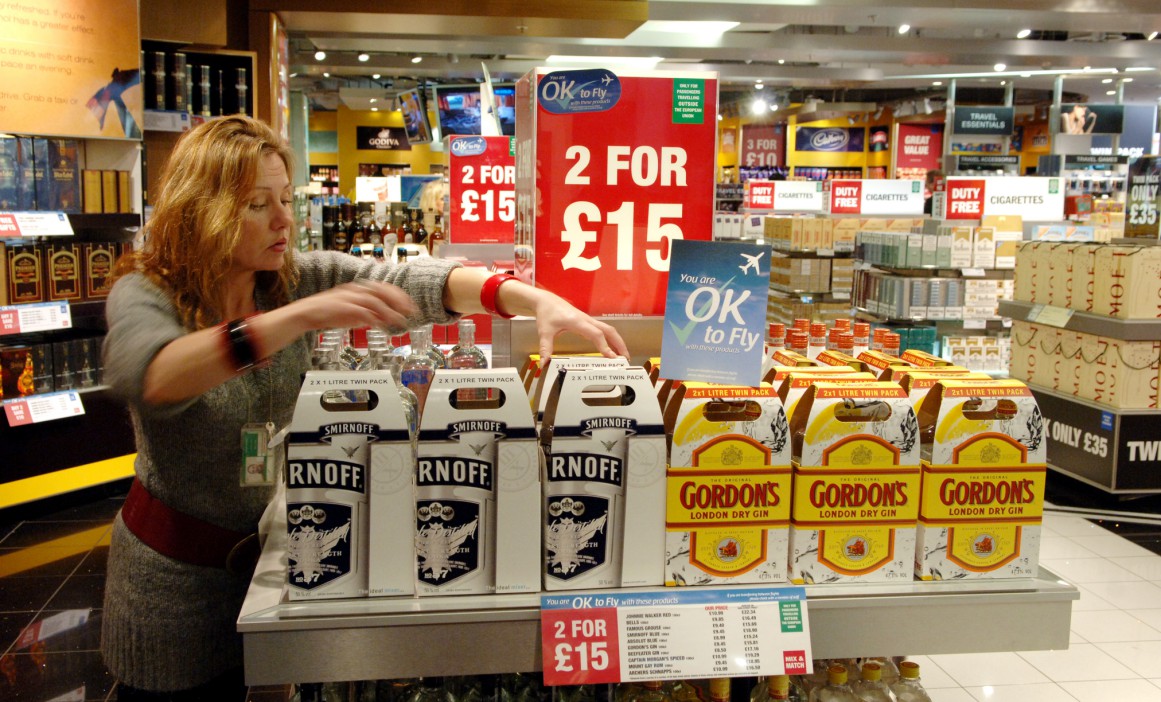 The HMRC has strict rules about what you can and can’t bring into Great Britain, as well as how much you can bring