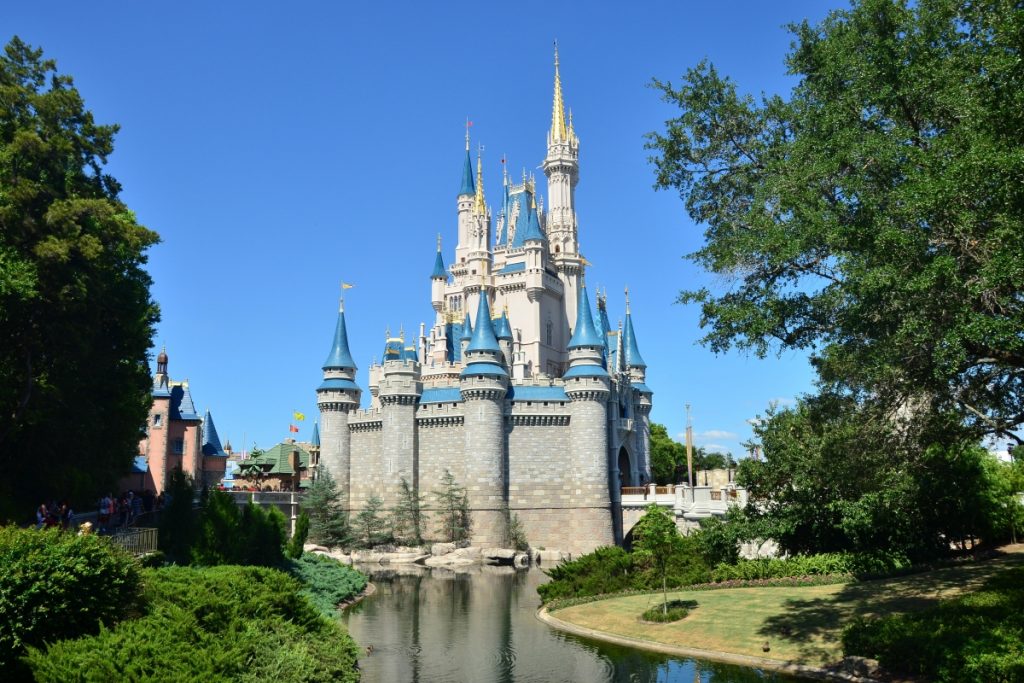 A DISNEY expert has revealed the two cheapest and quietest times to visit Disney World every year.

One of the times might come as a surprise. 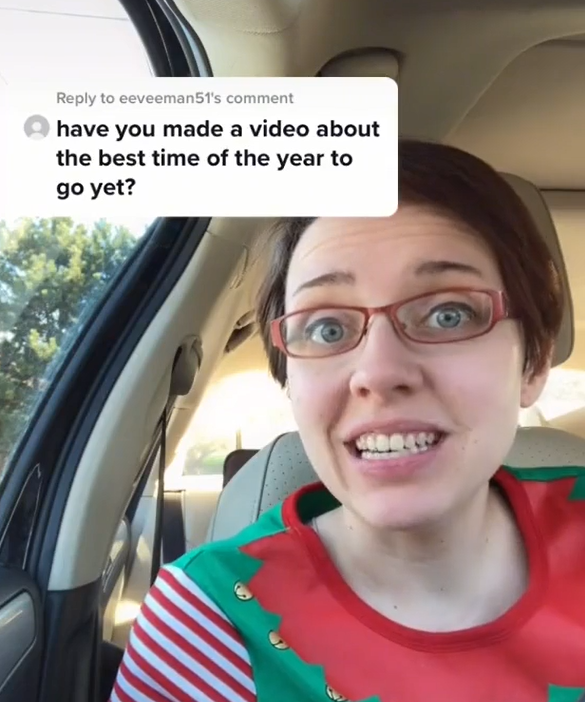 Jill Beignet shared a video on Tiktok in response to the question: “Have you made a video about the best time of the year to go yet?”

She explained that it is difficult to pick ‘the best time’ to visit Disney World as it varies depending on what visitors want to do, but the cheapest and quietest times to go are in January and August.

She said: “If you mean the least expensive and the least crowded time – that would be January after Martin Luther King weekend, and the end of August.”

Brits might be surprised to hear that the end of August would be a cheap and quiet time to visit the theme parks as it coincides with UK school holidays.

However, in some parts of the US, schools return in late August, so the parks are unlikely to have many American kids there.

On top of that, Florida is extremely hot that time of year, which is off-putting to some visitors who would rather go during a cooler month.

The video has been watched more than 1,000 times, and viewers agree with Jill’s advice.

One person commented: “We always go towards the end of January and it is dead! We find it to be the absolute best time to go as we hate crowds.”

Someone else wrote: “I always go end of August or beginning of September. It’s a little hot but the parks are practically empty!”

Another person asked: “What about a UK first timer who’s not keen on crowds or heat?”

Jilly replied: “Best chance will be end of January.”

If you don’t like being stuck in big crowds at Disney World, a man has revealed the hidden spot where you can avoid the rabble.

A Disney World super fan has revealed the worst time to visit the theme park.

An ex-Disney employee has revealed how you can get into the parks ahead of everyone else.

Jill said the end of January and the end of August are the cheapest and quietest times to visitCredit: Alamy
I worked at Disney for years and one rude customer demanded we bring out a second Mickey Mouse for his daughter