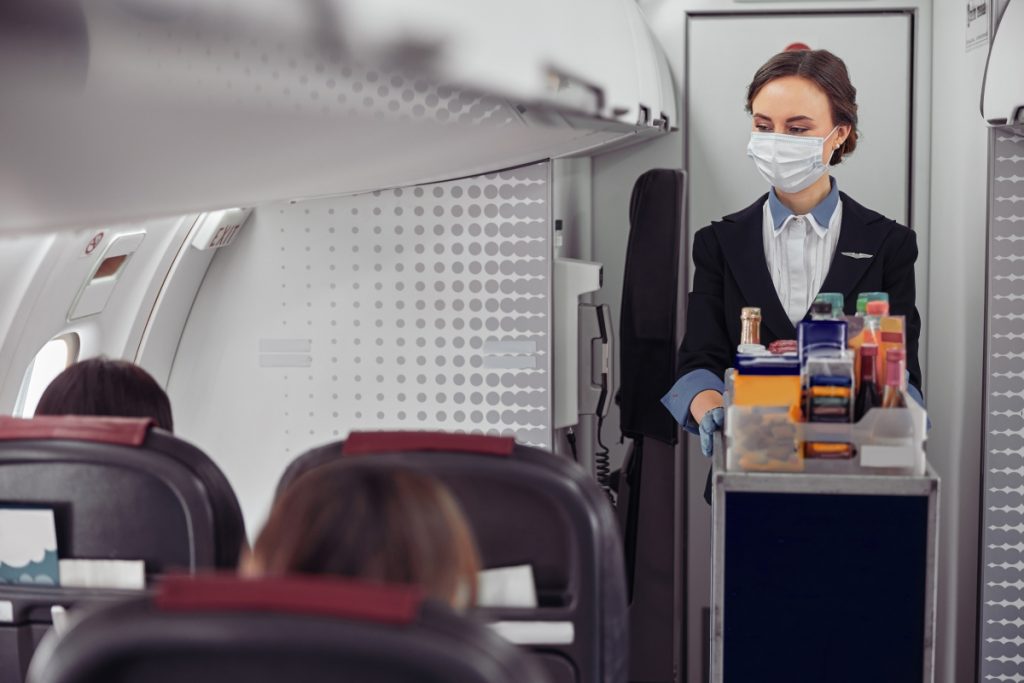 A FLIGHT attendant has revealed why passengers should drink hot drinks onboard planes – despite what people say.

Arina Bloom has set the record straight on claims that people shouldn’t drink anything that uses water on a plane because it’s unclean. 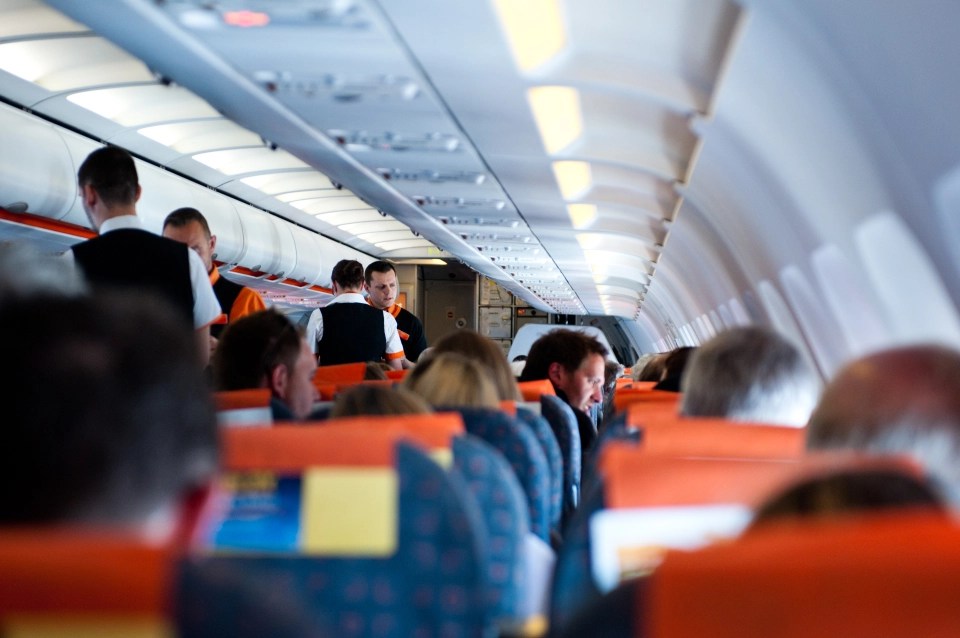 A flight attendant called Betty once claimed that water used for in-flight hot beverages is the same liquid that goes through the bathroom system.

However, Arina has dismissed that as “complete nonsense”.

She told Insider: “This is complete nonsense. We have different tanks for the toilet and the galley (kitchen).”

Separate claims have been made by flight attendants that you shouldn’t drink water because the tanks are never cleaned.

She said: “The reason being is that those water tanks are never cleaned and they are disgusting.

“So talk to a flight attendant, we rarely, rarely drink the tea or coffee, they come from the same water tank and so when you’re drinking that coffee and tea it comes from that hot water and it’s absolutely disgusting.”

But Arina disagreed and said that the quality of the water on planes is absolutely fine.

She said: “Passengers are sometimes concerned about the quality of the water because they don’t know how often the water tanks are cleaned. But how often do your water tanks and pipes get cleaned at home?

“Everyone has their own standards, so do what you feel comfortable with.

“But I drink plane coffee all the time and I’ve never had a problem.”

We’ve rounded up the food and drink you should avoid taking on a plane – and the ones you should take instead.

These are the five best foods to beat jet lag – and the two you should never eat.

A flight attendant has revealed what your drinks order says about you as a person. 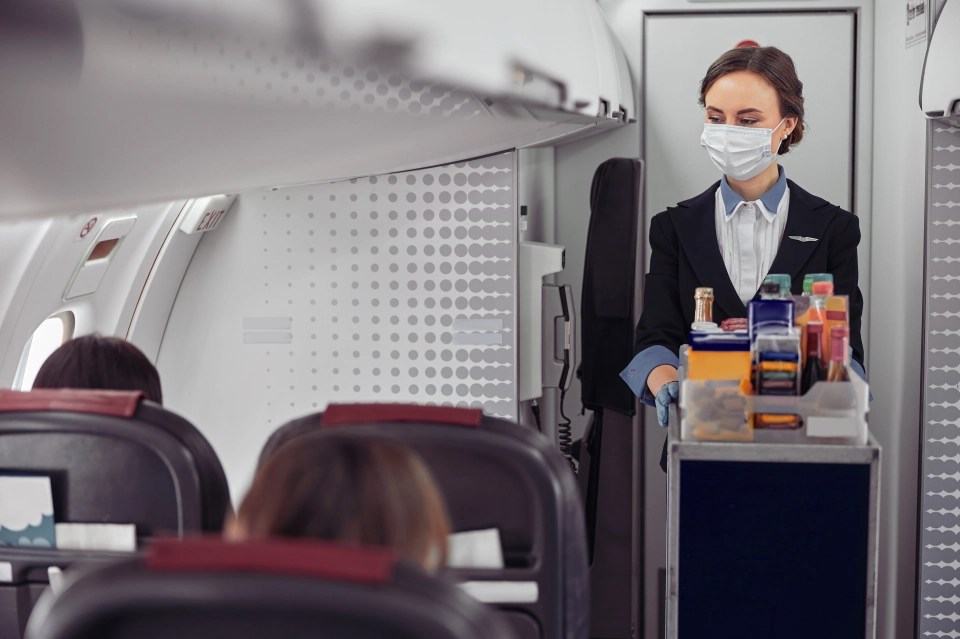