A LOT of Brits like to have a drink on the plane to celebrate the start of a holiday.

A flight attendant has revealed a clever way of ordering booze that isn’t on the menu – and you might be able to get your favourite drink.

You just need to know what to ask for, as she revealed how easy it is to make your own in-flight cocktail.

Rach Sullivan shared a video on Tiktok where she mixed alcohol and juice to create a cocktail.

So if you know there’s a cocktail that you like and it isn’t on the menu, you can order the ingredients and make it yourself.

In the first video, Rach mixed rum, ginger ale, cranberry apple cocktail and orange juice to make a drink she called: “The dude wearing the Hawaiian shirt in 21E”.

In the comments section she admitted that it was named after a passenger.

She followed that up with a second video where she mixed tea, gin and apple juice to create the “Unknown destination” drink. 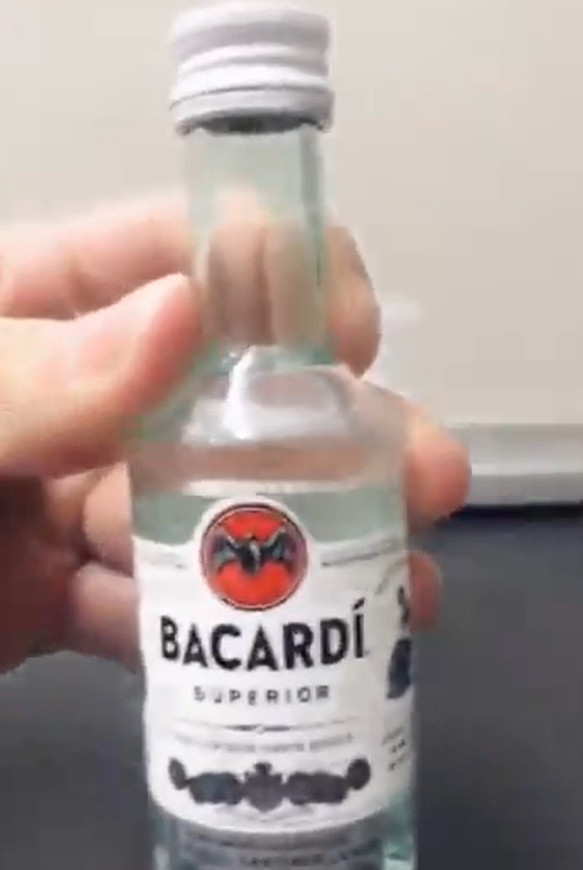 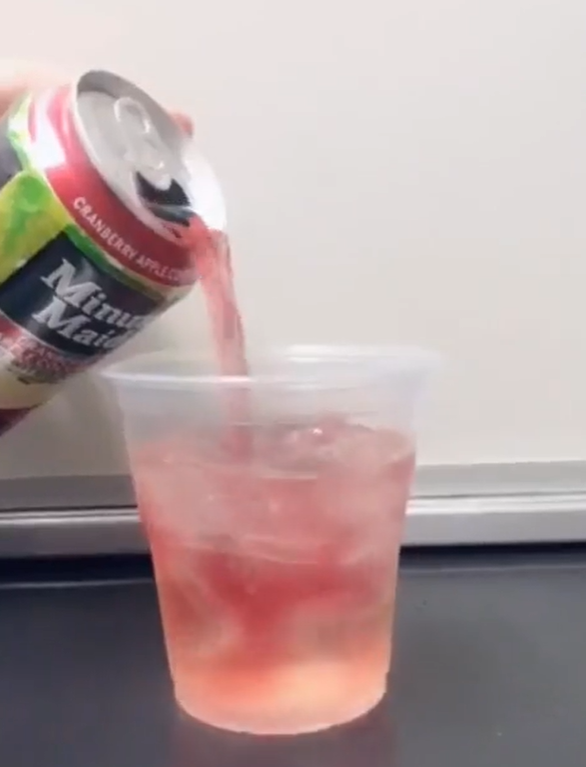 Between them, the videos have racked up more than 230,000 views from people keen to take on her advice.

One person wrote: “Definitely trying this”, and another put: “I’m trying that on my flight next week!”

You might want to be careful before you put in your drinks order on your next flight.

A flight attendant revealed cabin crew know all they need to know about a passenger by their drinks order.

These are the five drinks you should never order on a flight – and the one you should.

A flight attendant revealed how to get extra drinks on a plane. 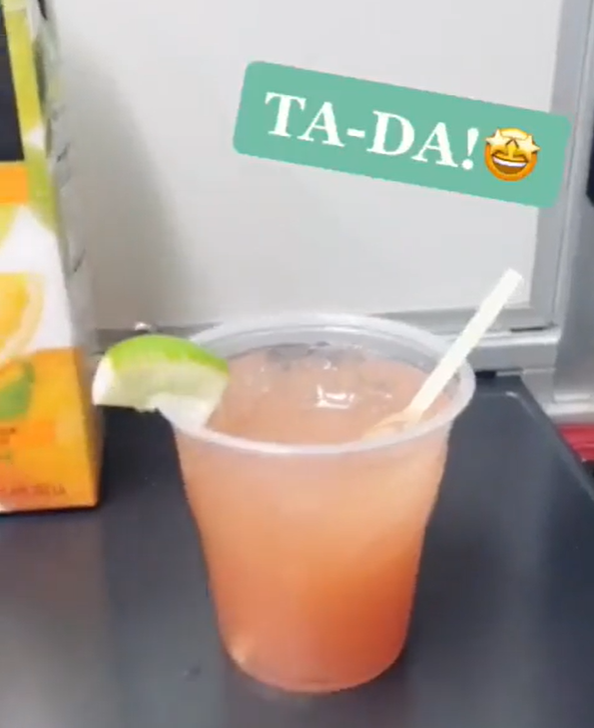