A FLIGHT attendant has revealed a weird thing you should always eat when you travel so you don’t get ill.

Tiktok user Robine Blickman shared a video with her top tips to avoid feeling bloated on a flight – a feeling some flyers will be familiar with. 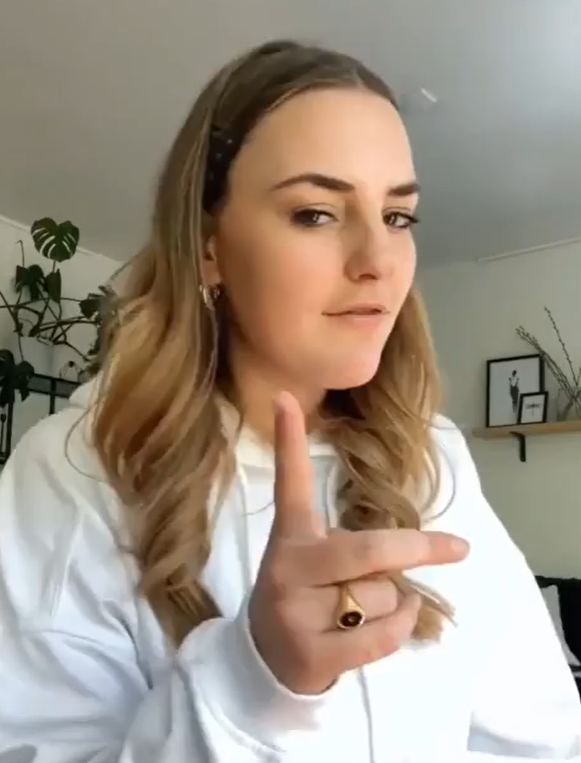 She swears by an unusual thing when the flies – artichoke.

She said: “Artichoke – okay I know this sounds so weird but I’ve got it in tea and in pills and believe me, it works so good.

“I take it before my flight, during my flight or after my flight, it doesn’t matter. It just works.”

There is some science behind Robine’s suggestion of eating or drinking something with artichoke in to help prevent bloating.

Artichokes are a great source of fibre and can help with digestion. By drinking tea or taking tablets with artichoke extract in, you can help speed up your digestion and avoid feeling bloated.

Robine had a couple of other tricks for flyers wanting to avoid feeling ill – hot water with lemon, and celery juice. 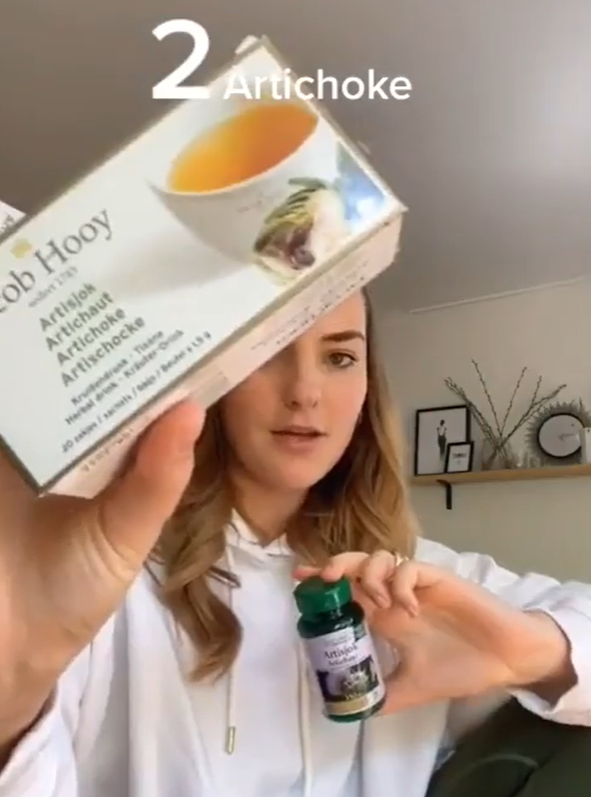 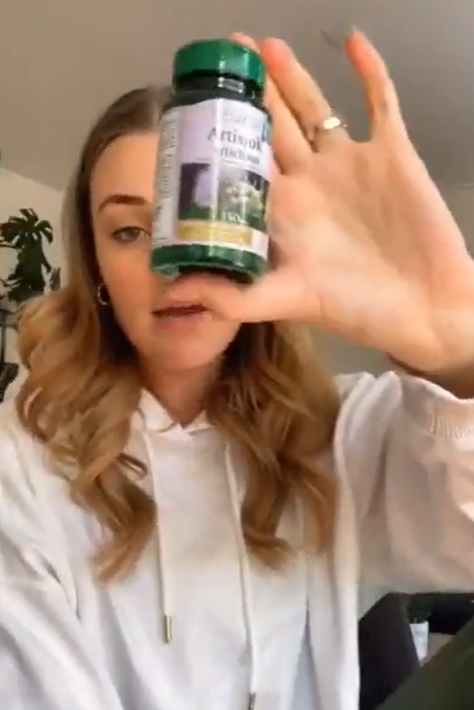 She has artichoke pills and tea which she uses before, during or after a flight to help her digestion

She said: “On the morning of your flight, take a cup of hot water and some lemon and squeeze it in.”

She continued: “I know it looks so gross, celery, but believe me it is the best thing. I always mix it up with some cucumber and some lemon.

“I even take it every morning right now and it works the best.”

She then shared the things you should avoid drinking if you don’t want to feel bloated. She said: “Try to hold back on the Coke and on the juices, believe me, they are the worst.”

The video has been watched 25,000 times, and viewers agreed with the unusual tips.

One person wrote: “Omg yes, I tried to artichoke and it worked really well.

These are the food and drink you should avoid taking on a plane – and the ones you should take instead.

These are the five best foods to beat jet lag – and the two you should never eat.

A flight attendant has shared a list of foods passengers should never eat on plane – and tuna and egg are at the top.

These are the foods that you won’t be allowed to take through security. 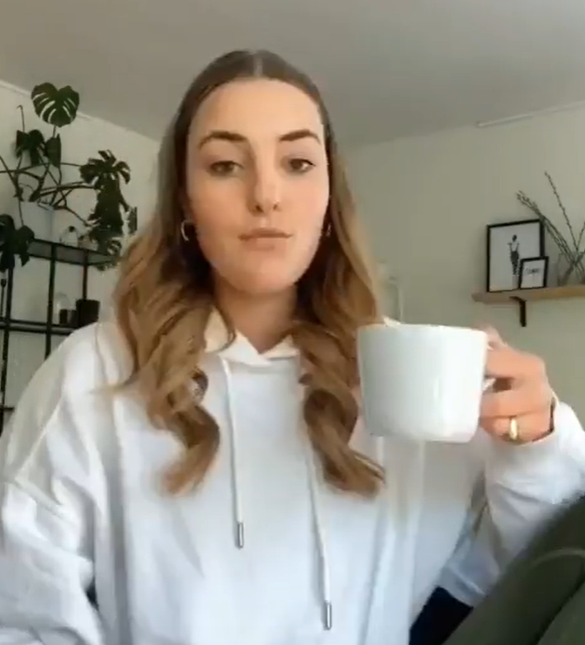