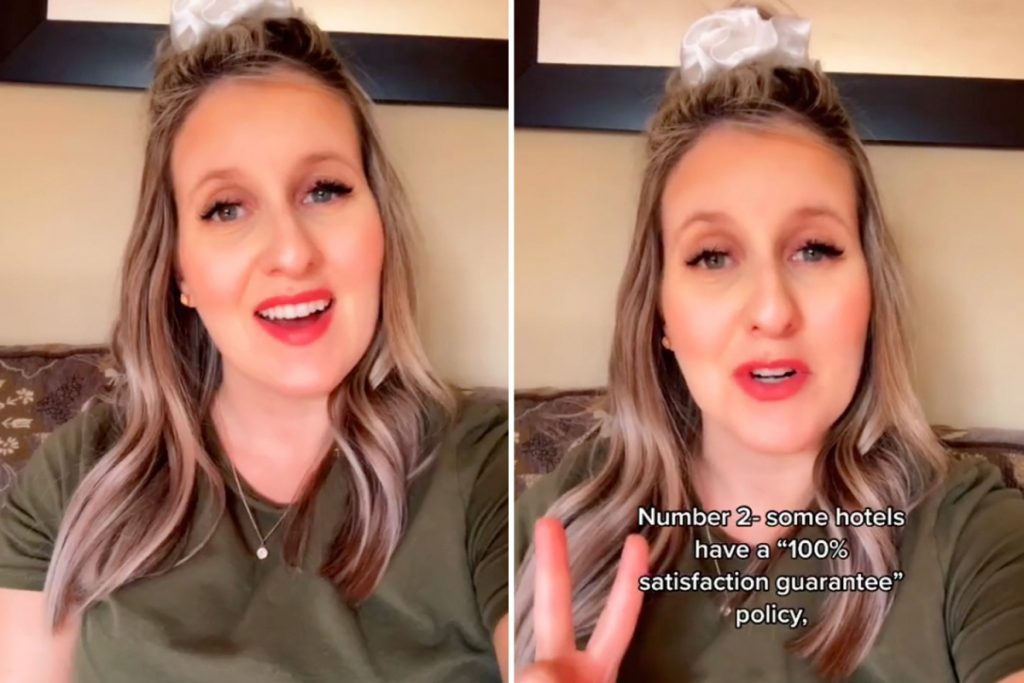 A FORMER hotel worker has revealed some of the dirty secrets of the industry – including why you should never use the duvet in your room.

Ex-hotel employee Janessa Richard spilled the beans in a series of TikTok videos. 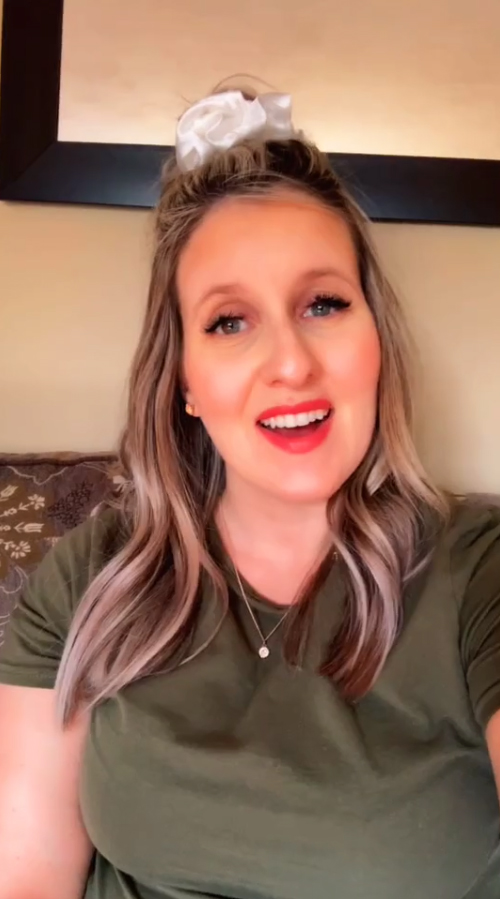 Janessa Richards has shared a number of videos talking about what it was like to work in a hotelCredit: @janessarichard/Tiktok

Janessa claims most hotels do not wash their duvets or comforters in between guests.

She explained: “They wash them maybe once a year which is really freaking gross.

“So, the first thing you wanna do when you walk into your room – don’t go lay down on your bed, take the duvet off!”

Here are some of her other top secrets including what you shouldn’t eat at breakfast, and why they never say your room number out loud.

She firstly starts it off by claiming that they are legally not allowed to say your room number out loud – something that allegedly applies to businesses in the US.

Janessa says: “Which is why we will usually write it on an envelope, pass it to you and tell you “this is your room number”.

How to get upgrades

She claims that if the employee “likes you” they can upgrade you to a better room or suite at no extra cost, if there’s any available.

Janessa adds: “Different hotel brands have different policies when it comes to upgrading their guests.

“The hotel I worked at didn’t really care, as long as we had the availability we were allowed to.

“I did have some guests who asked for free upgrades, if they were nice I’d give it to them, if they weren’t I’d lie and tell them we didn’t have any suites available.”

How to get breakfast to go

And she also touches on breakfast rules as well, by claiming: “If your breakfast is included in your stay but you’re leaving before breakfast start time, you can always ask the staff if they can make a little ‘to-go’ bag with a few items in it.”

Don’t use the glasses

Janessa claims that almost every standard room that you book comes with a water bottle and drinking glasses.

She says: “I would not recommend drinking from those glasses as most of the time they’re not changed in between guests as long as they look ‘clean’.”

Book directly with the hotel

Janessa says: “We always recommend booking through the hotel directly. If you book through a third party, your room and room type are not actually guaranteed.”

Never walk without shoes on

And never walk barefoot on the carpet, Janessa claims.

She adds: “They are unbelievably gross. They get vacuumed between guests but are rarely ever washed and deep cleaned.”

Change the toilet roll yourself

Janessa claims staff do not change the toilet paper rolls in between guests.

She says: “If there’s paper left on the roll, they’ll leave it and fold the end to make it look pretty.”

A former hotel worker revealed how to get a free upgrade when at a hotel.

However, a B&B owner explained why you should never trust the pictures on a website – and if they miss the bathroom, its a big no-no.

And here , hotel workers share grim secrets – including what never gets cleaned and guests giving birth in the rooms