YOU could be forgiven for thinking a city’s streets must stay firmly on the ground.

But a £1bn superyacht is throwing that idea out the window with a replica Monaco Grand Prix track on its deck. 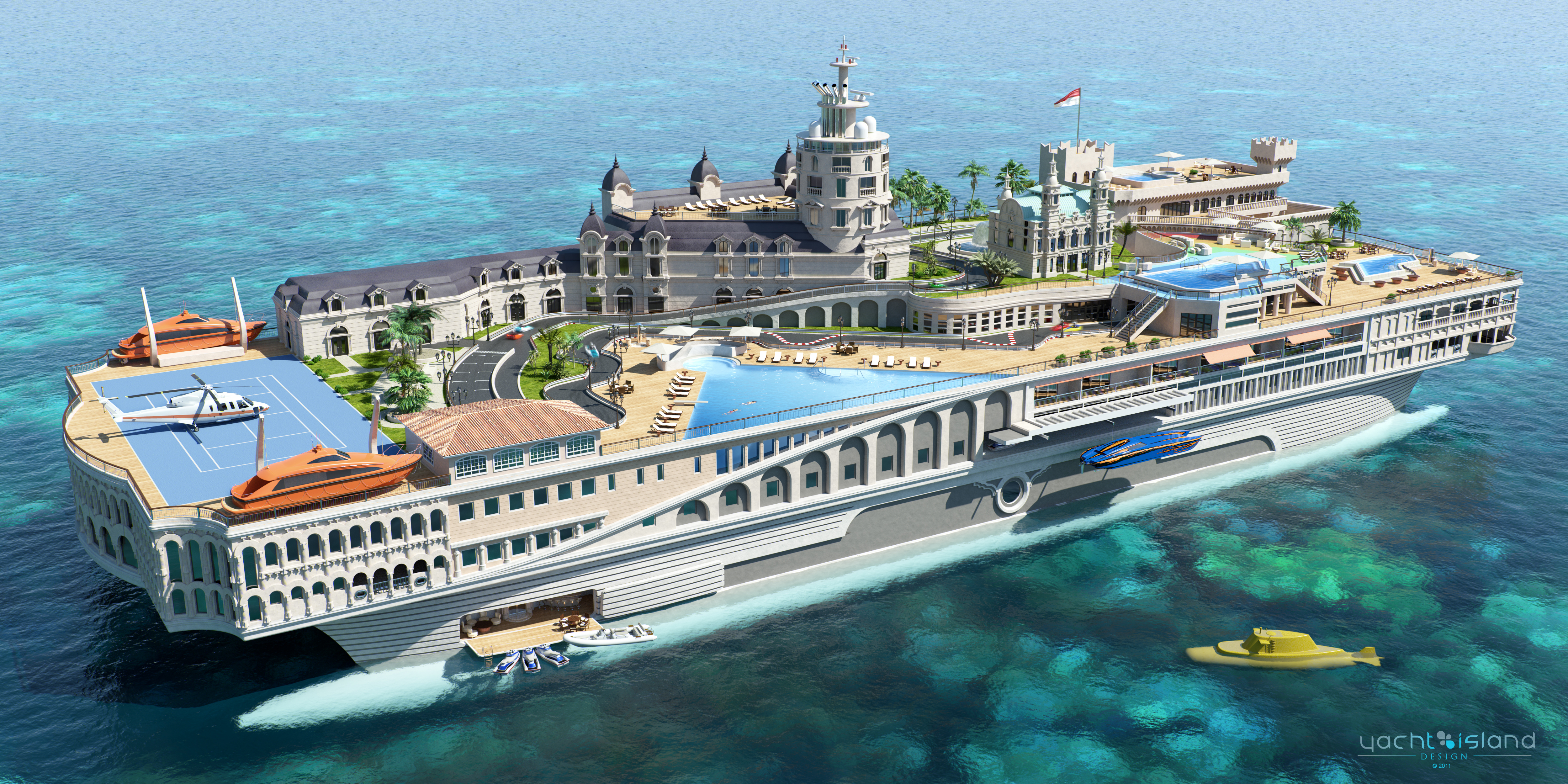 The Streets of Monaco is a £1bn superyacht which is being designed to be a floating replica of the cityCredit: yachtislanddesign.com 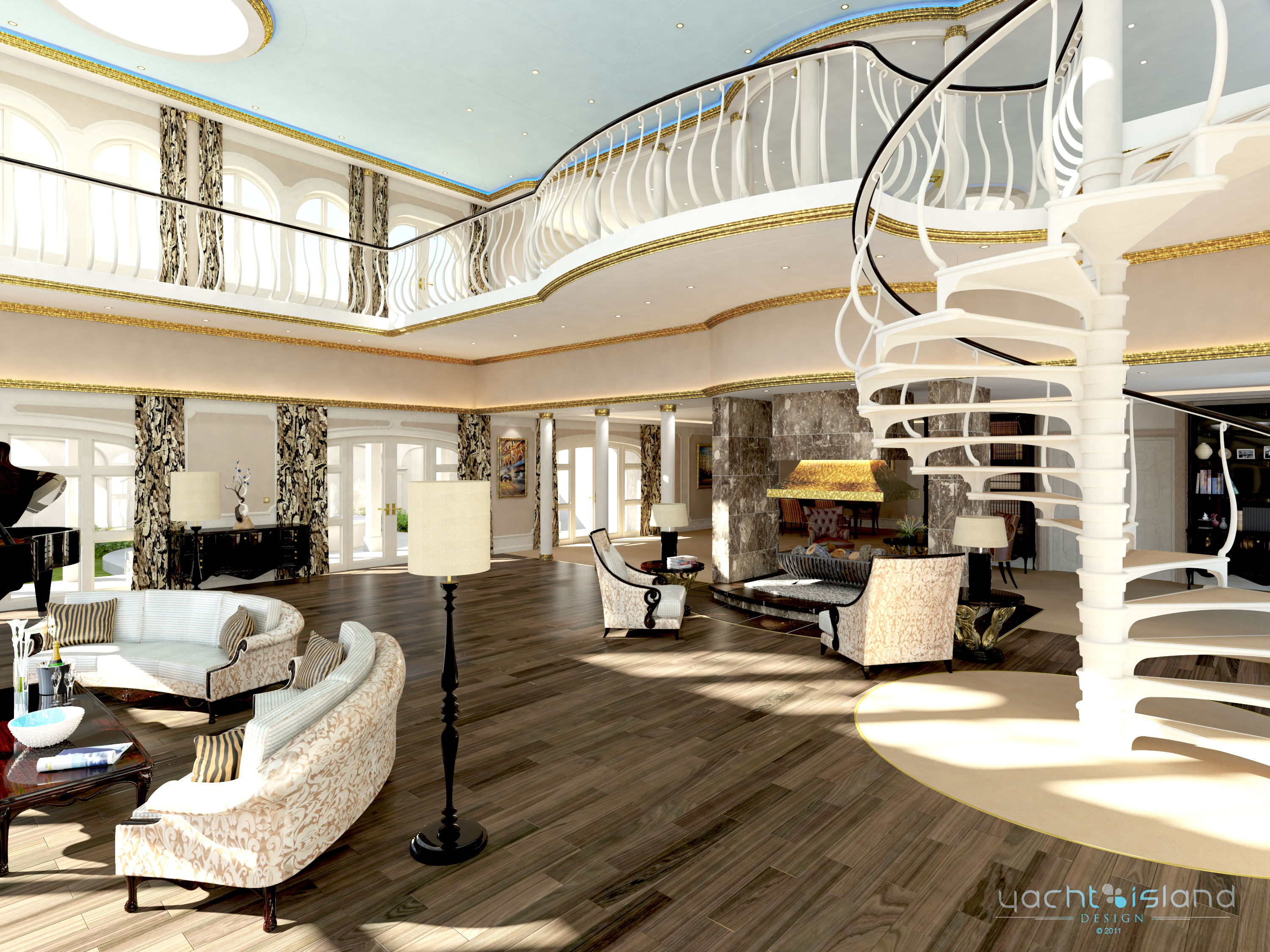 The luxury yacht will feature a replica of the Monaco Grand Prix track, casinos and swimming poolsCredit: yachtislanddesign.com

The Streets of Monaco is a luxury yacht inspired by the lavish city that, while still in the design phase, will feature everything you’d expect from a visit to the French city-state, including casinos and swimming pools.

Designed by Yacht Island Design, the superyacht is centred around its replica of the famous Grand Prix circuit which will be a functioning go-kart track where guests can race against each other.

The 152m yacht will have a special owner’s apartment and seven guest suites and can sleep up to 16 guests and 70 crew.

The suites are all on the lower level of the central atrium and each have their own reception room, bathroom, dressing room, bedroom and balcony – with the VIP suites also featuring a private office.

The main boarding point of the yacht is The Oasis – a double-height foyer modelled on the gardens just outside the Monaco Casino.

Living up to its name, The Oasis features multi-level pools which cascade from one to another, a jacuzzi and seating among plants, to give guests a peaceful place to relax while onboard.

A spokesperson for the design company said: “The theme is based around the Mediterranean principality with the primary focus being the
famous grand prix circuit.

“The idea was to recreate the circuit as a fully functional kart track, able to accommodate three karts side by side to allow for plenty of overtaking.

“By sizing the track in this way it has driven the overall dimensions of the yacht and the placement of the famous landmarks.

“The Monaco story extends beyond this exterior architecture and into the interior spaces giving a seamless transition as guests move between the various areas of the yacht.”

See inside the 10 biggest superyachts in the world – with saunas, beach clubs and helipads onboard.

Check out a mind-blowing superyacht with its own waterfall and pool aquarium.

An incredible ‘flying’ superyacht with helipad and huge pool has been revealed in new designs.

The seven guest suites each have their own reception room, bathroom, dressing room, bedroom and balconyCredit: yachtislanddesign.com

The Oasis features multi-level pools which cascade from one to another, a jacuzzi and seating among plantsCredit: yachtislanddesign.com