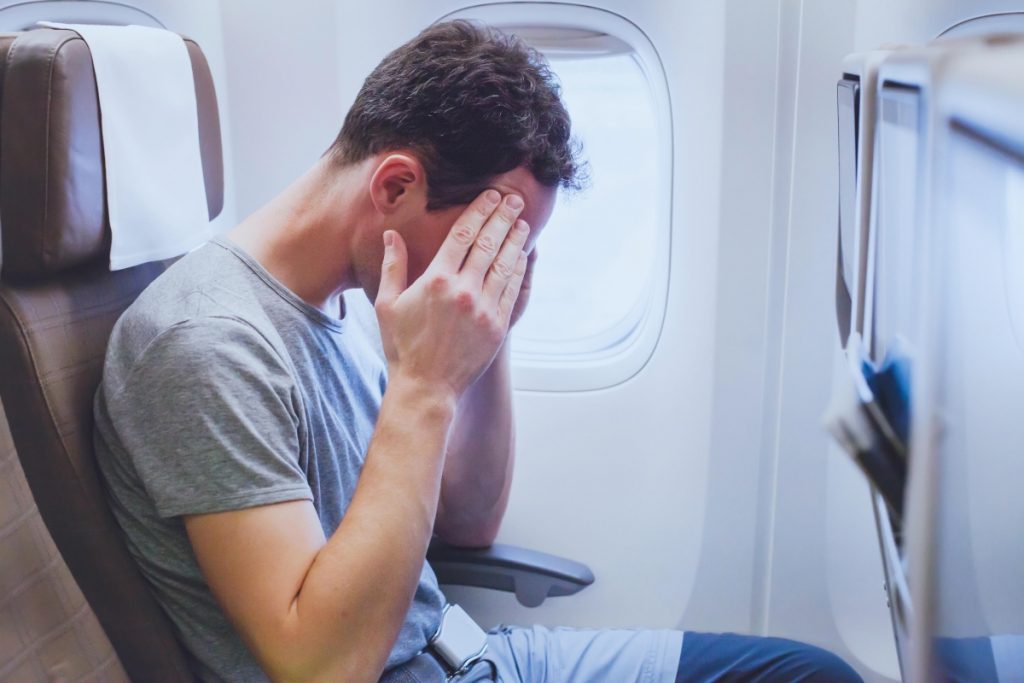 A PASSENGER was left horrified after a woman put her bare feet on her head during a flight. She said in the video: “I was laying down and felt this lady’s feet on my head. What should I do?”

She then showed the woman’s bare feet, with red painted toes, poking through the gap between the seats which had touched Alison’s head while she was lying across the seats.

The video has been liked more than 14k times, with most people horrified.

One person wrote: “You absolutely have the right to tell ANYONE that they cannot have their bare feet in your personal space.”

Other people had rather more extreme ways of dealing with it.

Someone advised: “Make an exaggerated sneeze sound while flicking some water on their feet works every time.”

Someone else shared their own experience: “This happened to me leaving the Maldives. The flight attendant spritzed his feet with deodorizing spray.”

Not everyone was as horrified – with the rude passenger being praised for the state of her feet.

Someone joked: “Compliments to her pedicure.”

Another person chimed in: “Ask her where she gets her nails done – her toes look awesome!”

When asked what she did, Alison said: “Nothing I was in shock.”

Sadly it isn’t the first time a passenger’s bare feet have caused outrage on a plane.

One woman was caught using her bare feet to scroll through the film menu on a plane during a flight.

There was even the passenger who gave another woman a pedicure while she apparently slept.

Last year, a man was praised for his “no-nonsense” approach to a passenger’s feet on his armrest after he poured water on them.

A former flight attendant has even revealed why you should never take your shoes off on a flight. 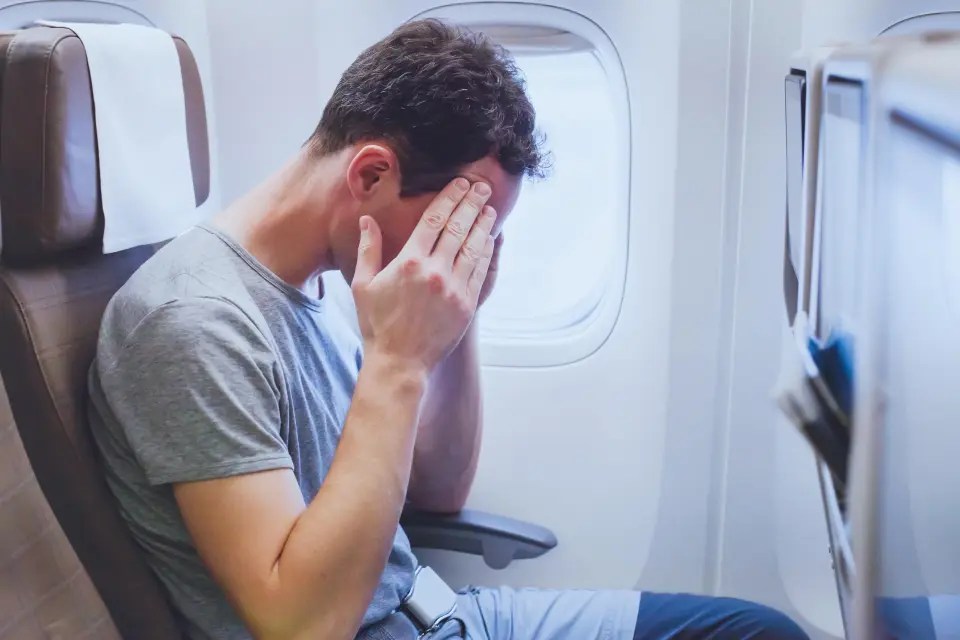 Most passengers were just as horrified