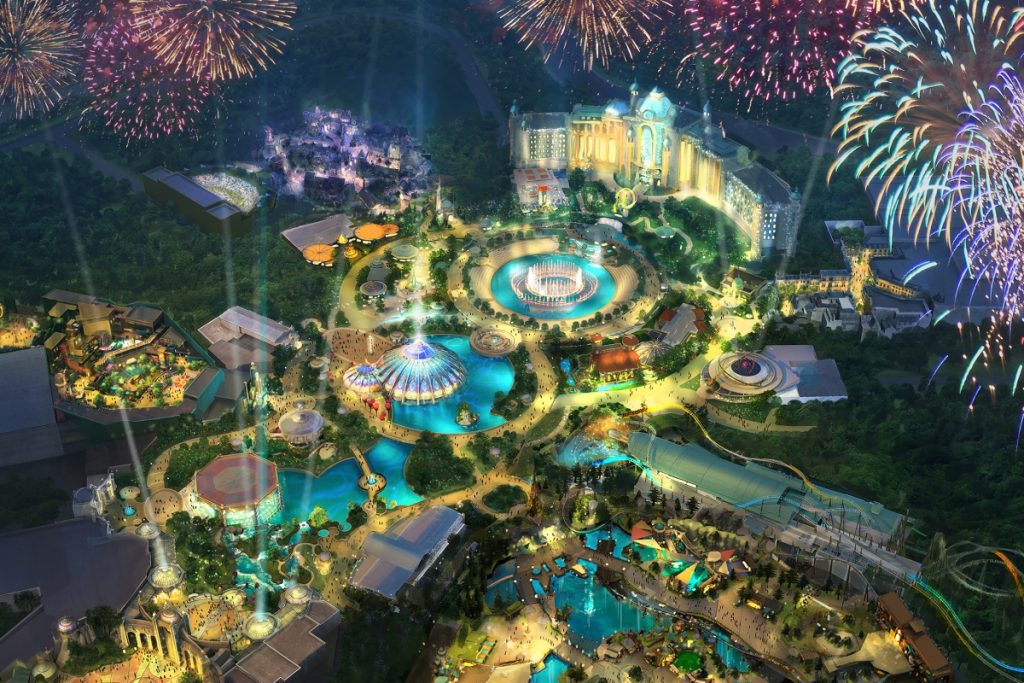 UNIVERSAL Orlando has announced when it will open its epic new theme park. 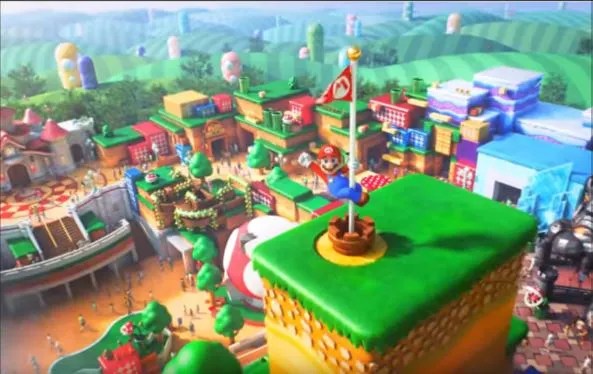 Universal Orlando has announced it will open its Epic Universe in 2025, and it will feature a Super Nintendo World land similar to Japan

The new park will be the “most immersive and innovative” theme park of their Florida offering yet, according to Tom Williams, Chairman and CEO for Universal Parks & Resorts.

Guests will be taken on a journey where “beloved stories expand into vibrant lands”.

It will nearly double the size of the current destination, measuring 750 acres, and will be located just a few miles from the existing resort in Southwest Orange County.

A Super Nintendo World land has already been announced at the new Epic Universe attraction, which is expected to be similar to one in Japan.

Previous reports of the Japanese attraction revealed that fans of the Nintendo games will be able to play Yoshi’s Adventures, a ride which takes passengers along a track with views of the park as well as animatronic scenes.

A Mario Kart racing attraction and a Donkey Kong ride are also expected. 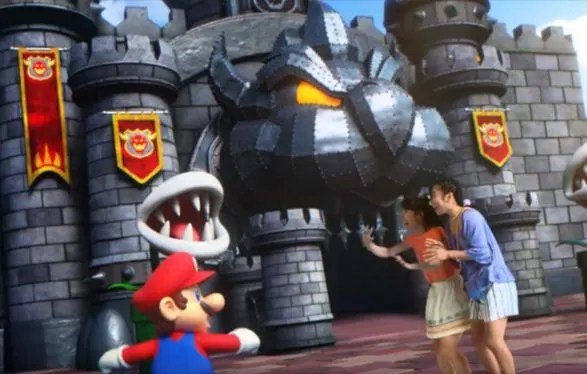 Bowser’s Castle and Princess Peach’s Castle can be seen in mock-ups along with the classic piranha plants, moving platforms and collectable coins.

A Toadstool Café will allow guests to eat inside the attraction.

Included in the theme park will be an entertainment centre as well as hotels, shops and restaurants.

Progress will continue on Universal’s Epic Universe this year, and it’s not the only theme park that will unveil something new.

We’ve rounded up all the new rides and attractions coming to UK and Disney theme parks in 2022.

A £2.5bn London theme park, being dubbed the UK’s Disneyland, is expected to open in 2025.