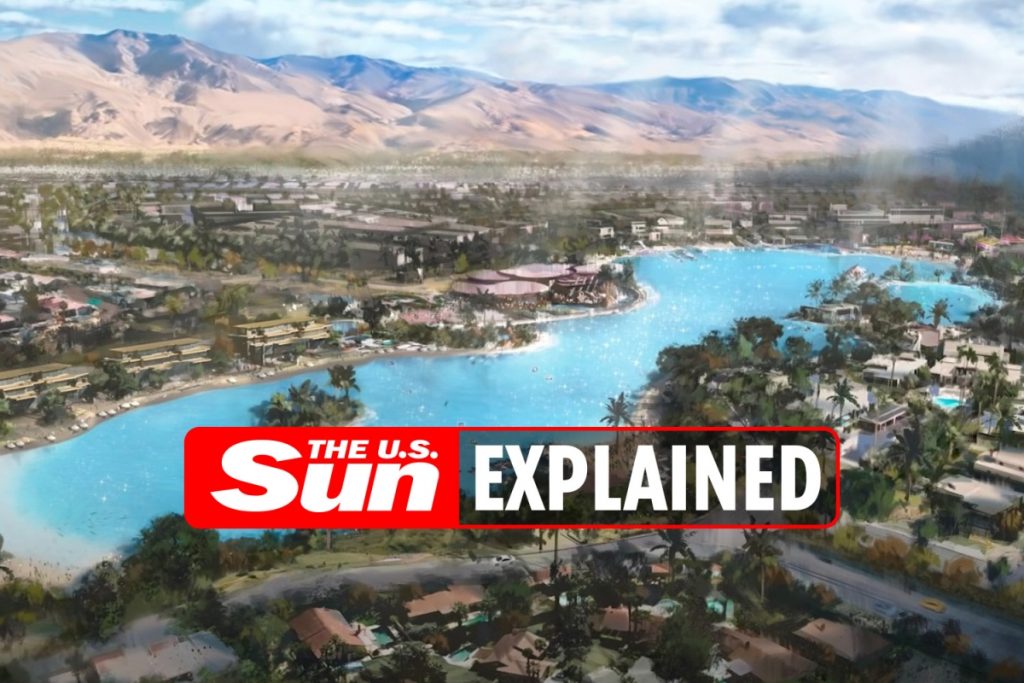 What is Disney’s Storyliving and where is it?

DISNEY Parks are located at six different resorts and are often a travel destination for any Disney lover.

In February 2022, the company announced its latest business venture which will bring the magical world of Disney a little closer to home. 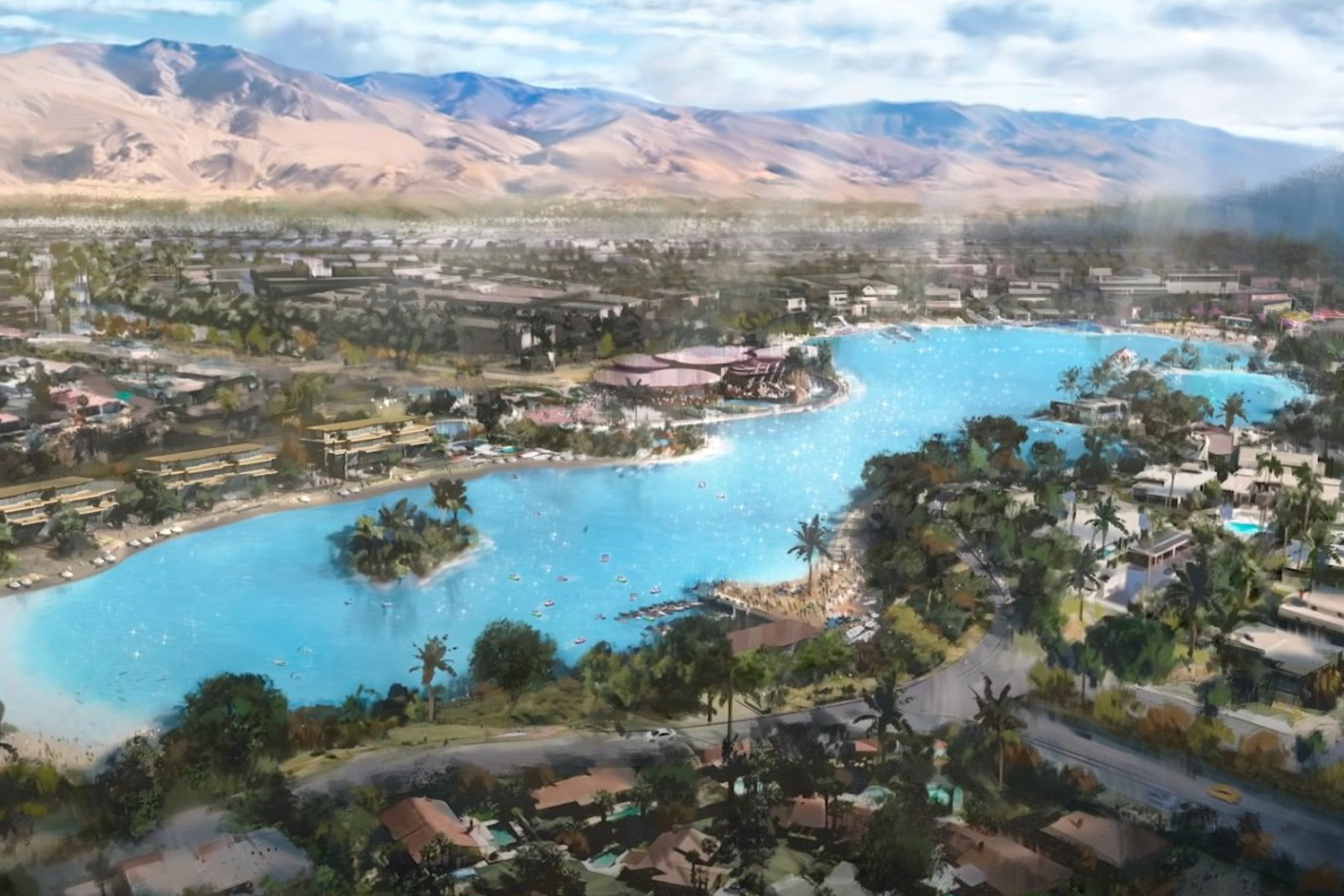 Disney is looking to bring the magic home to fans

What is Disney’s Storyliving?

Disney’s Storyliving is a new community that offers residential housing that is managed by Disney Cast Members who deliver “world-class service and, of course, fun.”

Home options include condominiums and single-family homes with an array of shopping and entertainment opportunities on the 24-acre lot.

There are also neighborhoods that are for residents 55 and older.

The company reportedly plans on creating a “grand oasis” at the center of the neighborhood which will feature “the clearest turquoise waters with Crystal Lagoons technology and a promenade area offering vistas of the oasis and the Santa Ana mountain range in the distance.”

At this time, it remains unclear when Storyliving will open to the public.

Where is it located?

During the initial launch, only one community was announced, however, more are expected to come at a later date.

At this time, Disney’s Storyliving is located in Palm Springs, California.

“For centuries, humanity has been drawn to the sands, mountains, springs, and valleys of the Palm Desert,” the community website states.

“Its unique climate, diverse flora and fauna, and boundless beauty have inspired generations of makers, from original inhabitant Cahuilla basket-weavers and storytellers, to contemporary artists and innovators.

“All for good reason. The many colors of this natural wonderland surprise first-time visitors with vivid greens, liquid blues and dynamic reds and yellows bringing unexpected life to the ruddy cocoa tones that frame the landscape in grandeur.”

Disney also has luxury Golden Oak neighborhoods in Orlando, Florida, but it remains unclear if the two locations are connected. 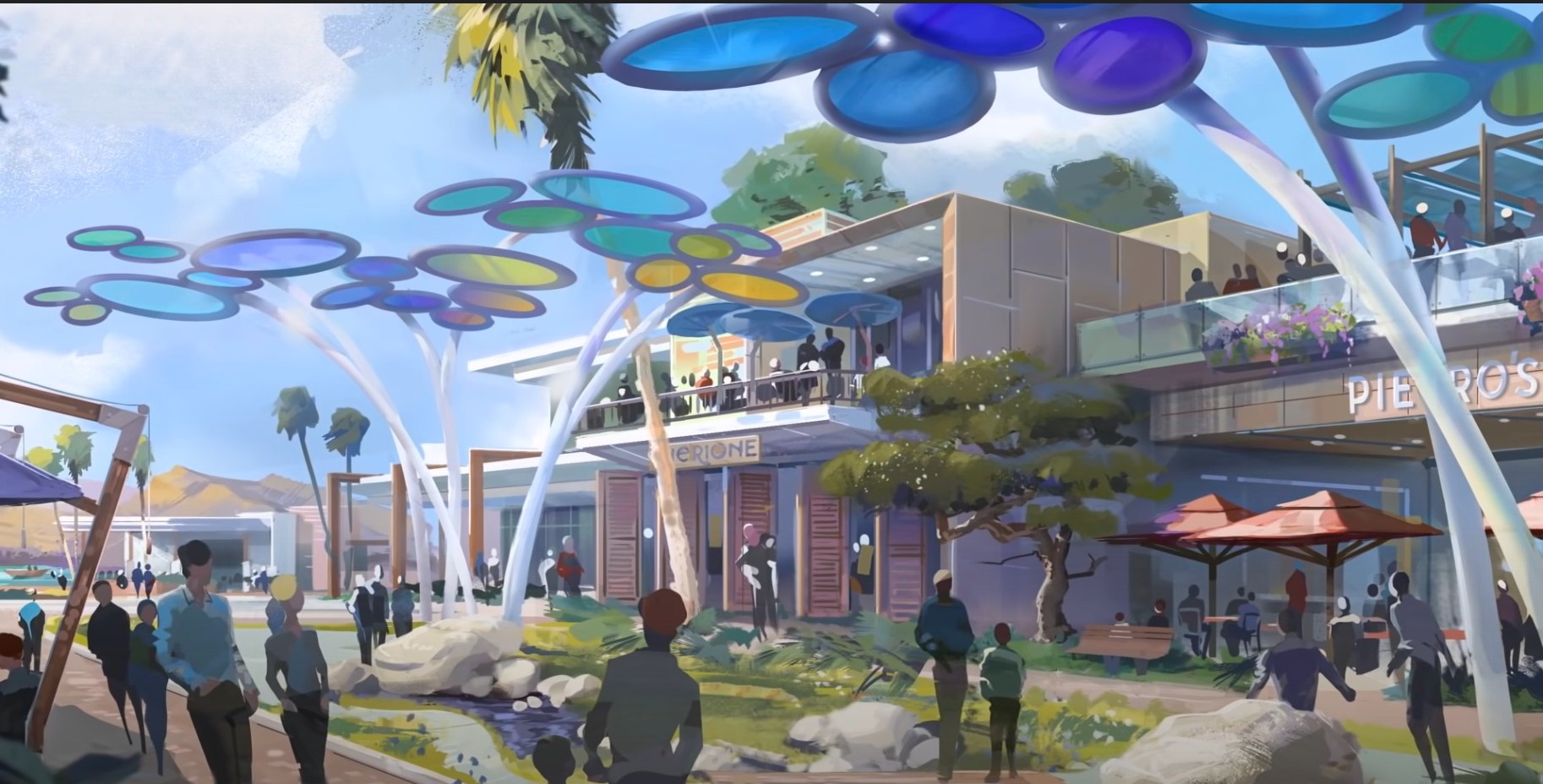 Disney’s Storyliving is a new community that will offer condominiums and single-family homesCredit: Disney

Where are the Disney Parks located?

The 12 Disney Parks are located all over the world in places like California, Florida, Hong Kong, Paris, and Toyko.

Disney also has their own cruise line with destinations in the Bahamas, Caribbean, Europe, and Alaska.