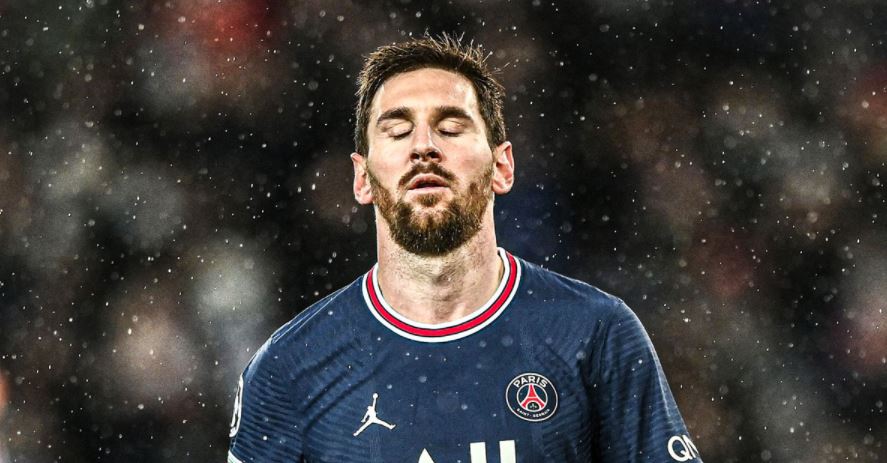 Messi is now the most missed footballer in the Champions League

Goal after goal. How many goalkeepers have been fooled. Has set countless records, won titles. But from now on, a record will surely burn Lionel Messi. He is the footballer who has missed the most penalties in the Champions League, the biggest tournament in club football.

PSG played against Real Madrid in the last 16 match of the Champions League on Tuesday. Messi had a chance to lead the team from the penalty spot in the match. PSG got a penalty in the 60th minute for the sake of MBAP.

However, Messi’s penalty was saved by Cortoya. That is why this footballer, one of the best footballers of all time, got a name in a negative record. He has missed the most 5 penalties in the Champions League. The Argentine magician has taken 23 penalties in this tournament.

Messi tops the list of penalty misses in the biggest event in club football, along with Arsenal star Thierry Henry. They are followed by another Argentine star, Sergio Aguero. He failed four times to score from the penalty spot.

Real Madrid goalkeeper Cortoya said of Messi’s penalty shot at the end of the match: I did a lot of research on Messi’s penalty and tried to play with him while I was in line. Of course, we need some luck.