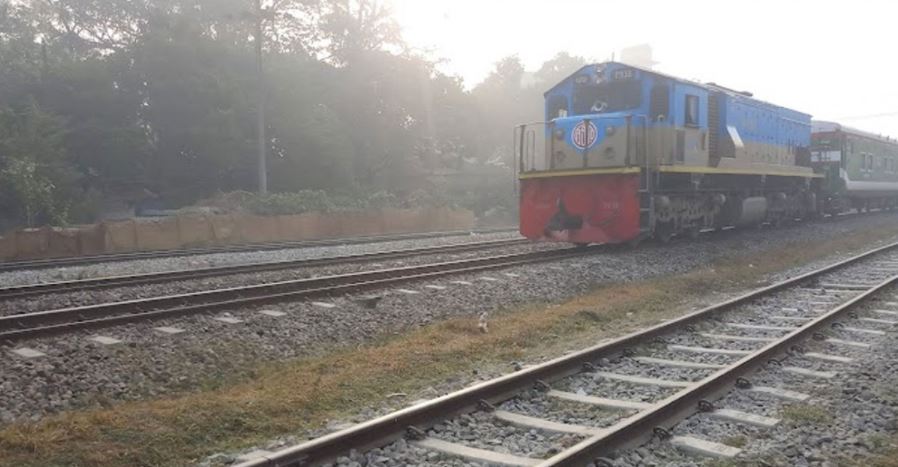 An unidentified youth has died after falling from the bogie of Sagarika Express train at Sheikhpara Rail Crossing area in Sitakunda, Chittagong. The incident took place around 9 am on Friday (February 11).

SI Khorshed Alam in-charge of Sitakunda Railway Police Outpost confirmed the matter to Dhaka Post. He said the Sagarika train from Chittagong railway station to Chandpur stopped at Sitakunda station at 8.40 am. There were lots of passengers on the train. After leaving Sitakunda station for one kilometer, a passenger fell from the door of the train and died.

He said he was probably standing or hanging on the door because of the crowd of passengers on the train. I think he died after falling from the train due to negligence at that time.

The police official further said that the body was recovered and sent to the morgue of Chittagong Medical College Hospital for autopsy. The deceased has not been identified yet. No documents or mobile were found with him. If the body is not identified, DNA test will be arranged.