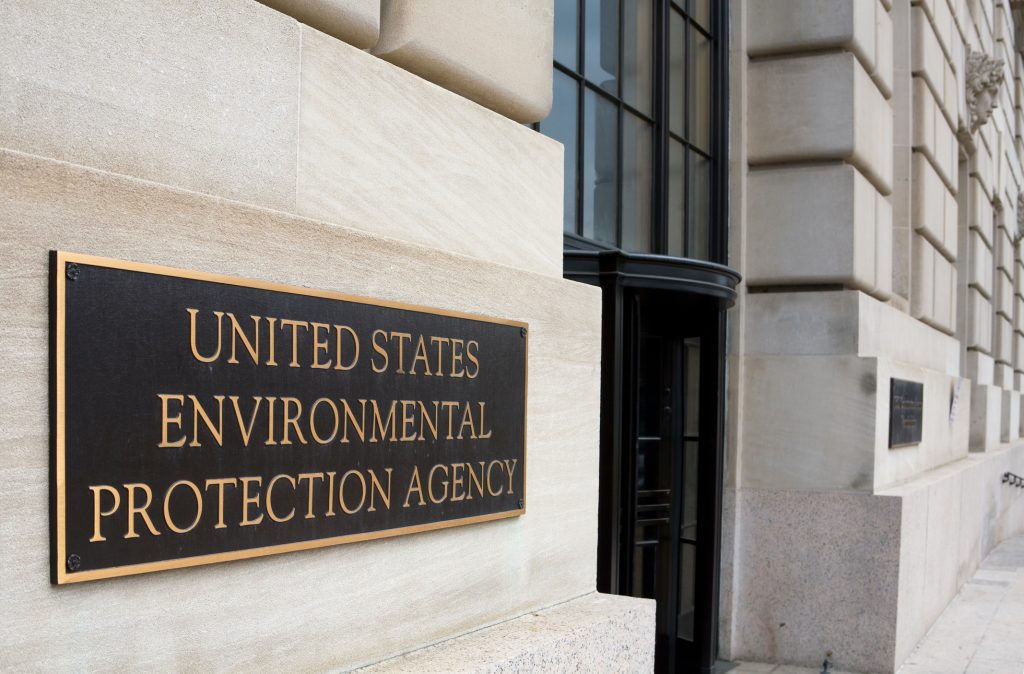 The EPA Is Back, Baby! Biden Reverses Trump's Pollution

At issue is the Obama-era Mercury and Air Toxics Standards (MATS) for power plants. In 2020, with former coal lobbyist Andrew Wheeler at the helm of the EPA, the Trump administration weakened the rule by axing the legal finding that it is “appropriate and necessary” to regulate power plants’ hazardous air emissions.

That decision, like other deregulatory actions under Trump, sparked ire from environmental groups, with accusations that it was “beyond stupid” and “a broadside attack on our ability to protect communities from air pollution.” A neurotoxin, mercury is linked to harm to children’s brain development.

From 2011 to 2018, MATS had been attributed for an 81% decline in nationwide mercury air pollution from power plants.

Current EPA Administrator Michael S. Regan on Monday announced the proposal to reverse the Trump move by saying that agency does, in fact, have authority to regulate those toxins.

Thank you @EPA! Mercury pollution puts babies at risk of life-long developmental delays & challenges, and it’s a problem we can solve with modern pollution controls on power plants. The Trump reversal of mercury standards put kids in danger. Now our families can breathe easier. https://t.co/1VX6dueZ87

In a statement, the agency said that “the 2020 action was based on a fundamentally flawed interpretation of the Clean Air Act that improperly ignored or undervalued vital health benefits from reducing hazardous air pollution from power plants. Based on a thorough review of these benefits, the reasonable costs of controls, and other relevant factors, EPA is proposing to reaffirm that it is appropriate and necessary to regulate emissions of hazardous air pollutants from coal- and oil-fired power plants.” The agency also said it’s reviewing whether more stringent regulations for hazardous air pollution are necessary.

According to Julie McNamara, deputy policy director for the Climate and Energy Program at the Union of Concerned Scientists: “Administrator Regan has taken a critical step forward in restoring vital public health protections. There is no question—none—that it is ‘appropriate and necessary’ to limit people’s exposure to mercury and other hazardous air pollutants from coal- and oil-fired power plants.”

“Although reversing the insidious anti-health policies of the former Trump administration should be celebrated,” said Cook, “it’s a stark reminder of what happens when critical environmental safeguards are eviscerated and scientific consensus is rejected just to placate the coal industry.”

McNamara similarly said that Regan’s new proposal “never should have had to happen.”

“The Trump administration’s revocation of the ‘appropriate and necessary’ finding was based on an egregious manipulation of science to favor polluters,” she said. In contrast, the Biden administration’s plan, “with its clear commitment to evaluating the best available science, marks another point of progress in the EPA’s return to its mission of putting people, not polluters, first.”